What does bash mean?

Bash means “to strike” something with great force. It’s been adopted as slang for hurling insults or verbal abuse at someone.

A bash is also an older, like way older, slang term for “a wild party.”

Where does bash come from?

Dating back to the 1600s, the simple verb bash is “to hit something with force.” It’s equivalent with the words strike and beat …

The use of bash for “a wild party” appears as slang by at least the 1940s. 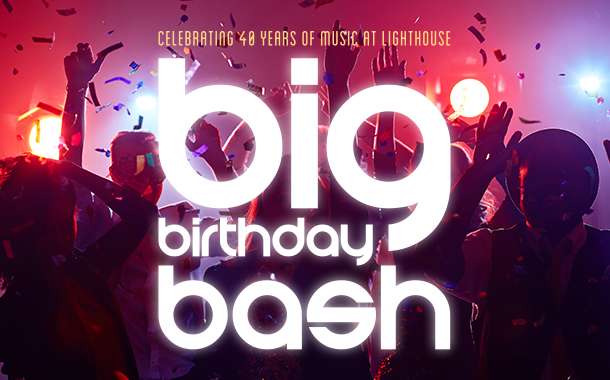 Bash, for “to insult or verbally abuse,” emerged by the 1950s out of the original “striking” sense of the verb (i.e., hurling very harsh, even hateful criticism). One historic instance is queer-bashing, or slurring the LGBTQ community. Use of this bashing saw even more use due to cyberbullying, trolling, and internet comment culture.

Cannot wait to bash my anger out at the gym tonight!!! #grrrr #makingangeruseful #fitfam #gymtime
@FitKitty93, July, 2014
As BuzzFeed News points out, things turned chaotic when people began catching wind of the plot. In response, Venom fans fired back with their own bad takes and memes bashing A Star Is Born.
Sarah Jasmine Montgomery, Complex, October, 2018 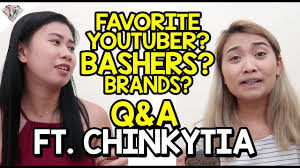 Bashing, for “violent blows,” is frequently used in expressions like bash one’s head against a wall or keyboard. Expect to see this when someone’s in the pique of anger or frustration.

Bash, for “insult,” is used in speech, writing, and social media. Expect to see this bash when someone (or the internet hive-mind) is bashing a celebrity, product, or some other cultural phenomenon they dislike: He bashed Samsung’s new phone … or Twitter bashed Facebook’s corporate apology about hacking. A basher (e.g., anime-basher) is not unlike a troll or hater. Bashing, as in the general practice of insulting something, is common, too. For instance: Quit bashing on the new gamers in the forum.

Promote what you love, don't bash what you hate.

As mentioned, bash was once slang for a lively party. It’s still seen in phrases like birthday bash.

This is not meant to be a formal definition of bash like most terms we define on Dictionary.com, but is rather an informal word summary that hopefully touches upon the key aspects of the meaning and usage of bash that will help our users expand their word mastery.