What does based mean?

Based is a slang term that originally meant to be addicted to crack cocaine (or acting like you were), but was reclaimed by rapper Lil B for being yourself and not caring what others think of you—to carry yourself with swagger.

Based has been appropriated by the alt-right online as a general term of praise, as if “un-woke.”

Gamergate, Based God, Tunechi, You the real MVP, trill, keep it 100, it's lit

Where does based come from? 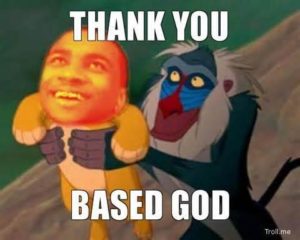 Based comes from the slang basehead, a term from the 1980s to describe people addicted to freebasing cocaine, a method which makes the drug smokable. The term basehead became synonymous with the crack epidemic that swept the United States at the time. Over time, calling someone based was a way of saying that they were a crack addict, or acting like one, especially in West Coast street slang.

In the way slang things go, people acting eccentric or abnormal were labelled based. At least that’s what seems to have happened with quirky West Coast rapper Brandon “Lil B” McCartney. In reaction to people calling him based, Lil B decided to redefine the term. In 2007, his group, The Pack, released their debut album, Based Boys. In a 2010 interview in Complex magazine, Lil B described his new definition of based: “Based means being yourself. Not being scared of what people think about you. Not being afraid to do what you wanna do.”

It’s not clear when Lil B started calling himself Based God, but by 2011 that nickname was firmly associated with him. Eventually, a cosmology of Based God (or BasedGod) emerged, referring to becoming a sort of higher power that Lil B could access, allowing him special abilities, such as the power to curse basketball player Kevin Durant.

The re-invented based, as a signal of power and swagger, was picked up by the alt-right/white nationalist community online in the 2010s. In 2014, during a controversy over female video-game reviewers known as Gamergate, conservative commentator Christina Hoff Sommers was referred to as Based Mom for pushing back against criticisms that video games and their culture are sexist. Since then, referring to alt-right or right-wing conservative figures as based has become a sign of approval in online social-media forums like the pro-Trump subreddit, r/The_Donald. 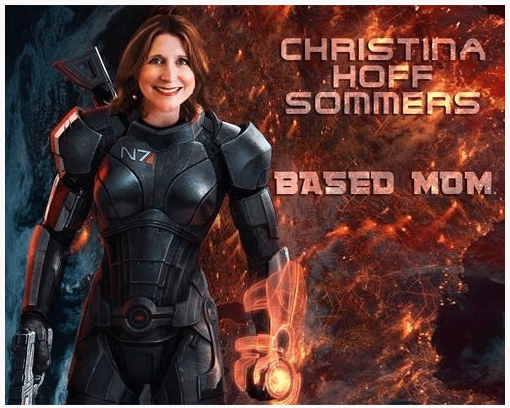 I’m enjoying the #based life. Living my best life!
@d4d4t24sh, August, 2018
Since Lil B claims to have access to this higher power known as TheBasedGod, he was able to curse Durant after the Thunder All-Star disparaged his music in 2011.
Ananth Pandian, CBS Sports, June, 2016

Being based is a core part of Lil B’s brand, and so it’s no wonder he—and his fans—are all about that based life. In this hip-hop subculture, it’s all about being a based God—someone with “maximum swagger, a mansion, sports cars, wonton soup, and the inherent ability to fuck your bitch,” as one user on Quora put it. Not sure if the wonton soup bit is universal, but we think the point is that you can have whatever you want. 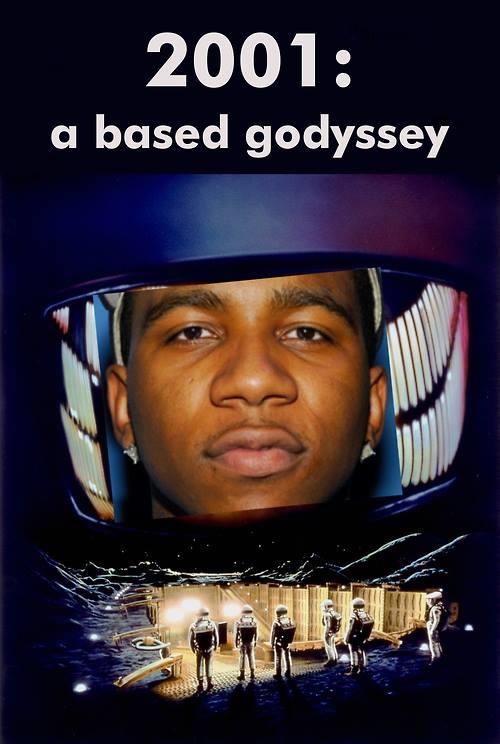 A catch phrase for Lil B fans is Thank You Based God—a sort of tongue-in-cheek conflation of a sincere thanks to God and an expression of Based God fandom. It even has its own acronym: TYBG. This catchphrase is a popular meme, typically shown over image macros of someone crying dramatically. 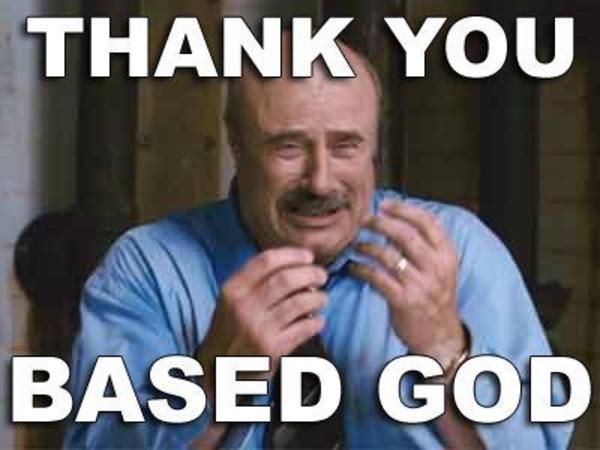 On the other side of the spectrum, alt-right, white nationalist, and other Trump supporters online have, incongruously, adopted based for their own purposes. They routinely post on forums like Reddit with headlines describing someone whose actions they approve of as based (e.g. “Based Boris Johnson refuses to apologize for saying women in burkas look like letterboxes.”).

In 2016, Slate writer Ben Mathis-Lilley perhaps best summed up this strange turn of events with based, worth quoting at length:

“So what we have here, then, is a word that was created amid an addiction epidemic in urban communities being adopted by bigoted fans of a presidential candidate who was demonstrated unprecedented contempt for, and ignorance of, said communities.”

This is not meant to be a formal definition of based like most terms we define on Dictionary.com, but is rather an informal word summary that hopefully touches upon the key aspects of the meaning and usage of based that will help our users expand their word mastery.