What does lamo mean?

Don’t be a lamo! Lamo is an occasional spelling of the insult lame-o, or “pathetic (person or thing).” It can also be used as an ironic take on the acronym LMAO (laughing my ass off).

Where does lamo come from? 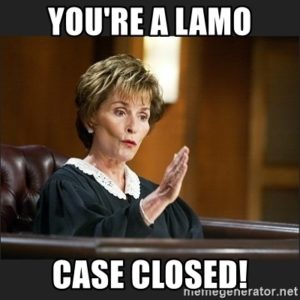 Lamo is a sometime spelling of lame-o, a slang insult for someone seen as boring, pathetic, or worthless or describing them as such. It’s based on lame, slang for the same, plus the suffix -o, seen in other slang terms like weirdo or sicko.

Lame-o is evidenced as early as 1977 in a Saturday Night Light (SNL) skit about “American Date the Self-Conscious Association.” Another SNL skit helped popularize the term: Al Franken eviscerated NBC’s president at the time for the network’s low ratings in a controversial Weekend Update commentary that’s come to be called A Limo for a Lame-o.

The internet acronym for something hysterically funny, LMAO, or laughing my ass off, has been dated to 1990. LAMO as a misspelling of LMAO has been credited to a popular video game streamer, Redsight, in 2014. This LAMO not only calls up lame-o, but it also follows in the steps of other intentionally corrupted acronyms like LEL, which riffs on LOL due to the latter’s overuse. 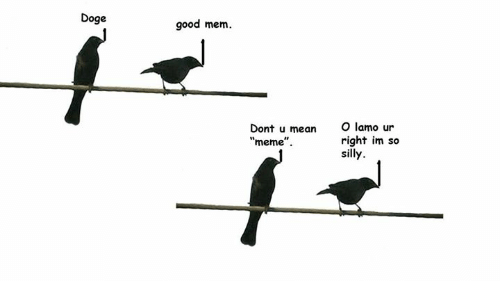 Lamo why they tryna throw shade on my boi @TheRpgMonger
@theCrreammy, October 2018
What a lame-o. Someone should put him out of his misery.
Lester Burnham (Kevin Spacey), American Beauty (film), 1999 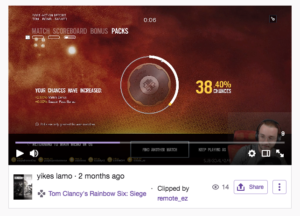 The insult lame-o or lamo, while cruel, is mild. It can also come cross as dated, given its 1970–80s slang heyday, or as schoolyard-y and juvenile, e.g., “He is such a lame-o. He has a rolling backpack he takes to school.”

LAMO as a take on LMAO is common online. This is in part because quick and frequent typing online can lead to a typo like LAMO. This is also in part because the misspelling has some currency as an ironic way to draw attention to something perceived as especially ridiculous, as seen in online video game communities. It can also make fun of what some may see as the too-quick proliferation and over-saturation of content online. 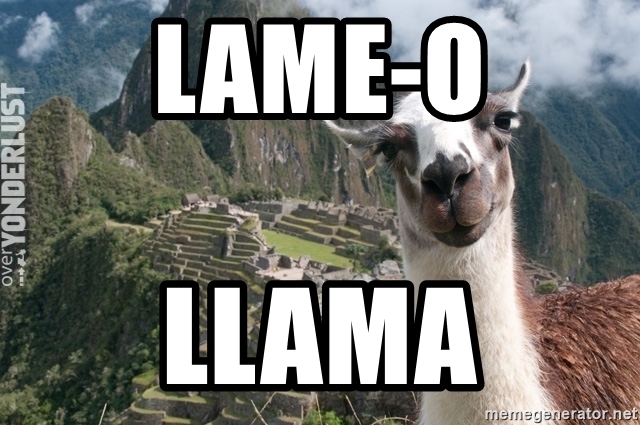 This is not meant to be a formal definition of lamo like most terms we define on Dictionary.com, but is rather an informal word summary that hopefully touches upon the key aspects of the meaning and usage of lamo that will help our users expand their word mastery.