What does muh mean?

Muh is a pronunciation of the pronoun my found in some dialects of English. Online, it can be used to portray someone as ignorant or just to sound cute and silly.

Muh is also a common way to spell the mother in motherfucker, based on its pronunciation in Black English.

Where does muh come from? 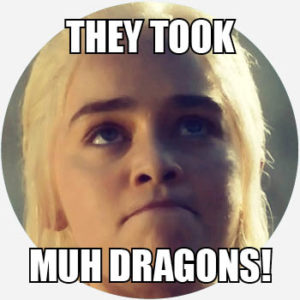 In English, muh is a common pronunciation of the word my. It’s been recorded since the 18th century but almost certainly was found in everyday speech before that.

A lot of people associate muh with ignorance. In the early 2000s, people on white supremacist forums used muh to slur black people.

This malicious muh spread to sites like 4chan, incorporated into memes mocking other groups or individuals. It commonly appears in the phrase but muh feelings, often used to mock people seen as whiny, overly sensitive liberals.

The American government has forcibly taken trillions of dollars from its citizens to fund a military to defend countless borders around the world – but defending its own border is racist because muh feelings.

Plenty of others, though, find muh endearing, using muh in place of my in LOLCat memes, whose kitties speak in deliberately bad English. The LOLCat muh helped popularize the use of muh as a more general cutesy, folksy, silly form of my. 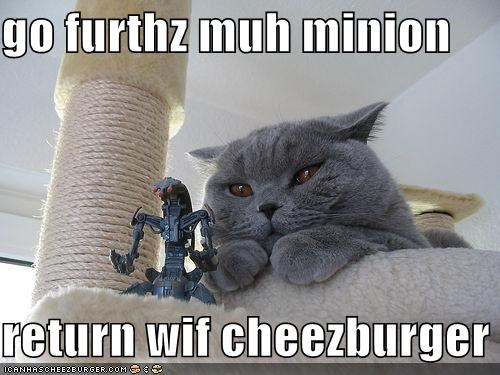 The Office is MUH SHOW.

In Black English, the word motherfucker is sometimes pronounced like muhfucker, notably written in a slew of hip-hop lyrics.

I’m beyond tired of people treating other people like shit then being like “well that was in the past” when they’re called out on it. Muhfucker that’s in the past TO YOU because you aren’t the one who got done wrong. Some people actually have feelings and have to live with that

havnt seen muh girls in a while
@macilaurel, 2010
ALSO REALLY ALL I WANT IS MUH DAMN PHYSICS TEST GRADE FFS
@JarlHamm, June, 2018
But, as it turns out, many of those who mock "muh principles" have no actual principles other than empty tribal victory.
Ben Shapiro, Investor's Business Daily, June, 2017
SEE MORE EXAMPLES

Muh can be cute. 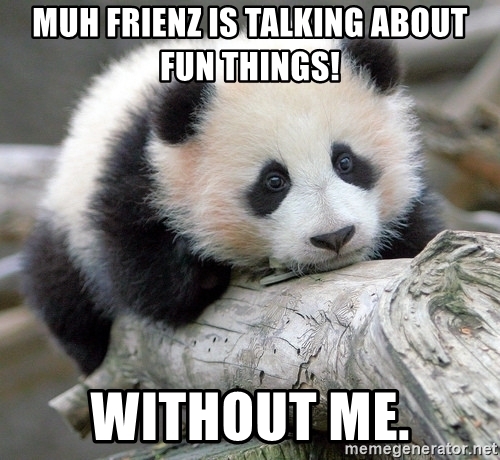 Muh can be goofy, with a slight self-deprecating tone.

Bout to bleach muh hair before coloring it!! Who wants to guess what color? Let your imagination run wild! Comment your guess 🦄💙💜💛💚🖤💝

Muh can also be nasty, used to make an opponent sound stupid and complain-y. 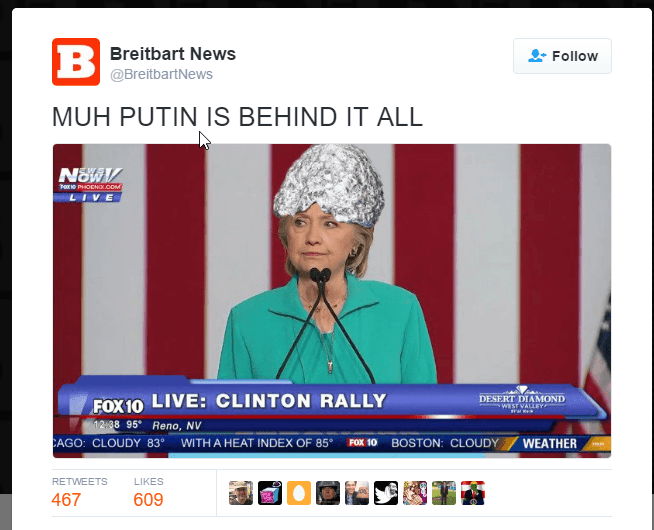 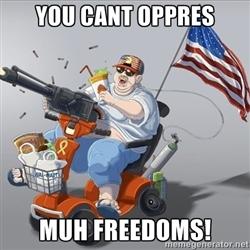 Muh is kind of all over the muhfuckin’ place.

This is not meant to be a formal definition of muh like most terms we define on Dictionary.com, but is rather an informal word summary that hopefully touches upon the key aspects of the meaning and usage of muh that will help our users expand their word mastery.