What does OG mean?

OG is a slang term for someone who’s incredibly exceptional, authentic, or “old-school.” It can be earnestly used for a legend like Michael Jordan or more ironically, like for that friend who can unwrap a Starburst with their mouth.

Where does OG come from? 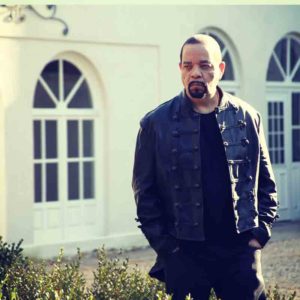 While OG has come to be a hip way of referring or showing respect to someone who’s an expert in any facet of life, its origins lie in gang culture. According to Steve Champion and former South Central Los Angeles gang member Anthony Ross in 2006, the term first started being used in the early 1970s by the LA-based Original Gangster Crips. The term original gangster was derived from the gang’s name and initially stood for “we’re the first.” Crips members would use the OG abbreviation as a shorthand when writing which part of the gang they belonged to (e.g., Original Eastside Crip or OG Eastside).

As the Crips expanded in the 1970s, and many new recruits were coming form different gangs, the definition of the term began to change. An OG became someone who was deeply devoted to their subset gang, and younger members of the gangs began to use it in reference to the elders. The term became so popular that even the Crips’s rival gang, the Bloods, started using it.

During the 1980s, OG began to enter the mainstream with its use in commercialized rap music. In songs and music videos, an OG was seen as someone in gang culture who was hip and impressive (an exceptional badass), and soon the term was used to describe people in the real world who exemplified those characteristics even when they had no gang affiliations. At the same time, the term continued to carry on its initial meaning in the sense that something was OG if it was the first of its kind or unique—that is, original.

One notable example of OG in the context of commercialized rap is in LA-raised rapper Ice-T’s single (and album) “O.G. Original Gangster,” which, at its peak, was #7 on 1991’s Billboard rap charts.

There also exists a popular strain of weed known as OG Kush. The origin of the strain’s name is debated, but according to Amsterdam-based cannabis-seed seller DNA Genetics, who’s responsible for marketing OG Kush seeds, the strain originally went by a different name, but was renamed OG Kush by the popular 1990s LA rap group Cypress Hill. Cypress Hill, apparently, was using OG in its sense of “exceptional.” 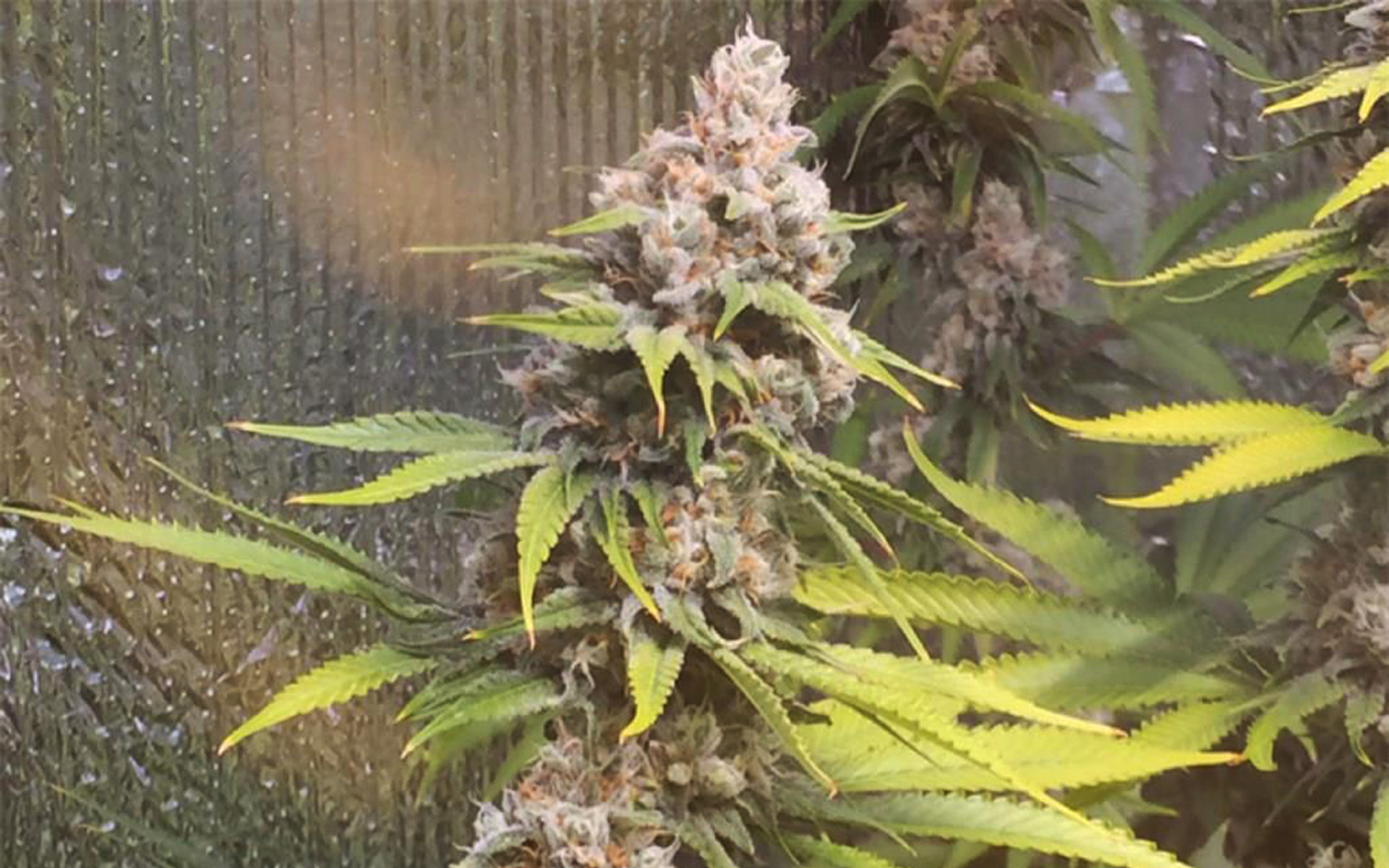 I’m talking OG Kush from the West Coast. 🥦💨 #NormaniHookah
@BEYONCEMUSIC, July, 2018
These OG trolls say they belong to a longstanding internet subculture that works to push the boundaries of free speech, mock anyone who takes themselves too seriously, and expose hypocrisy.
Jamie Bartlett, Vice, October, 2014
Yo forget a dope dealer, Banana Republic sales folks are the real OG hustlers.. mfs could sell salt to a snail... Went in for some checkered socks, walked out with a three piece Tuscan leather suit I charged straight to credit on my brand new BR Premium Member Card 💁‍♀️
@ziggy2ugly, August, 2018
SEE MORE EXAMPLES

Due to its gang origins, OG is still often used in reference to anything gang or hip-hop related. There also exist variations of the term including real OG and triple OG, which have come to mean someone who has made it out of the hood and become a success but remains connected to their roots.

OG can also praise someone or something that is considered authentic and excellent, often in an admirably old-school or classic way.

Guy next to at the gym has his CD player with him. He's the real OG

OG can also be used ironically to describe people who are polar opposites of the stereotypical gangster. For example, one might be jokingly labeled an OG if they are considered nerdy. 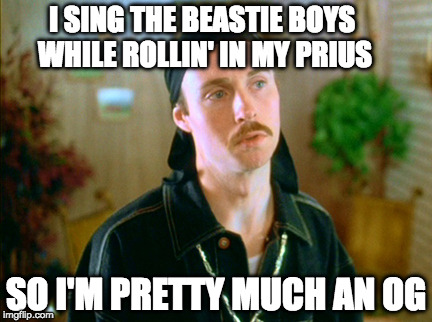 This is not meant to be a formal definition of OG like most terms we define on Dictionary.com, but is rather an informal word summary that hopefully touches upon the key aspects of the meaning and usage of OG that will help our users expand their word mastery.