What does pack of squares mean?

A pack of squares is slang for a “pack of cigarettes.”

Where does pack of squares come from? 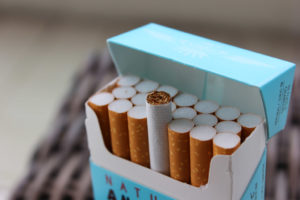 Square has been slang for cigarettes since at least the 1960s. According to Green’s Dictionary of Slang, square originates as prison slang for factory-made cigarettes, whether issued in prison or sold commercially. 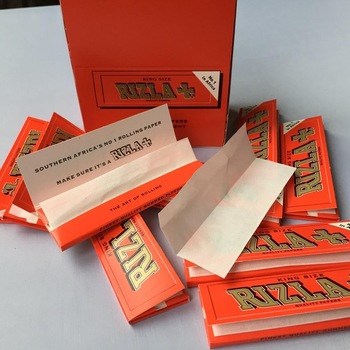 Examples of pack of squares

Just left my auntie crib n I smell like a pack of squares
@PageKennelli, February 2019
With nothing better to do I rode to S.A. / And tried to steal a pack of squares / Man I miss being a kid with no cares
Eyedea, "Infrared Roses" (song), 2001
Neumann's daughter told police that later that morning she overheard him telling his wife he shot a man "over a pack of squares," a reference to a pack of cigarettes.
Ann Smajstrla, WHBQ, January 2019
SEE MORE EXAMPLES

Who uses pack of squares?

Smokers are the biggest users of the slang square, which has spread from the prison population to the general public.

When your the only one in squad that has a pack of squares and all your friends keep asking to bum one pic.twitter.com/APV1dpzhOl

If a nicotine-needer is out of smokes, they may ask to bum a square from someone who has a pack of squares.

Can I bum a square off you #UnlikelyCandyHearts

The phrase specifically means “cigarettes,” so don’t go using it if you are looking to smoke some other substance rolled in paper.

This is not meant to be a formal definition of pack of squares like most terms we define on Dictionary.com, but is rather an informal word summary that hopefully touches upon the key aspects of the meaning and usage of pack of squares that will help our users expand their word mastery.