What does whippets mean?

A slang term for the recreational use of nitrous oxide, whippets, also called laughing gas, are a staple of most Phish concerts. A canister of the gas may be called a whippet or the drug itself may be called whippets, as in “doing whippets.”

Where does whippets come from? 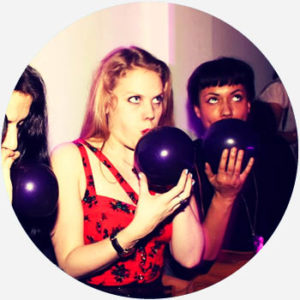 Whippet dogs have been around since the 1600s. They’re those whip-fast or -thin canines that look like and are descended from greyhounds, only they’re smaller. In those days, the breed was known as the “Poor Man’s Racehorse” in Victorian England. 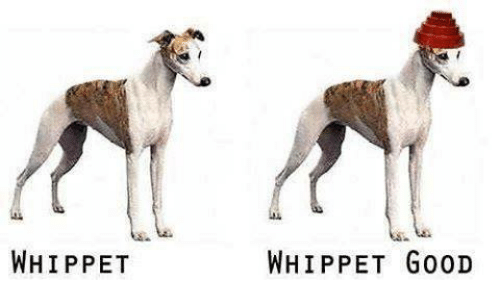 Use of nitrous oxide goes back even further. In the late 1700s, British scientist Humphry Davy, who invented the miners’ lamp and isolated many chemical elements for the first time, experimented with the gas, noting how it gave him a serious case of the giggles, hence laughing gas.

Davy pointed out how useful it could be as an anesthetic in surgery, but, no surprise, people began to look for other uses almost immediately. Upper-class Brits began throwing “laughing gas parties,” though use of the gas did become more common in dental surgery in the 1840s. 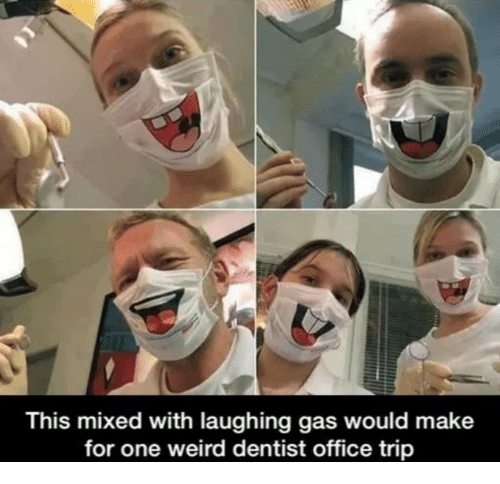 Nitrous oxide has lots of less practical uses, include whipping air into fatty liquids like dairy cream. Scientist Charles Getz patented a process for aerating food in 1942. Within three years, Walter Kidde & Co. began selling a device called Whippets that used nitrous oxide to turn cream into whipped cream. The name apparently played on whipped cream and the dog breed. Getz sued Kidde & Co. for patent infringement but was not able to stop Kidde from selling the Whippets machine.

Recreational users were calling nitrous oxide whippets by 1963, when the slang term was listed in a survey to be used for collecting public health information. The name comes from the fact that users were inhaling their nitrous fix from those early whipped cream canisters. The variant spelling, whippits, was in use by 1989, with whip-its arriving by 1991 (about 10 years after the release of the Devo song “Whip It”). 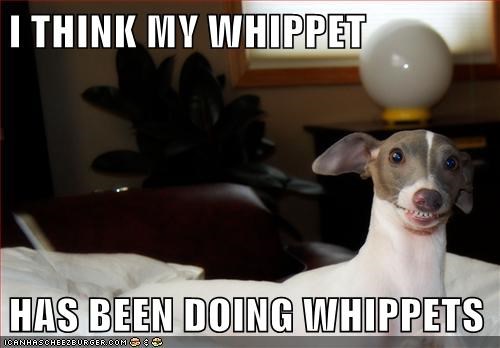 The drug gained widespread attention in 2012, when Demi Moore was hospitalized for a seizure brought on by nitrous inhalation. News outlets like Time and the Huffington Post took the opportunity to  provide a public service by explaining the potential dangers of the drug, which can cause brain and nerve damage. Seriously, whippets can be very dangerous.

Starbucks has the best whippets on deck
@natetella, July, 2018
I haven’t been right since I did those whip-its in high school.
@RobWeb79, June, 2018
Jordan Feldstein had multiple cans of whipped cream in his bedroom when he died, according to investigators. The Blast obtained a copy of the L.A. County Coroner’s autopsy report for Feldstein, and the narrative lists that “Multiple ‘whip it’ canisters were strewn about the room, including beneath the bedframe, the floor, as well as on the bed.”
Gary Trock & Liz Walters, The Blast, March, 2018
SEE MORE EXAMPLES

Whippets are known for causing lightheadedness, euphoria, and laughter, as made plain in the drug’s other nickname, laughing gas. Many nitrous users, in that great jam-band tradition of William James, claim to experience profound (but fleeting) realizations while on the drug. Because of the short-lasting, but seemingly profound effects, it is sometimes called hippie or dessert crack. 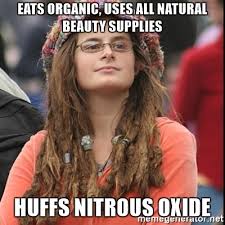 Because they’re used legitimately to make whipped cream, almost anyone can purchase whippet canisters. For this reason, their use is often associated with teenagers and students. The 2002 Vice Guide called them “the best high a thirteen-year-old can get.” In 2018, due to whippet abuse among adolescents, the state of Michigan banned the sale of nitrous oxide canisters to minors. 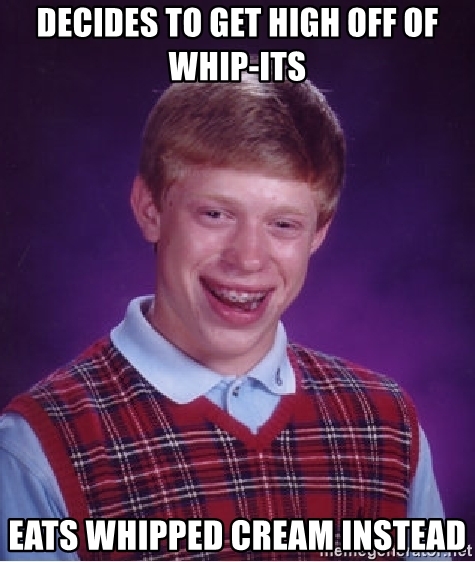 Dentists and doctors sometimes also abuse whippets due to their easy access to the gas, such as in the 1986 classic Little Shop of Horrors.

And, then there’s all those kids who took laughing gas at the dentist … and were filmed doing this:

Parents need a laugh too sometimes.

This is not meant to be a formal definition of whippets like most terms we define on Dictionary.com, but is rather an informal word summary that hopefully touches upon the key aspects of the meaning and usage of whippets that will help our users expand their word mastery.