or yute or yoot or yout' [yoot]

What does yout mean?

Yout is a form of “youth,” especially associated with Jamaican Creole and Caribbean English around the world.

Where does yout come from? 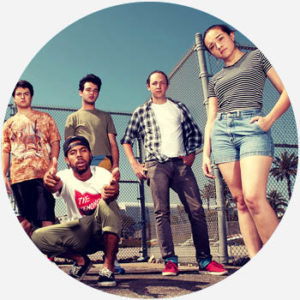 Yout originates in Jamaican Creole, where youth is pronounced like yoot and refers to young people. Yute dem, for instance, means “children” or “youth” more generally.

By the 1990s–2000s, yout became a slang equivalent for “dude” or “man” among West Indian migrants in London, New York City, and Toronto. Hip-hop artists and reggae artists appear to have popularized the term. 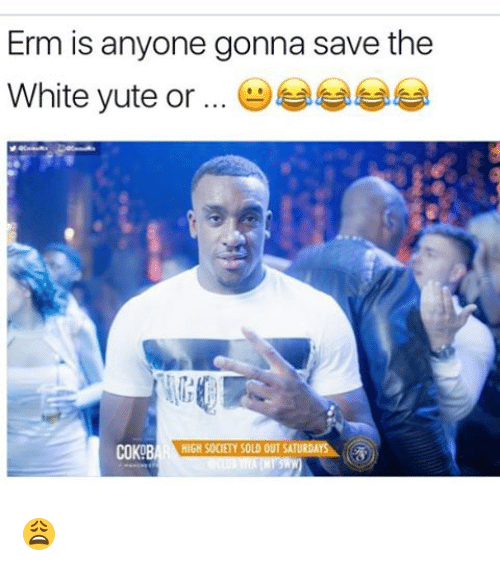 In 1989, Bad Brains, a pioneering hardcore punk-reggae rock group, came out with “Yout’ Juice,” featuring the lines: “Ponce de Leon never found the fountain of youth / Blessed in Zion, yout’ juice.” In 2013, popular Brooklyn-born but Caribbean-descended Joey Badass released “My Yout,” about coming of age. And in 2017, superstar Drake, a proud Torontonian, reflected on himself as “an angry yout” on his Billboard Top-100 track “Do Not Disturb.”

Drake’s hometown NBA team, the Toronto Raptors, tried out the term in a tweet featuring a young boy up against one of its players.

A+ closeout by the yout pic.twitter.com/slTN70qHDo

Elsewhere in the Jamaican communities of Toronto (and among those who’ve co-opted their slang), waste yute is slang for a “worthless person.”

In the Caribbean and the UK, yout’man is another term for a “young person,” man or woman, since the early 1990s. In Caribbean English in the UK in the late 1990s and early 2000s, yout came to mean an immature or rebellious young person, sometimes used judgmentally and other times affectionately.

These youts have no relation to a gnome-like creature recorded in Finnish and Swedish folklore since the 17th century. Nor Yout.com, a website that lets users download content from YouTube founded by John Nader in 2016.

Ronald sounds like sucha hoe "Your cute, link up" "You pretty dm" Your sweet, talk to me more" #Beg #MyYout
@AliishaaM, October, 2013
Am I an adult now? What is it supposed to feel like? What do I do without the stress of school? So many questions I’m still just a yout
@Tjunior_56, June, 2018
I've got the big size twelves on my feet / Your face ain't big for my boot / Skeng chat, kick up the yout / Man know that I kick up the yout
Stormzy, "Big for Your Boots" (song), 2017
SEE MORE EXAMPLES

Yout, frequently seen as yute, is used in Jamaican Creole or in the English dialects of Caribbean migrants around the world. It can be neutral, referring to a child or children. 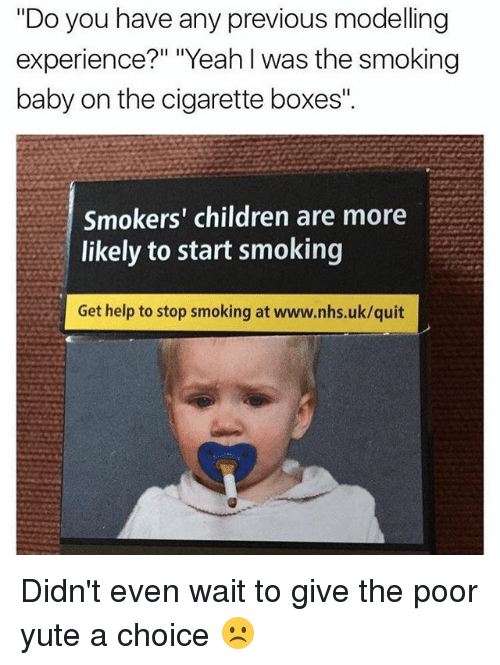 When are we gonna have beach weather in NY?

Leaving the beach last year around this time with my yout! pic.twitter.com/B2oCNJ93yG

It can be positive, as seen in the my boy-inflected my yout.

It can also be negative, with a hint of callowness or chip on the shoulder.

Who voted for this waste yute ??? https://t.co/U6A7rUqAfO

Note, too, that the th sound is one that very often gets reduced to t, so yout can simply be a dialectical pronunciation of youth in many Englishes.

Best memories of my “yout” (as they say in Philly). Busch Gardens/WaterPark? Nah! Brewery tour! Made roller coaster crazy!

This is not meant to be a formal definition of yout like most terms we define on Dictionary.com, but is rather an informal word summary that hopefully touches upon the key aspects of the meaning and usage of yout that will help our users expand their word mastery.