What does porque mean?

Where does porque come from? 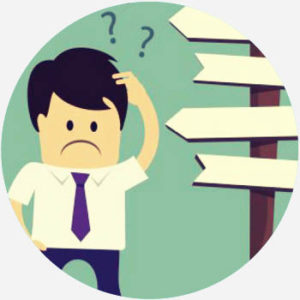 The Spanish and Portuguese conjunction porque, “because,” ultimately comes from a Latin phrase (pro quid) literally meaning “for that.” Porque can be found in some of the earliest records we have of Rome’s daughter languages on the Iberian peninsula, even noted in a 1492 Spanish grammar.

Speaking of grammar, it’s going to get a little technical ahead, because you need to mind your por‘s and que‘s in Spanish.

There are four major variations of por/que, each with different but related meanings. Porque, as noted, is the subordinating conjunction “because.”

Porqué with an accent marking the second syllable is a noun meaning “reason” or “motive.”

Finally, por qué—two words, accent over the second syllable—asks for reason or motive, as in, (don’t mind the code-switching), But por qué did you rob the poor man? 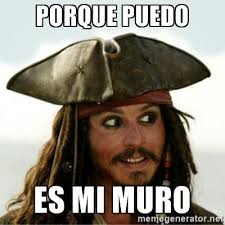 Porque is the 86th most frequently used word in the Spanish language. That’s because it’s such a useful, everyday function word, found in all registers from the fanciest Castilian to Spanish-language social-media posts.

The 1974 song “Porque Te Vas” (“Because You Are Leaving”) by one-hit wonder Jeanette introduced many non-Spanish-speakers to the word porque. The song was featured in the 1976 film Cria Cuervos (Raising Crows) and was a hit in France, then USSR, and elsewhere abroad.

Yo the second you make it out of either MD or Broward you gotta bolt the fuck out porque la envidia esta de pinga [because envy is shitty]
@moisesvega_, June, 2018
bueno voy a leerme [fine I am going to read] i forget to breath (when i'm with you) por cuarta vez porque [for the fourth time because it] is that good
@hopsea, June, 2018
Claro que seré exigente porque espero mucho más porque comparto un proyecto político, porque es una oportunidad que no se puede desaprovechar. [Of course I will be demanding because I expect much more because I share a political goal, because it is an opportunity that cannot be missed.]
Juan Espadas quoted by Javier Rubio, ABC de Sevilla, June, 2018
SEE MORE EXAMPLES

Look for context clues to determine which form of the word is being used. Hint: Is someone asking you a question? Then they probably mean por que, not porque.

Porque figures in many Spanish-language memes, though English speakers might come across it as a desperate, existential cry of “Why?” 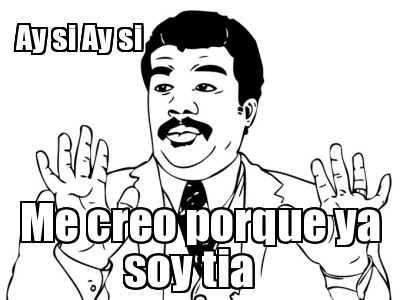 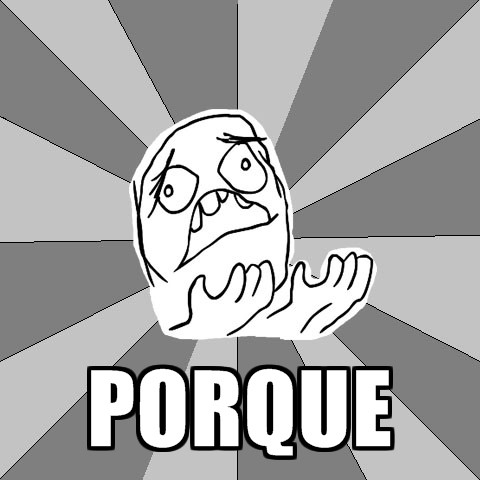 This is not meant to be a formal definition of porque like most terms we define on Dictionary.com, but is rather an informal word summary that hopefully touches upon the key aspects of the meaning and usage of porque that will help our users expand their word mastery.