Previous What's The Difference Between "Mistrust" vs. "Distrust"? Next The Most Viewed Emoji On Dictionary.com: Do You Know What They Mean?

How well do you know your wikis? Maybe you’ve heard about a site that releases classified material from whistle-blowers. Or maybe you’re looking for an up-to-date source of historical dates and biographical information. Do you turn to WikiLeaks? Do you search through Wikipedia? The confusion is all the more understandable given that these two sites even look alike.

Well, wonder no more. We’re about to leak you this critical info. (It’s not exactly a national security secret.) But to understand all these names, you’ll first need to understand a wiki itself.

What’s in a wiki?

Wiki was introduced to the lexicon by computer programmer Ward Cunningham in 1995 when he created collaborative software that he called WikiWikiWeb. Wiki is Hawaiian for “to hurry; fast, quick.”

As a noun, wiki means “a website that allows anyone to add, delete, or revise content by using a web browser.” The term wiki is also used as a verb; if you wiki, you are either researching a topic on a wiki or contributing to one.

As reflected in the terms WikiLeaks and Wikipedia, wiki is sometimes used in creating blended words or portmanteaus: a wikiholic devotes a vast amount of time to wiki-based projects. Similarly, a Wikipedian is a person who enthusiastically contributes to Wikipedia.

The word has been translated into a number of languages. In Estonian it is viki; in Welsh it is wici.

Plenty of websites use the concept of and name wiki; if you’ve ever searched for information on your favorite TV show, you’ve likely come across one of the many fan-updated websites or wikis about the shows. (We’ve whiled away some hours at The Jeffersons wiki, haven’t you?)

So, what is WikiLeaks?

WikiLeaks is a site that obtains and publishes secret and classified material in a way that protects its sources (often whistle-blowers, journalists, and activists). The site operates as a nonprofit, and in its early days, it functioned as a collaborative and communal wiki with more than 1,000 volunteers. Today, the site instructs journalists to describe it as an “anti-corruption group,” “transparency group,” or “whistleblower’s site.”

WikiLeaks considers itself a library, as its site claims to have released more than 10 million documents. A library can be a physical place, but it can also be “a collection of manuscripts, publications, and other materials for reading, viewing, listening, study, or reference.”

This site is no stranger to news media. Founded in 2006, the site began to receive coverage—and plenty of criticism—when it leaked a 2003 Army manual detailing interrogation techniques at the prison in Guantanamo Bay, Cuba. Other famous leaks include the 2016 release of stolen Democratic National Committee emails that some claim irrevocably altered the course of the election.

So if you’re looking for access to previously classified information, you’d search WikiLeaks. For example, you might say, “The unredacted diplomatic cables appeared on WikiLeaks, revealing a serious lapse in security at the embassy.”

Despite the similar name and look of its website, WikiLeaks is not affiliated in any way with Wikipedia.

Founded in 2001, Wikipedia is a massive, online encyclopedia operating in more than 300 languages. The free site is run by volunteers (the English site claims about 130,000 active editors and scores more who are merely registered), who review and update all its entries. An encyclopedia is “a book, set of books, optical disc, mobile device, or online informational resource containing articles on various topics, usually in alphabetical arrangement, covering all branches of knowledge or, less commonly, all aspects of one subject.”

Wikipedia has more than 54 million articles about every topic under the sun: music, insects, parks, rodeos—just give their “random article” link a try! Wikipedia obviously differs from its predecessors, printed encyclopedias, because it’s constantly updated. An estimated 21 updates are made every minute, on average. You’d use Wikipedia to research any topic. So you might say, “The information in the Wikipedia article helped explain to my son the difference between a frog and a toad.”

So now you see these two are very different sites. WikiLeaks is not the place for your third grader to research metamorphosis. (And you’re not going to find the government’s secret data on Wikipedia!)

Now that you’re a master on these different bastions of information, take the time to brush up on the important topic of misinformation and disinformation.

Previous What's The Difference Between "Mistrust" vs. "Distrust"? Next The Most Viewed Emoji On Dictionary.com: Do You Know What They Mean?
RELATED POSTS 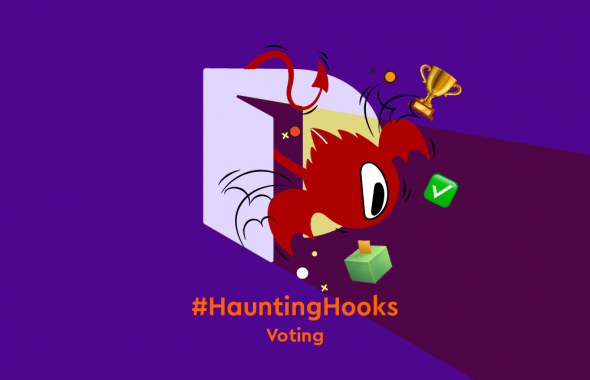 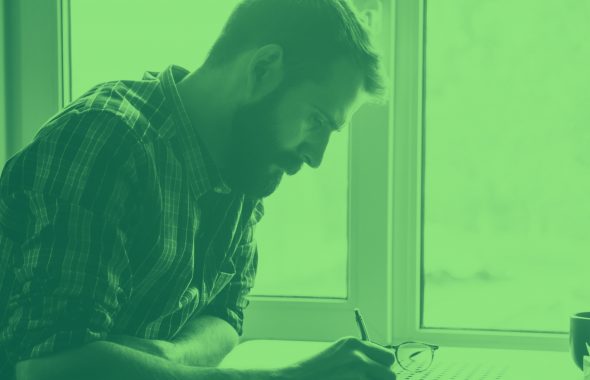 Home / Education / Science & Technology / “WikiLeaks” vs. “Wikipedia”: Do You Know The Difference?