What does 🦚 Peacock emoji mean?

The peacock emoji is an image of a blue and green peacock, with its tail feathers fanned into a half circle, and in most platforms, the body of the bird is front and center, colored in a rich, sapphire blue.

Where does 🦚 Peacock emoji come from? 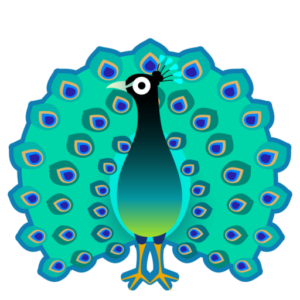 The term peacock is used for the male, while the female is known as a peahen. For real!

And, yup, it’s the males that display the bling in their iridescent tail, with shimmering jewel tones of blues, greens, and golds. In India and other southeast Asian cultures, the bird is symbolic of power, royalty, vanity, and pride.

The ancient Greeks used the peacock as a symbol for immortality, and eventually the Christians adopted it, with the eyes in the tail representing the all-seeing eye of God. The bird eventually came to be associated with Paradise and the Tree of Life, and, essentially, immortality once again. The golden peacock symbolizes joy and creativity for Ashkenazi Jews.

Talk about a hard working bird!

The peacock emoji shared the limelight with a crazy mix of new emoji when it was approved as part of Unicode 11.0 in 2018. It debuted alongside soap, sponge softball, cupcake, mooncake, lobster, kangaroo, and swan emoji, to name a few. Oh, and the test tube. 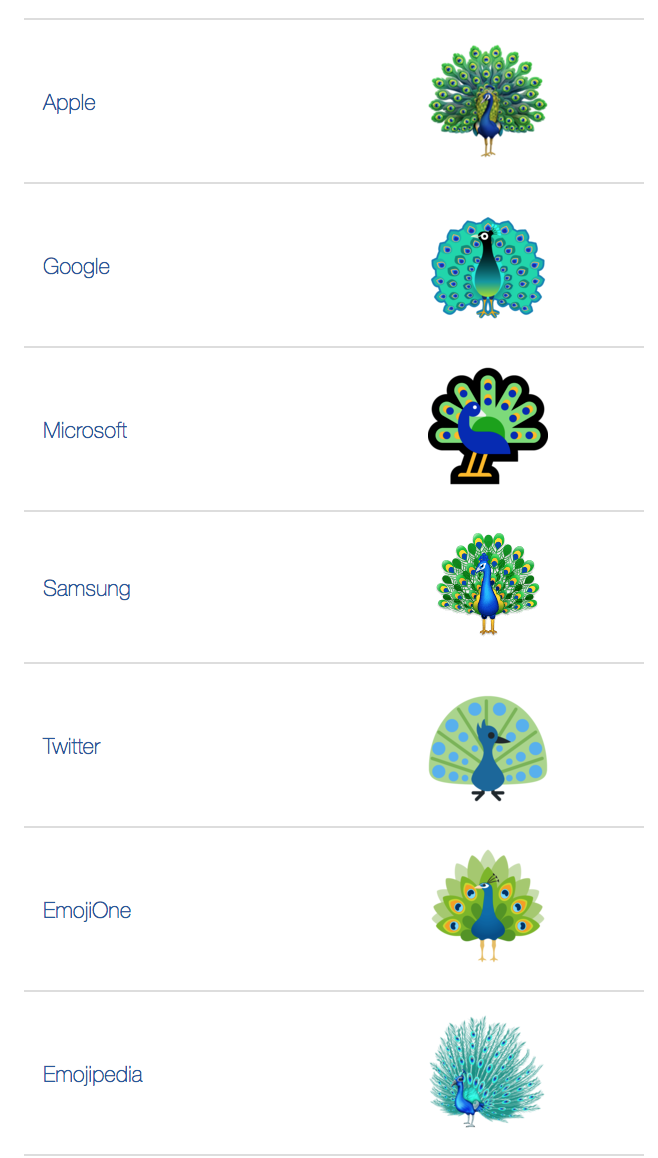 life is soooo good once you realize it is 🦋👑🦚
@TabithaTauscher, November, 2018
#BeWeird Be your amazing, unique, special, extraordinary self! 🦚
@ZachDBulls, November, 2018 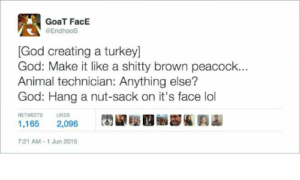 The peacock emoji does a pretty good job of conveying the stunning aesthetic appeal of this amazing bird, and it’s an excellent representation of beauty.

And, of course, it’s used in posts about peacocks and other exotic birds, and even “wild life,” in all its meanings.

After some recs in a fountain pen FB group, I finally picked up a @twsbi Eco and some beautiful ink. I’m in love oh no 😍💙🦚 #RIPWallet pic.twitter.com/aYxiWTiE6e

This is not meant to be a formal definition of 🦚 Peacock emoji like most terms we define on Dictionary.com, but is rather an informal word summary that hopefully touches upon the key aspects of the meaning and usage of 🦚 Peacock emoji that will help our users expand their word mastery.