What does ⛄ Snowman Without Snow emoji mean?

The Snowman Without Snow emoji ⛄ depicts a snowman, which is a person-like figure made of snow. This emoji has no snow falling on or around, unlike the Snowman emoji ☃️, which does.

The Snowman Without Snow emoji ⛄ is used to mark content dealing with snow, winter, winter holidays, the cold, Disney’s Frozen, and, of course, actual snowpeople.

Where does ⛄️ Snowman Without Snow emoji come from? 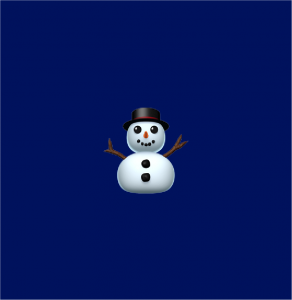 The Snowman emoji ☃️, which features falling snowflakes, existed before Snowman Without Snow emoji ⛄ did … as a Unicode glyph in 1993 and originally didn’t feature snow. Go figure.

Most versions of the Snowman Without Snow emoji ⛄ have only two mounds (a head and a body). The snowman usually sports a top hat, carrot nose, stick arms, and often a scarf … Frosty the Snowman style.

Why only two mounds, you ask?

The West is more used to seeing three-mound snowmen, but there may be a reason why Japanese ones only have two. The Japanese word for snowman is yukidaruma, which literally translates as “snow daruma.” A daruma is a type of little, round, wooden, or papier mâché doll, closely linked to Buddhist practice and often used as a token of good luck. Legend has it that the doll represents a Buddhist monk called Bodhidharma, who meditated for nine years sitting down, atrophying his legs—which is why the doll is round. 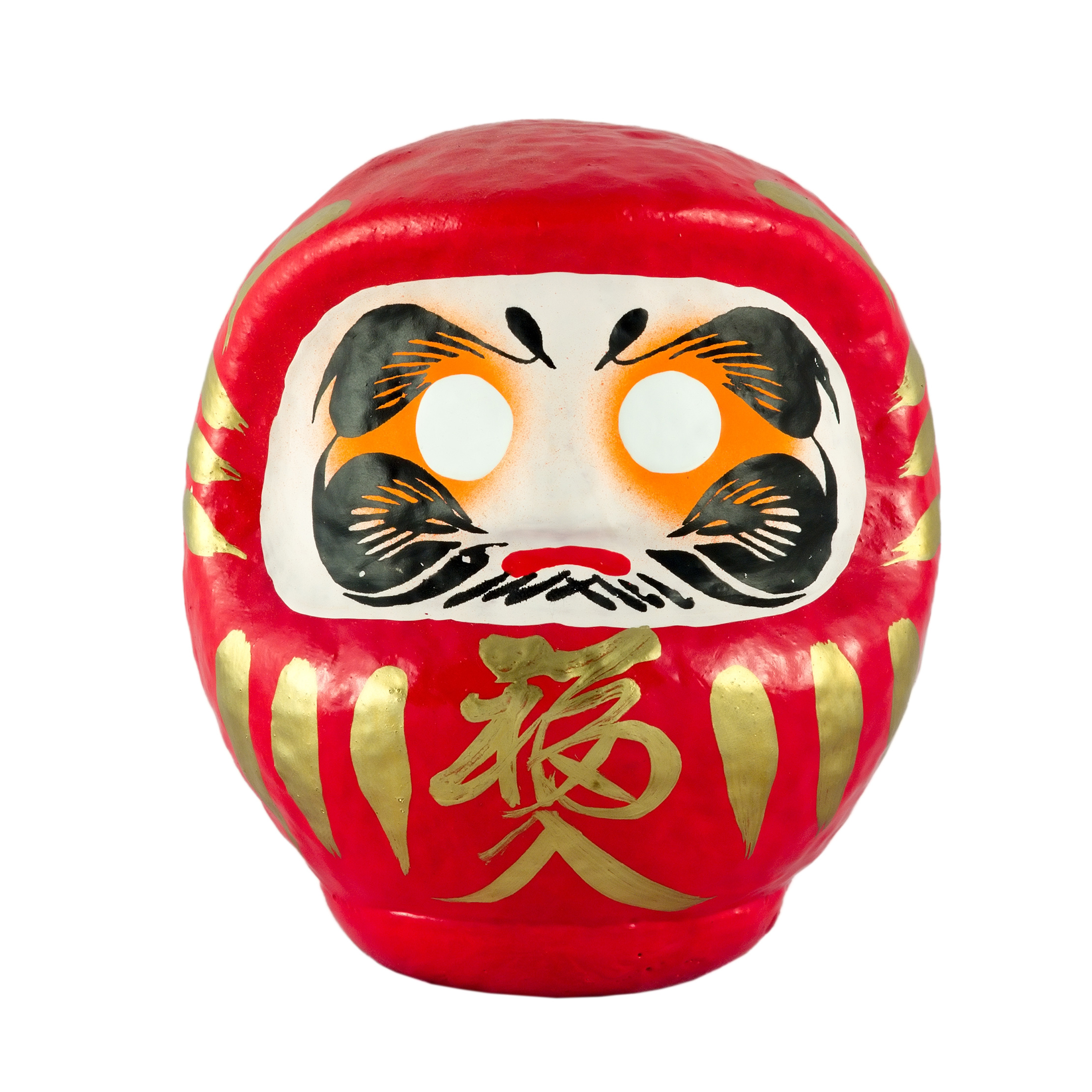 OK, why are we telling you this story?

Early to medieval Japanese woodblock paintings have depicted two-mound snow sculptures resembling daruma, which suggests a link between Japanese two-mounded snowmen to the legend of Bodhidharma.

#Firefighters and Clients at the @MD_Canada Alberta Family Retreat. Looks like a lot of fun was had despite the weather!! ⛄❄⛄❄⛄❄⛄❄⛄❄
@shano70, September 23, 2018
#JingleJangleNetflix

brought so much joy to our home w/ its incredibly talented cast & magical storyline. We loved this movie so much! ⛄ ❄🎄
@MonicaRamirezOH, November 15, 2020

The Snowman Without Snow emoji ⛄ is most often used with pictures of snow, snowy places, wintery things and activities, winter holidays, and, well, snowmen. It can also be used to visually represent that a person is cold.

This little boy is all of us when it snows ⛄ https://t.co/Y4pZqO7GQE pic.twitter.com/ttVMWWQsDJ

The Snowman Without Snow emoji ⛄ is also sometimes used in reference to Disney’s 2013 animated film Frozen. That’s most likely because it bears a slight resemblance to the character Olaf, who is a sentient snowman in the movie.

In early 2016, there was a dramatic spike in search interest for the Snowman Without Snow emoji ⛄ in the midst of several winter storms on the North American east coast and in the UK.

Are you snowed in on the US East Coast? Tell us about it https://t.co/w6Gkcf4FgA #blizzard2016 #snowmaggedon2016 ⛄❄ pic.twitter.com/jiaJp1FiEA