What does Lemon Party mean?

Google this one at your own risk because we are not talking about Canadian politics.

Where does Lemon Party come from? 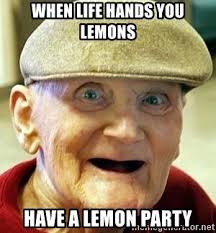 The raunchy website wasn’t the first Lemon Party prank. That belongs to a joke, if briefly registered, political party in Canada in the late 1980s who promoted a “bitter Canada.” References to the party resurfaced in obscure memes in 2018.

Then along came the internet, with its Wild West of shock sites whose innocent titles tricked people into viewing graphic and pornographic images—a sort of bait-and-switch that rickrolled internet users. The so-called Unholy Trinity of the Internet included Goatse, Tubgirl, and Lemon Party, registered as www.lemonparty.org in 2002. (Visit at your own risk. Definitely NSFW.) People would tell their friends “to just type lemonparty” only to find a picture of three naked, elderly men having sex while Jimmy Soul’s 1963 song “If You Wanna Be Happy” played in the background.

In 2013, the Lemon Party went up for sale. You could own a piece of internet history for just … $450,000! In 2018, electronic musician Sacha Robotti filed a lawsuit against his former managers, claiming they redirected his website to Lemon Party.

Lemonparty is the Mona Lisa of the Internet.
@tlemco, September, 2013
Remember, if you don't agree with any of the candidates on the ballot today, you can always vote Lemon Party!
@Collectiphile, November, 2016 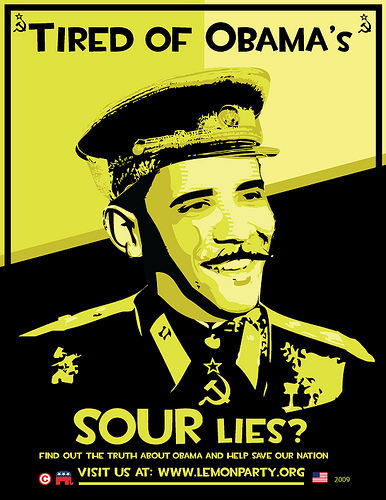 It’s also hailed as a classic internet prank, knowledge of which can earn someone old-school internet cred. 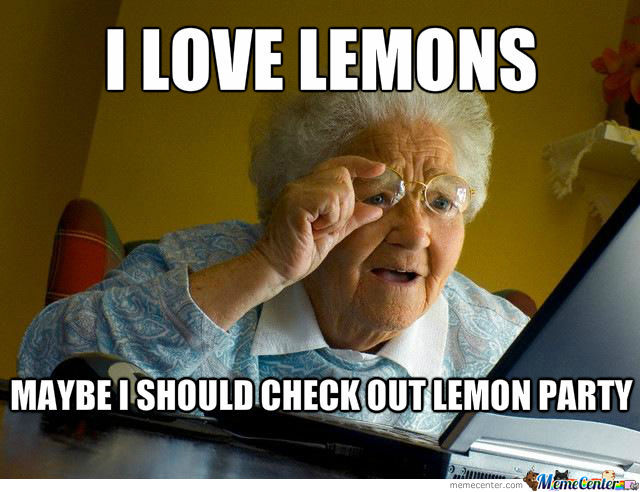 In the 2010s, some have used Lemon Party to earnestly or disparagingly refer to sexual encounters (especially group sex) between older men. Donald Trump and Vladimir Putin, more figuratively, have been referred to as a Lemon Party for their age and affinity. 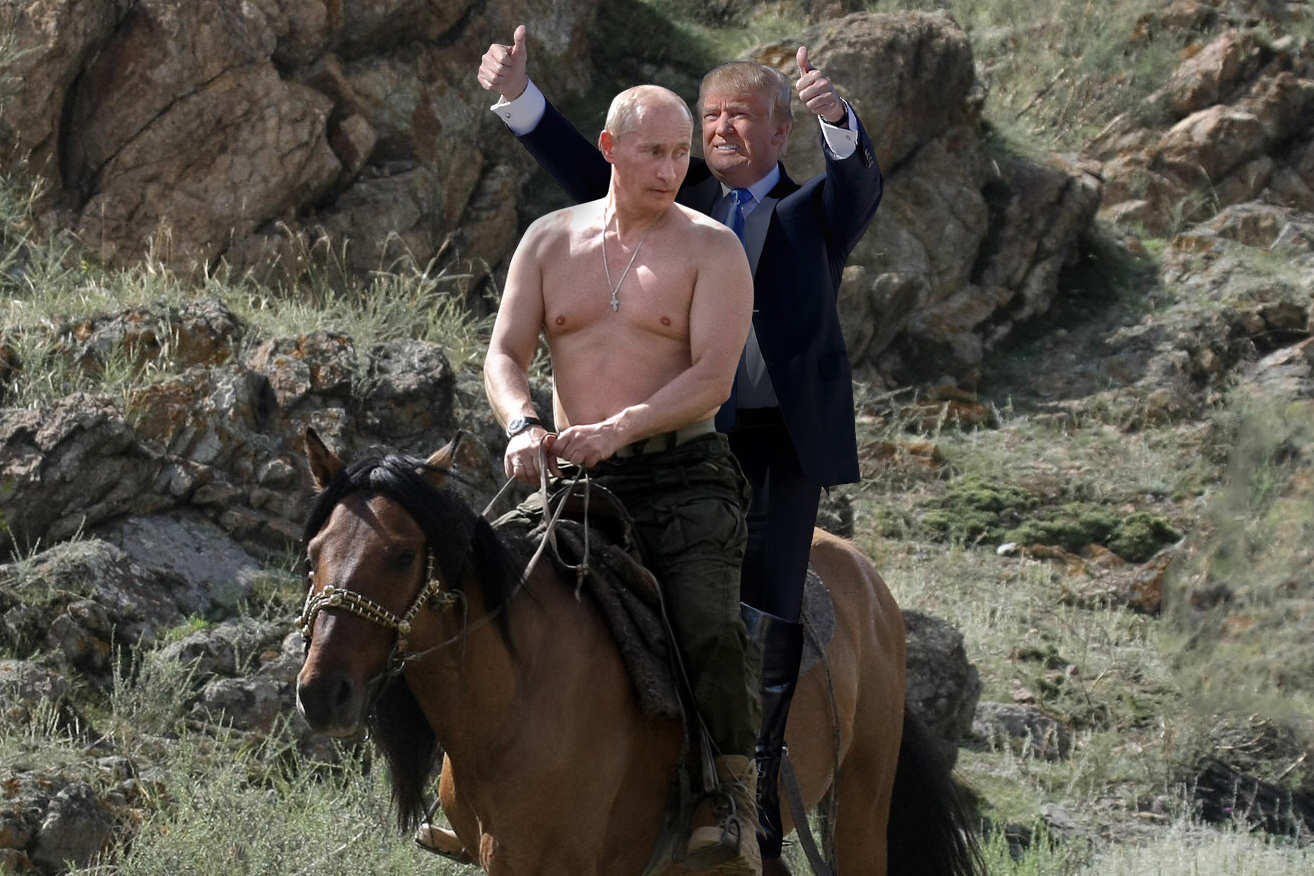 This is not meant to be a formal definition of Lemon Party like most terms we define on Dictionary.com, but is rather an informal word summary that hopefully touches upon the key aspects of the meaning and usage of Lemon Party that will help our users expand their word mastery.