What does mermaid effect mean?

The mermaid effect, coined by the sitcom How I Met Your Mother, states that, the more time a man spends with a woman, the more he’ll find her sexually attractive–even if he initially finds her unattractive.

It’s also sometimes used to refer to a trend in beauty featuring such styles as holographic pastels or mermaid-inspired details.

Where does mermaid effect come from? 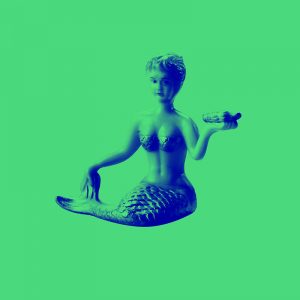 If the mermaid effect‘s principle sounds familiar, that’s because it’s related to a real phenomenon in psychology. The mere-exposure effect says that humans are more likely to develop a preference to familiar things. 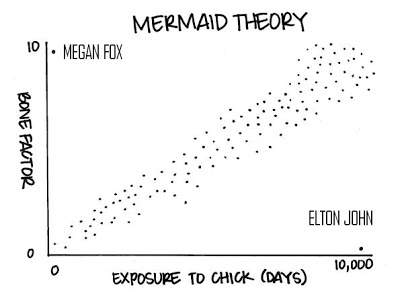 The World of Hari Kiran

TV sitcom How I Met Your Mother applied it specifically to sexual relationships in a December 2010 episode, “The Mermaid Theory.” The mermaid theory, popularly called the mermaid effect, states that if a man knows a woman long enough, he will eventually want to sleep with her no matter how he actually perceives her appearance. In the episode, bro-y character Barney Stinson tells the myth of how sailors so longed for companionship on the open seas they imagined manatees were beautiful mermaids.

Mermaid effect‘s top Urban Dictionary definition was added in 2011; it directly references How I Met Your Mother.

A mermaid-styled beauty aesthetic was popular in 2016–17. Here, the mermaid effect was used to describe long, wavy hair, cascading dresses, and shiny accessories that evoked the sirens of the sea. 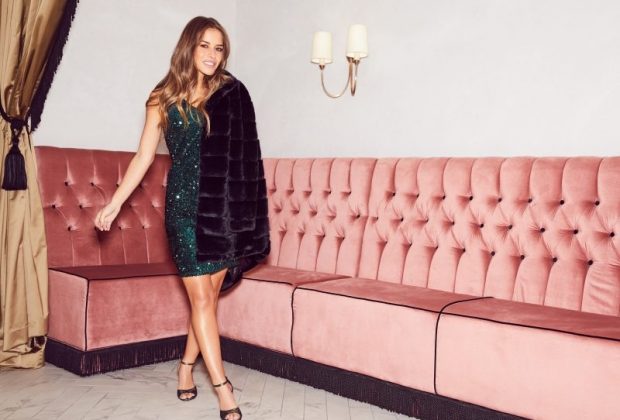 theres no way u can tell me if u were naked in the jungle with a guy for 21 days u wouldnt have sex with him its the mermaid effect
@spideynouis, June 2013
She aptly named the look "autumn hair." And of course, this past spring she temporarily colored her mane with an aqua dye for a "mermaid" effect.
Cinya Burton, E! Online, October 2014

The mermaid effect is one of the standout dating theories made up by Barney Stinson on How I Met Your Mother.

The mermaid effect. If you have ever watched that episode on "how I met your mother" then you know what I'm talking bout. 😏

Fans of the show applied it to their own experiences of making a mermaid from a manatee (an ugly person).

Mission: manatee to mermaid, is my new weight loss plan#HIMYM

These Tweets are often tagged with #HIMYM.

Outside of the TV show, nail gurus across the country seemed to be creating a mermaid effect in nails throughout 2016–17. This trend featured holographic or otherwise shiny nails in pastel and jewel tones like emerald, blue sea-foam, and glitzy silver. 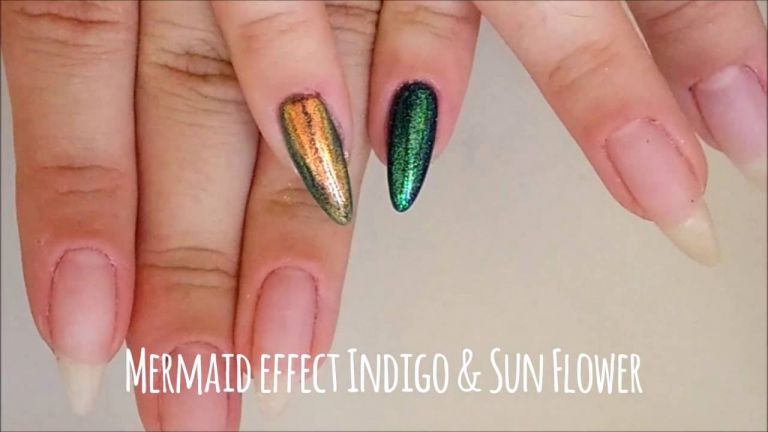 Elsewhere in mermaid culture, fans proposed a mermaid theory in 2018 when speculating that singer Taylor Swift’s next album would involve mermaids.

Whatever your feelings about the “MERMAID THEORY” are, this is a good read. Very detailed. April is a damn genius and Taylor is crazy cryptic. I’m very interested to see how this all plays out. 🧜🏼‍♀️ https://t.co/tJheobeGaY

This is not meant to be a formal definition of mermaid effect like most terms we define on Dictionary.com, but is rather an informal word summary that hopefully touches upon the key aspects of the meaning and usage of mermaid effect that will help our users expand their word mastery.