or the sunken place

What does the Sunken Place mean?

In the film Get Out, the Sunken Place is a trance-like, otherworld state black victims of hypnosis are trapped in when their bodies are taken over by white hosts. It has inspired memes and become a symbol of the unwitting oppression of black people.

Where does Sunken Place come from? 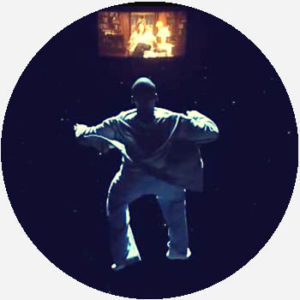 In Jordan Peele’s 2017 horror-satire Get Out, Missy (Catherine Keener) is a hypnotist who puts black men and women into trances, leaving their minds stuck in what she calls the Sunken Place as white people’s minds get transplanted into their bodies. She also uses the Sunken Place to control the black people she and her family lure to their house and keep them from escaping before the transplant occurs.

The Sunken Place was one of the most lauded elements of the acclaimed Get Out, recognized as a metaphor for the feelings of helplessness and subjugation that black people experience in society built on systemic, institutional racism. It also represents the control that white people can assert over black people through psychological, economic, and cultural oppression.

Following the film, the Sunken Place became a meme that features photos or written examples of black people showing coerced deference to white people along with a quote from the movie: “Now you’re in the sunken place.” Jordan Peele produced many notable examples himself:

In late 2017, Kanye West became the subject of mocking memes after his associations with the Kardashian family led many to joke he had been taken to the Sunken Place.

Kanye West is officially in a sunken place. #FreeKanye pic.twitter.com/XvujcBP2nP

In April 2018, West replied to the Sunken Place jokes with a picture of his high-end home. Soon after, his critics only further ribbed him for being in the Sunken Place after he issued pro-Donald Trump statements and a gross revisionism of slavery.

*Gets inspired
*Starts writing ‘Get Out 2’ https://t.co/zqOW6Xxx9v

If distancing himself from Trump was an attempt to get out of the sunken place, then Mayweather seriously failed.
Parker Riley, News One, June, 2018
And how, as a liberal party leader, do you adapt a Trump hashtag for your anti-crime in Cape Town campaign? Whomever's advising you is sowing the seeds for your downfall, @MusiMaimane. This is a pointless warning, however earnest, because you're deep in the sunken place.
@tomolefe, July, 2018
[Sammy Davis Jr.] also fought to be taken seriously as a performer coming up during Jim Crow amid a sea of white celebrities like Frank Sinatra and Dean Martin—which often meant distancing himself from his blackness and being a quiet ally in the civil rights movement. It also meant that he'd occasionally find himself inside the "sunken place."
Candice Frederick, Vice, September, 2017
SEE MORE EXAMPLES

The Sunken Place is one of the most recognizable aspects of Get Out‘s legacy.

In black media and online communities, it has become a way to characterize black oppression, in all its many and often insidious forms, in American society.

i am tired of writing essays about Black death, Black bodies, Black loss. those are the stories THEY both want and need. “Yes…bring me your slaughtered and affected negro from the slums, who has risen from the sunken place and fallen ash of their ghost-ridden chains…”

Sunken Place memes are used to imply a black person who appears complicit with racist people or institutions. 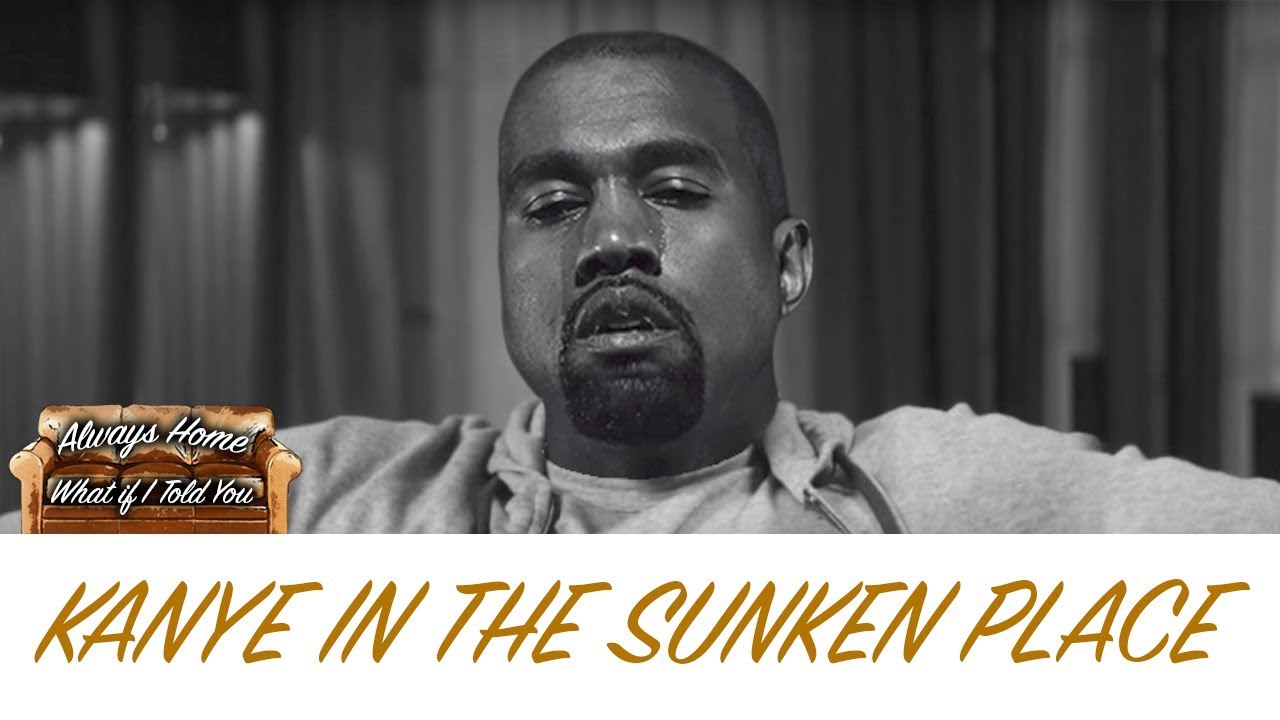 This is not meant to be a formal definition of Sunken Place like most terms we define on Dictionary.com, but is rather an informal word summary that hopefully touches upon the key aspects of the meaning and usage of Sunken Place that will help our users expand their word mastery.