Wanderlust is a concept that underpins many of the other terms on this list. It is defined as “a strong, innate desire to rove or travel about.”

As Vladimir Nabokov alluded to in his first novel Mary, wanderlust often takes hold in the months leading up to summer: “Nostalgia in reverse, the longing for yet another strange land, grew especially strong in spring.” 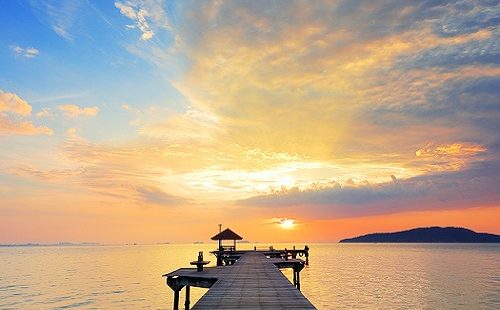 A wayfarer is someone who travels, especially on foot.

The term entered English in the mid-1400s as a combination of way meaning “a path or course leading from one place to another,” and fare, a verb meaning “to go; travel.”

Ray-Ban borrowed this poetic-sounding word as the name for their classic model of sunglasses, which took the 1980s by storm thanks in part to Tom Cruise, who famously sported them in the iconic 1980s film Risky Business, and Canadian crooner Corey Hart who invited a generation to consider the merits of sporting shades post-nightfall with his hit single “Sunglasses at Night.” 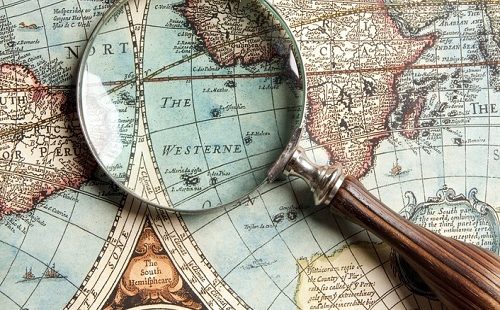 As an adjective, cosmopolitan means “at home all over the world,” and as a noun, “a citizen of the world.”

It can be traced to the philosopher and mathematician Pythagoras, who first applied the Greek term kosmos to the order of the universe or world. The Stoics of ancient Greece developed an ideology of cosmopolitanism that broke from assumptions of Greek superiority, emphasizing instead a shared morality among all people.

Surprising as it may be, the Stoics are not responsible for the pink cocktail that gained notoriety during the run of Sex and the City; this potable sense of cosmopolitan arose a couple millennia later in the mid-1980s. 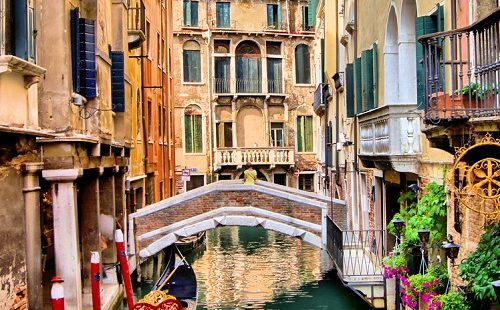 Sometimes a weekend getaway can satisfy one’s wanderlust, but other times a longer stay or sojourn is in order. This word can function as a noun or a verb, with senses of “a temporary stay” and “to stay for a time in a place; live temporarily,” respectively.

It can be traced to the Latin word subdiurnare, which translates roughly as “to spend the day.” 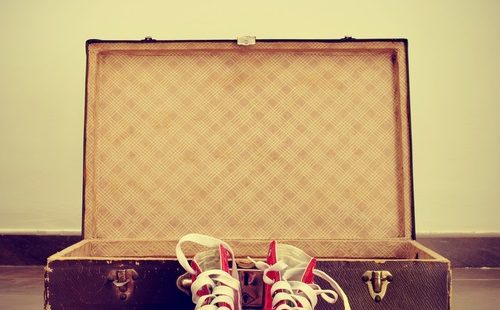 Today’s definition of traipse emphasizes an easygoing manner of travel: “to walk or go aimlessly or idly or without finding or reaching one’s goal.”

But, over the course of its lifetime, traipse has emphasized elements of untidiness, as in the following definition from Oxford English Dictionary: “to walk with the dress trailing or bedraggled.” An association with gender also shows up in the related word trape, a now-obsolete verb meaning “to walk or run about in an ideal or slatternly manner”; slattern is a pejorative term for a slovenly, untidy woman or girl.

In addition to describing a theatrical basketball player who calls Harlem home, the word globetrotter can refer to a person who travels regularly or frequently to countries all over the world.

A trot is a gait of horses that’s in between a walk and a run. By the mid-1500s, the word trotter was being used to refer to a person who moves about briskly and constantly. Globetrotter emerged in English three centuries later, in the late 1800s, as technologies were evolving on land and on sea that facilitated travel of a more frequent and widespread variety. 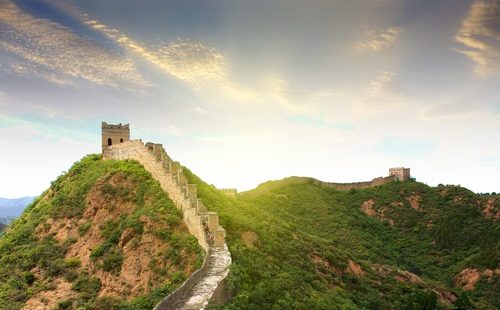 This term means “to travel or journey, especially to walk on foot.” It can be traced to the Latin peregrinari meaning “to travel abroad.”

By the time peregrinate entered English in the late 1500s, English speakers were already using its adjectival cousin for a migratory bird renowned for its speed, the peregrine falcon. 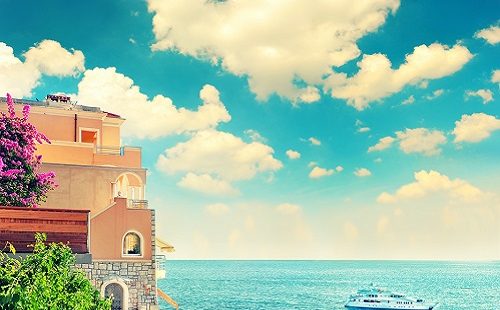 If you prefer epicurean adventures over pilgrimages, gallivant may be your travel term of choice. This word means “to wander about, seeking pleasure or diversion.”

Etymologists posit that the term could be a humorous variation of the verb gallant. Both of these verbs carry senses involving flirtation, which adds an element of intrigue to any vacation.

Word of the day
gul
gul