> is a symbol that means “greater than.” In math, it shows one value is larger than another (4 > 3). It can also conveniently stand in for the phrase greater than in casual writing (triceratops > T-rex, which it is, folks). On the internet, > is also shorthand for “implying,” used to mock people online.

It’s counterpart is <, the less than sign, used to show a value is smaller than another (3 < 4), stand in for the phrase less than in casual writing, or open an item of code in computer programming.

Where does > come from? 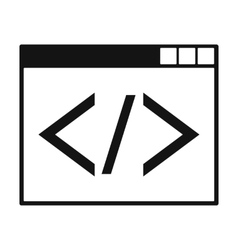 As mathematical symbol , > goes as far back as the 16th century, first appearing in The Analytical Arts Applied to Solving Algebraic Equations by English mathematician, Thomas Harriot, allegedly inspired by a Native American symbol.

From here, > spread a way to indicate one value is greater than other, used by mathematicians—and confusing students all around the globe. Younger students learn > is used to compare two simple values  (9>5) while more advanced students use it in graphing inequalities in algebra (y > 2x +1). Its opposite is <, the less than sign, e.g., 5 < 9 or y < 3x. 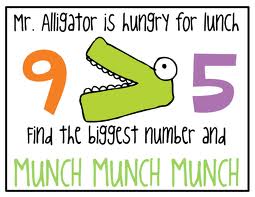 Online, > has developed a number of sense. In computer coding, > has various technical applications. In basic HTML, for instance,  > is used to close an item of code (<strong>text</strong>, markup language to may text look like text). Note how the less than sign, <, opens the item.

More causally, > nods to its “greater than” roots to signify something is “better” than something its comparison, and, by extension, can mean something is “awesome” in general, often placed at the end of a comment for tone and emphasis. Conversely, the less than sign < can be used to express something is inferior. 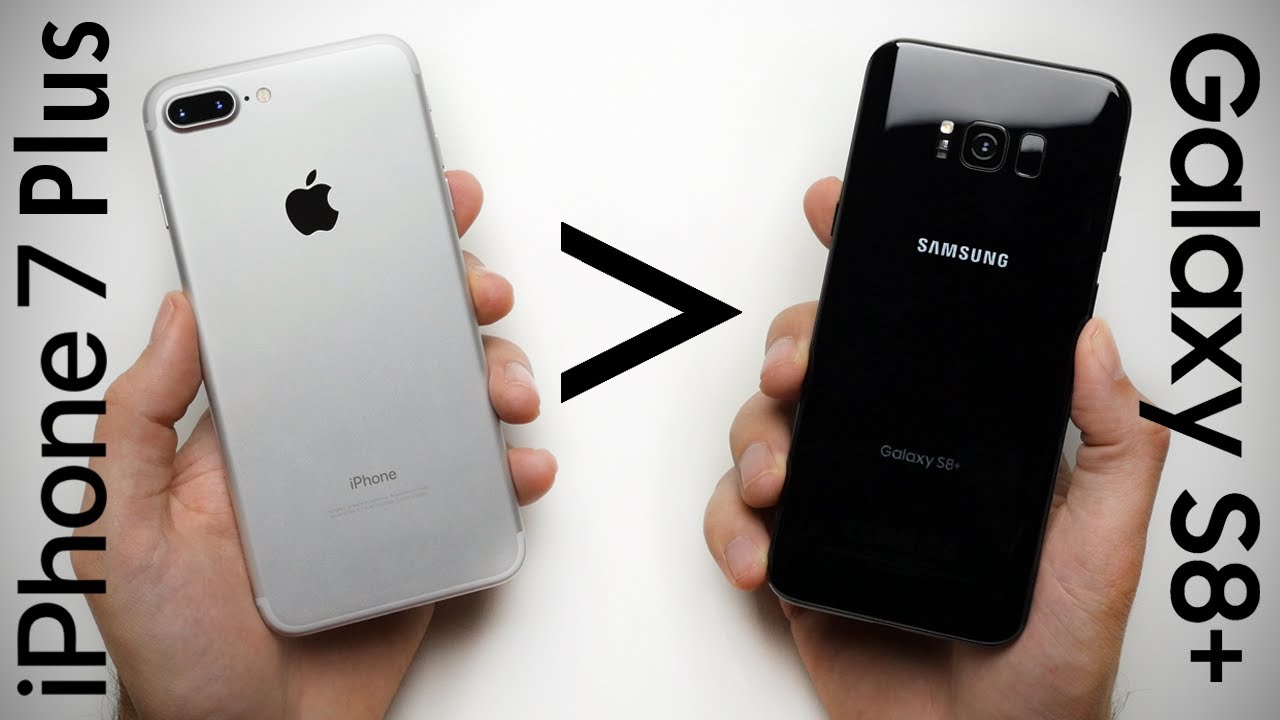 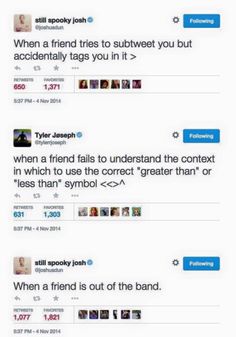 Then came along a little site called internet message board called 4chan, where > took on a whole new meaning thanks to something called greentext.

Due to the ironic nature of greentext stories, > came to symbolize a way of challenging or mocking someone online outside of 4chan.  This method, known as “>implying” (or “implying implications” or “meme arrows”) is a way of expressing sarcasm towards what may be seen as an ignorant or stupid comment.  Some sources believe it first started in 2009 when a 4chan user reacted to another’s attempt to spoil a game of pong.  There are even whole Facebook pages dedicated to the phenomenon, with comments such as “>implying this is anything close to 4chan” and “>implying we give thanks to those with aids,” remaining true to the crude nature of greentext.

Seeing your ex downgrade >
@GreaterSymbol, September 2012
3 > 2. Three is greater than two, so the large opening of the symbol faces three and the little point faces the two.
Smartick, September 2016
>Live in an apartment complex / >Walking out to my car / >See 3 guys and 2 girls around my bike / >wag.jpg
Anonymous, Reddit, November 2017
SEE MORE EXAMPLES

Mathematicians and math students use > in their calculations, as do coders in their various languages. People with a modicum of web development knowledge may be familiar with > in closing markup tags, e.g., <i>greater than</i> puts the enclosed text in italics.

Based on its original mathematical sense, people also use > as a convenient shorthand for greater than, i.e., one thing is better than, or >, another, such as favorite characters or sports teams. There’s even a Twitter account, @GreaterThn, dedicated to sharing people’s personal greater than‘s, e.g., Coke Zero > Diet Coke.

Separately, “>implying” runs rampant through social sites and message boards in order to tease and taunt its victims everywhere.  It’s particularly popular on gaming sites, where users condescend one another or complain about what they find to be rigged in their gaming society. 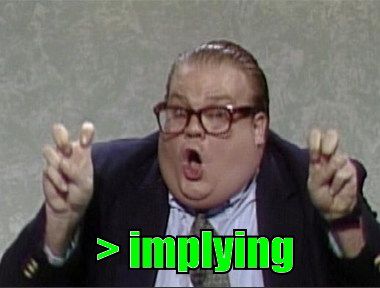 This is not meant to be a formal definition of > like most terms we define on Dictionary.com, but is rather an informal word summary that hopefully touches upon the key aspects of the meaning and usage of > that will help our users expand their word mastery.