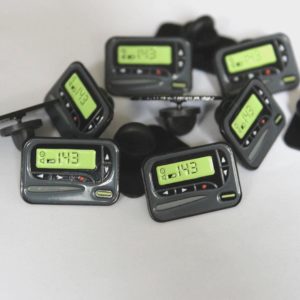 The shorthand, as the story goes, dates back to the early 1900s from Minot’s Ledge lighthouse off the coast of Cohasset, Massachusetts. The story begins in 1895, when the lighthouse changed its flash pattern after a recommendation that all lighthouses have numerical flash sequences. The order, one quick flash, four flashes, then three flashes, was apparently chosen at random.

In 1915, a new assistant lighthouse keeper, Winfield Scott Thompson, came to the Minot’s Ledge lighthouse. His family lived on a neighboring island and could see the flash of the lighthouse at night. According to legend, Mary Thompson, Winfield’s wife told their children that it was the I Love You flash, their father’s way of telling them how much he loved them from across the water. Each flash corresponded to the number of letters in each word of the phrase: I love you. This tale proved popular, so much so that the Minot’s Ledge lighthouse is nicknamed the I Love You lighthouse. 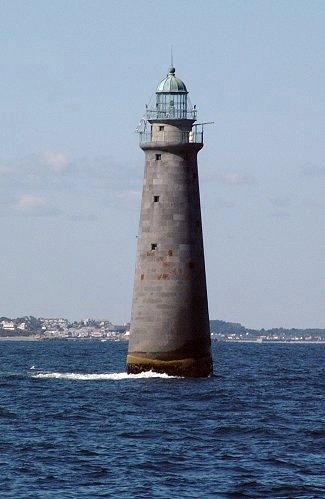 Whether from the lighthouse or formed independently later in the century, the 143 code endured. Pagers were popular in the late 1980s and early 1990s. The devices had limited space for messages and not all supported text. As a workaround, people used codes like 411 for information or 911 to symbolize emergency. They also used 143 for I love you. 143 was also used in the early days of internet chatrooms and text-messaging.

And, for those of you that don’t remember pagers … 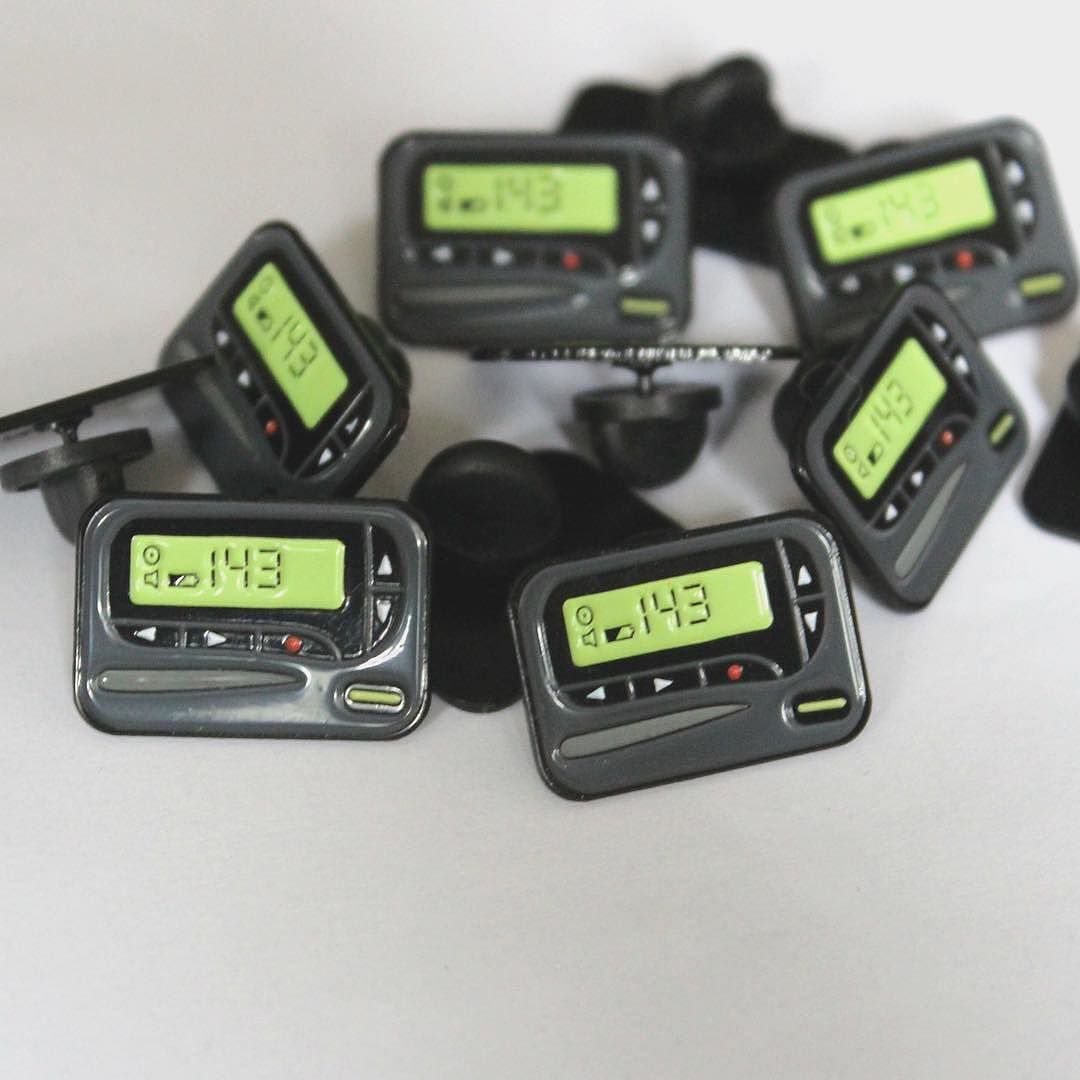 Beloved children’s TV host Fred Rogers, of Mister Rogers’ Neighborhood, was famously fond of the number 143, to the point his wife said he kept his weight at 143. He once notably explained the code to his deliveryman on his show.

Happy Birthday to my love Justin! Now get home soon so we can celebrate! / I love you...ALOTTA Lotta 143
@HiggasonSocial, August, 2018
Some of our codes were super private so I can't share them, but others were standard: 411 for information, 911 for emergency, 143 to symbolized [sic] the number of letters in each word of the phrase "I love you."
Wilson Rothman, Gizmodo, December, 2009 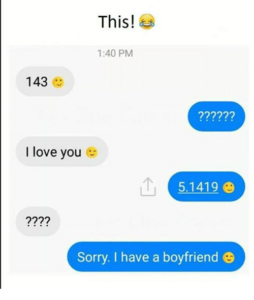 Thanks to developments in digital technology, 143 has largely dropped out of popular slang use, though some texters or internet users may drop a 143 for nostalgic or old-school charm.

Remember when 143 meant “I love you” and not “the age I felt just now when I told my 24-year-old coworker about pager message codes and she looked at me blankly”?

Still, it sees some life in hip-hop, soul, and R&B music. In 2000, R&B artist Musiq Soulchild released a song called “143” in which he sings to his would-be love: “There aren’t many more ways in words that I can say / so I’ll just say numerically / from my heart to you—143.”

This is not meant to be a formal definition of 143 like most terms we define on Dictionary.com, but is rather an informal word summary that hopefully touches upon the key aspects of the meaning and usage of 143 that will help our users expand their word mastery.