What does bars mean?

Where does bars come from? 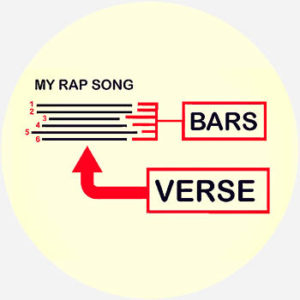 Since at least the 1650s, a bar has meant a song’s time signature, or the number of beats in each measure. It comes from the use of an actual line, or bar, to mark out musical measures.

In Western music, a bar is usually four beats per measure, a convention which evolved in the US from blues to jazz to rock to, by the 1980s, hip-hop. Bars make up longer verses and choruses, which alternate in popular music, and while we don’t want to go too musicological on you, there are commonly 16 bars in a pop/rock/hip-hop verse and 8 in a chorus.

As hip-hop grew in the 1990s and 2000s, artists (and their fans) came to use bars for lyrics in general. Urban Dictionary first entered the term in 2003.

In the 2000s, bars became well-established as a term for the rhymes artists freestyle in rap battles and slam poetry, with spectators even shouting Bars! when they respect a particularly fiery line.

I really got bars 😫🔥 I needa stop playing and hop in somebody’s studio
@daveybrazy, June, 2018
Folks who type their own bars in the comment section to a song or beat on YouTube need to get help
@TheJokerJavis, June, 2018

Kash's confidence and sense of self spill all over her catalogue with bad-bitch tracks that always show off her relentless bars and clever wordplay.

Musicians and music educators of all stripes refer to bars of music in reference to a composition’s time signature and structure.

In hip-hop slang, bars more specifically refers to various lyrics of a song, used by professional and aspiring songwriters alike. A guest rapper, for instance, may take some bars on a song. A talented rapper may be said to spit or drop bars.

Loved the positivity in the album. Super refreshing. Beats were sick, bars from Ye were slappin, and Cudi was sick in every song. First listen, Kids See Ghosts gets a solid 8.3/10 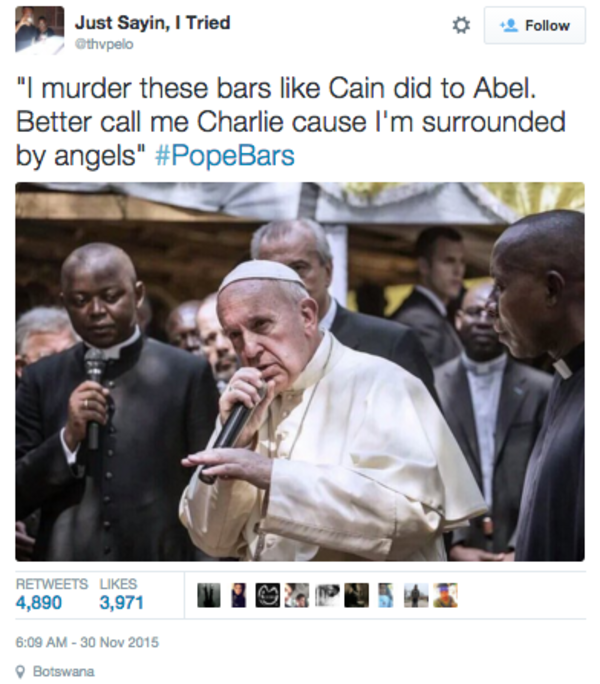 Music bars are not to be confused with the drug slang bars, a slang word for a dosage of Xanax, frequently abused recreationally—and punned on in hip-hop lyrics. 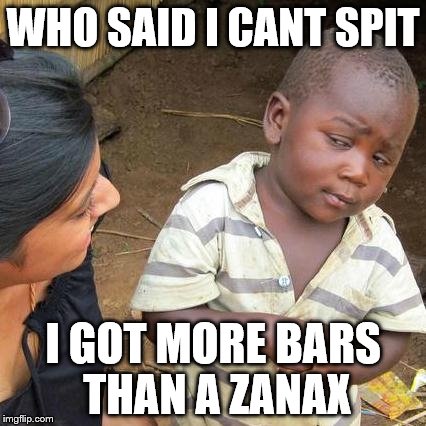 This is not meant to be a formal definition of bars like most terms we define on Dictionary.com, but is rather an informal word summary that hopefully touches upon the key aspects of the meaning and usage of bars that will help our users expand their word mastery.