What does dope mean?

As far as words go, dope is a pretty dope word because it can mean many, many things.

A dope can be a fool, a slang term for “excellent,” or refer to drugs like marijuana. Doping is using performance-enhancing drugs in sports.

Where does dope come from? 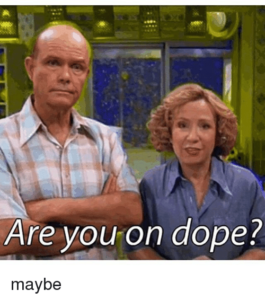 Dope comes from the Dutch doop, meaning “thick sauce” and used for various types of gravy in English in the early 1800s.

By the 1850s, dope was a mild insult for a “stupid person” … even Disney’s 1937  Snow White and the Seven Dwarves featured Dopey. 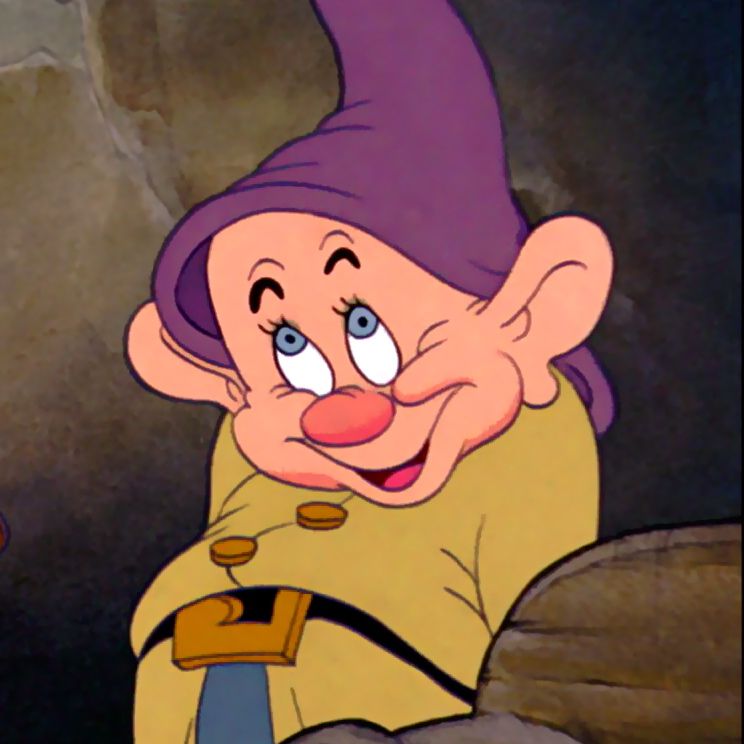 You know what else is thick and sticky? Opium, referred to as dope by the 1880s. This drug can be packed into a pipe as a thick paste. By the 1900s, dope was slang for other drugs, including “morphine,” “cocaine,” and “heroine” and then especially “marijuana.” A dope city is 2000s slang for a neighborhood where drugs are prevalent.

Dope spread into the hip-hop lexicon in its early days. Clean-living rapper Spoonie Gee cautioned teens on his 1979 “Spoonin Rap: “You better look alive, not like you take dope.” Else you’ll be a dope, slang for someone who is drugged out.

Rappers started using the word dope to mean “excellent” by the 1980s, which we can find in the lyrics of hip-hop OG‘s Busy Bee and Grandmaster Flash. Some linguists call this process of changing a term with negative connotations into positive ones “inversion.” We see it in other slang like bad or sick, both meaning “very good.” Associations with the euphoric feelings of being high and the “bad boy” vibes of drug-dealing, street life, and partying probably also helped shift dope‘s meaning. 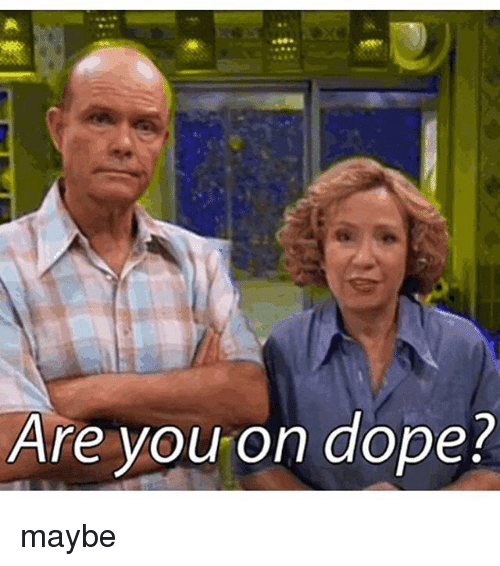 Doping, for “performance-enhancing drugs” like steroids banned in sports, came into the spotlight during scandals in baseball, cycling, and the Olympics in the 1990–2000s. Particularly prominent was Lance Armstrong, the tarnished Tour de France champion who admitted to doping in 2013. This sense of dope evolves out of horse-racing slang in the early 1900s, with dope referring to substances given to horses to improve (or impair) their performance. Expressions like the straight dope or inside dope comes from bettors getting all the information on horse. 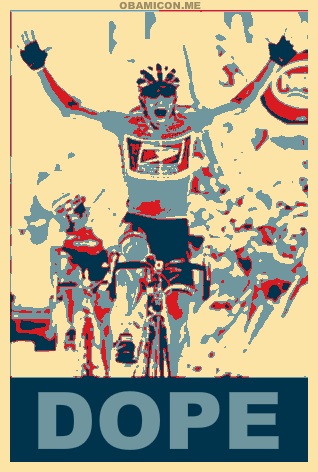 Congresswoman Maxine Waters Inspires a Dope Designer T-Shirt During Men's Fashion Week
Jazmin Brooks, Essence (headline), July, 2018
OG's look at me and see I'm what they used to be / I'm that nigga that sold coke, the nigga that sold dope / The nigga that shot dice, went broke and sold soap
50 Cent, "Your  Life is On the Line" (song), 2000
Dope testing is due to be introduced at The Open for the first time this week at Carnoustie but South African golfing legend Gary Player questions why it has taken so long.
Oisin McQueirns, Pundit Arena, July, 2018
SEE MORE EXAMPLES

While dope for “excellent” came out of black slang and hip-hop culture, it was quickly appropriated by mainstream culture.

The nerdy, white step-brother in 1995’s Clueless remarked “that would be pretty dope of us” to help out his stepsister’s friends.

I did my first pull up 4 months ago and today I did 50 in a WOD. @Crossfit is dope. #crossfitbluehouse

“Dope” has even made its way into Kpop on BTS’s 2015 single “Dope,” in which the band boasts about being the slang term.

Despite the appropriation, it still sees plenty of use in black culture. For example, comedians Jessica Williams and Phoebe Robinson launched a podcast called “2 Dope Queens” that discusses topics on race and gender.

Doping is widely used in discussions of sports. In the 2010s, a massive doping scandal rocked Russian sports, including an official Russian team being banned (though not individual athletes) from the 2018 Winter Olympics. The organization that tests athletes in international competitions is called the World Anti-Doping Agency.

This is not meant to be a formal definition of dope like most terms we define on Dictionary.com, but is rather an informal word summary that hopefully touches upon the key aspects of the meaning and usage of dope that will help our users expand their word mastery.