What does demotional mean?

Are you really passionate yet don’t let things get under your skin?

You may be demotional, a slang coinage meaning “detached and emotional.”

feels, tsundere, Sharma, shroov, keep calm and carry on, This is fine

Where does demotional come from? 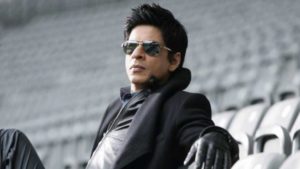 Prior to 2016, demotional was just the name of a Swedish heavy metal bad. That, and demotional was occasionally used as an adjective form of demotion.

Then came along a November 2016 episode of the Indian talk show Koffee with Karan. On it, Bollywood superstar Shah Rukh Khan, the so-called “King of Bollywood,” described himself as demotional. Asked what it meant, SRK explained that the word was a blend of detached and emotional. 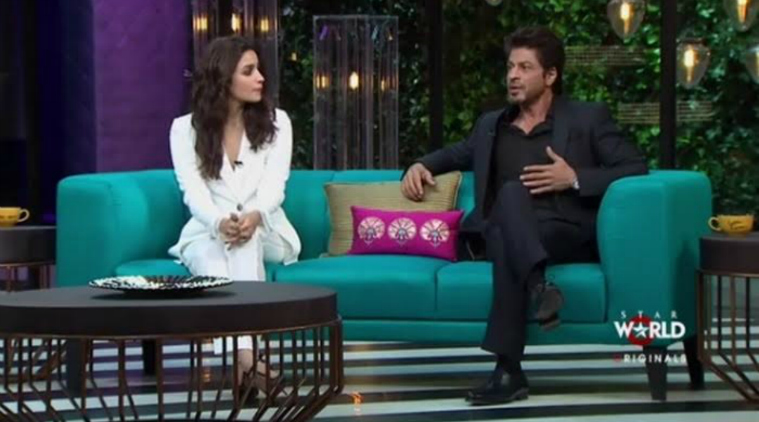 Khan, an acclaimed actor, is obviously a very expressive person capable of great emotion. However, he’s said he’s learned to steel himself against bad reviews and harsh criticisms of his films—he’s detached, aloof, dispassionate, but still gets a lot out of life. Khan also used demotional to describe fellow guest and Bollywood star Alia Bhatt’s attitude, which he extended to youth more generally.

Bollywood media glommed onto demotional in reporting on Khan’s appearance, helping spread it among Khan’s many fans. Demotional also earned an Urban Dictionary entry a few days after the talk show which directly credited the word to SRK.

While demotional blew up in 2016 thanks to his Koffee with Karan interview, it turns out Shah Rukh Khan coined the word in 2011 and had been using it throughout the 2010s.

Invented a word to describe myself. DEMOTIONAL.Deeply emotional & strangely Detached.Invent one that best & uniquely describes u & tweet it

I used to be detached before, Then I become emotional, Now I am Demotional.
@SRK_Worshipper, January, 2018
Her 'demotional' personality, millennial vibe and devil may care attitude makes her a face of this new wave of stardom that has entered the industry.

I am extremely one-sided, perhaps even selfish. Actually, I am very detached. I am demotional - emotional and detached, I don't know how it works. I won't be able to say anything that I've done in my films to a girl, or even in relationships...
Shah Rukh Khan in The Times of India, July, 2017
SEE MORE EXAMPLES

The word demotional is intimately associated with Shah Rukh Khan. SRK uses it of himself, and his fans and Bollywood reporters use it of his personal life and acting.

.@iamsrk talks about how detached and 'demotional' he is, when it comes to relationships #JabHarryMetSejal pic.twitter.com/5YIosd2Djc

SRK’s fans may also apply it to their own circumstances when feeling that mix of great passion about life yet detachment from its woes.

"Be demotional. Detached but emotional." – SRK

And this is why I cry while watching movies & reading books, and never at my own misfortunes

This is not meant to be a formal definition of demotional like most terms we define on Dictionary.com, but is rather an informal word summary that hopefully touches upon the key aspects of the meaning and usage of demotional that will help our users expand their word mastery.