What does gringo mean?

While not always the case, gringo is frequently an insult. If you’re white and use Cinco de Mayo as an excuse to drink too many margaritas at your local, inauthentic Tex-Mex restaurant, all while wearing a sombrero, you might get called a gringo.

Among Latin Americans, gringo is a term for a “foreigner,” often a white person from the United States. It can also refer to a person who doesn’t speak Spanish or is out of touch with Latin culture, including people of Hispanic descent.

Where does gringo come from? 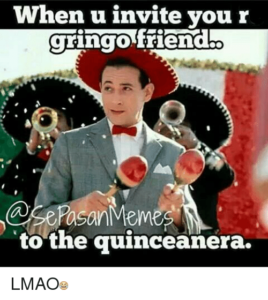 The term gringo appeared in the 1787 Castilian Dictionary, whose author, Esteban de Terreros y Pando, defined it as a term used in the southern Spanish port city of Málaga to describe foreign, heavily accented speakers of Spanish. In Spain’s capital Madrid, Esteban noted similar use, though typically it was aimed at Irish foreigners.

Some believe that gringo comes from the Spanish word for Greek, griego, alluding to the Latin-based idiom it’s all Greek to me (“incomprehensible”). Others have hypothesized that the term comes from peregrino, a Spanish word for “pilgrim” or “foreigner.”

Years after the publication of the 1787 Castilian Dictionary, gringo sprang up again, though this time on the other side of the Atlantic. When United States forces invaded Mexico in 1846 as part of the Mexican-American War, many Mexicans began referring to the newly arrived English-speakers as gringos.

Fast forward, way forward, and today the term is used as the title for the 2018 dark comedy Gringo, which centers around an American businessman (a gringo) who gets kidnapped in Mexico.

It’s crazy how in DR pan con aguacate is a “struggle meal” and here these gringos wanna charge you $15 for “Avocado Toast”
@migdalisis, September, 2018
my psyc teacher said in a couple of years Spanish will be what everyone in Texas will be speaking & all the gringos had la cara de “you don’t know what you’re talking about” 💀
@lolchilloutdude, September, 2018 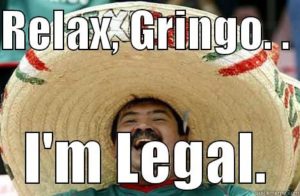 Among Spanish speakers, gringo is used to make fun of foreigners, especially white Americans, for their token interactions with Latin American culture. 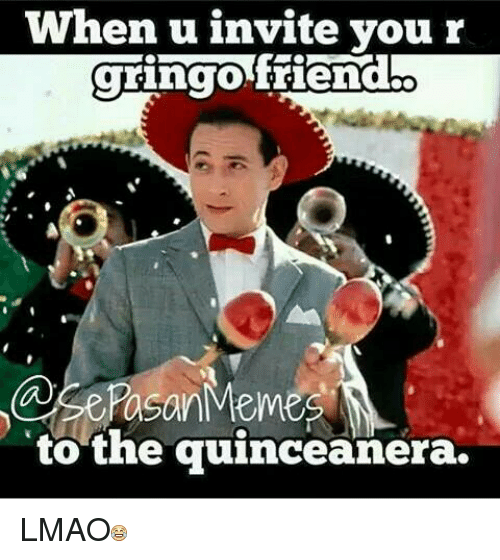 The term is also occasionally used by gringos themselves, who jokingly self-identify with the term. 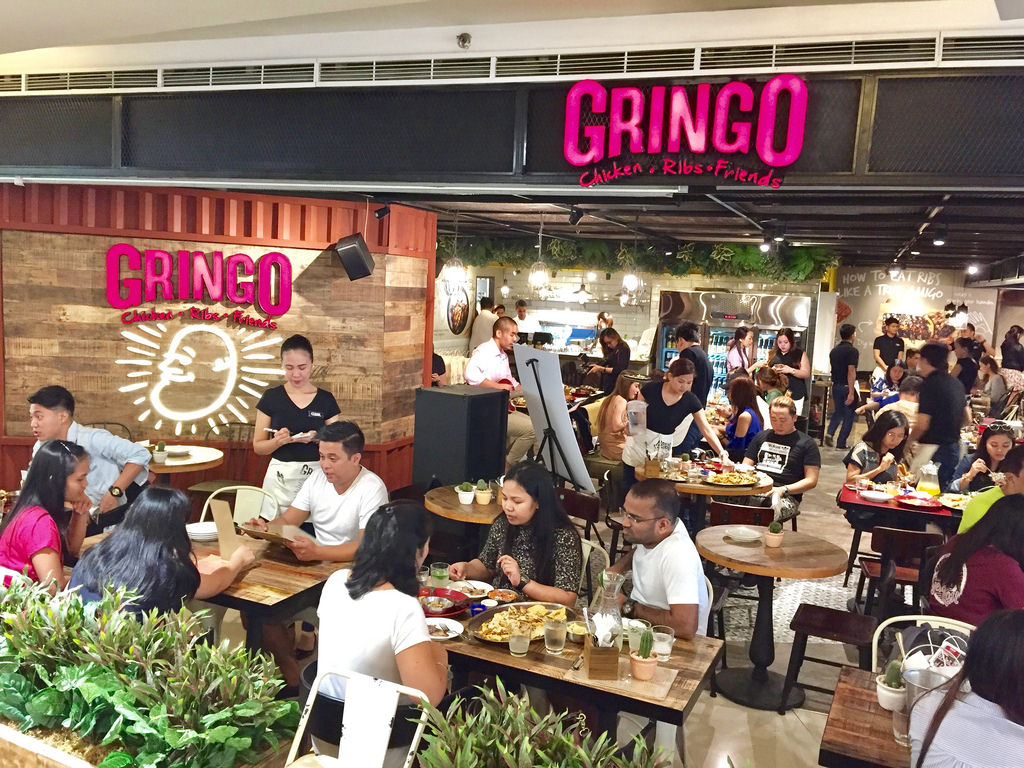 In other cases, however, gringo is a much more contemptuous, more racially-charged insult.

The lack of empathy towards puerto ricans is astounding. One part of the US denies our humanity and the other part uses our suffering as a talking point against this administration. Both can fuck all the way off. I truly hate gringos, man.

This is not meant to be a formal definition of gringo like most terms we define on Dictionary.com, but is rather an informal word summary that hopefully touches upon the key aspects of the meaning and usage of gringo that will help our users expand their word mastery.