What does Who's your daddy mean?

Someone asking Who’s your daddy? isn’t looking for an answer: They’re making a point about how great they are. It’s a sign of male dominance, insinuating the listener is a mere child.

Where does Who’s your daddy? come from? 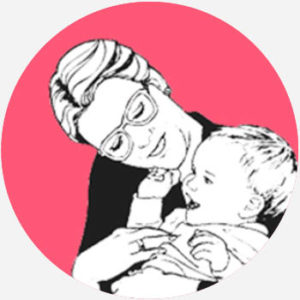 Who’s your daddy? is a slang expression used to show dominance over someone else in an aggressive, playful, or sexual way.

Daddy goes way back. Records from the early 17th century show daddy being used for any controlling and older figure, regardless of biology. As early as 1681, there’s evidence of daddy referring to pimps. Daddy as slang for male lover is found in the early 1900s and still calls up sexual dominance today. 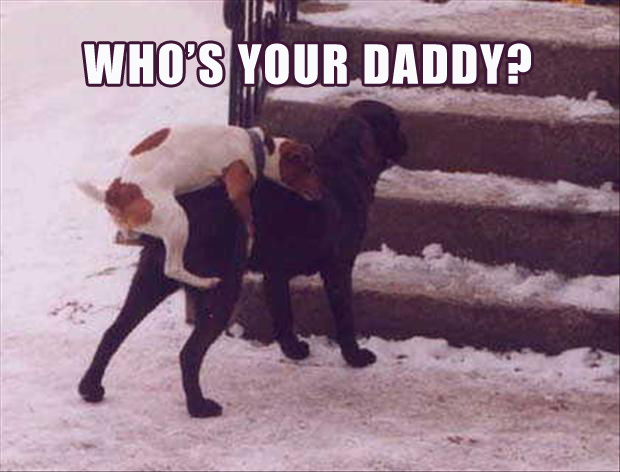 One interesting early example of Who’s your daddy? comes from the 1850s in a story about Uncle Sam (yes, that Uncle Sam) who tells off some rowdy young Irishmen in New York: “Did’nt I give you every foot of land you own, you rebellious rascals?…who’s your daddy, hey?” Uncle Sam, here, is being semi-literal but still rhetorical, reminding the lads who’s boss.

The contemporary expression Who’s your daddy? got a big boost from British rockers The Zombies in their 1968 “Time of the Season,” which features the lyrics: “What’s your name? Who’s your daddy? / (Who’s your daddy? He rich?) Is he rich like me?” The daddy here isn’t exactly clear, but the sultry theme of the song suggests competition with another male lover.

The kinky flair of Who’s your daddy spread in the 1970s. In the 1975 movie The Adventure of Sherlock Holmes’ Smarter Brother, Sigerson Holmes (Gene Wilder) grills a female suspect by sitting over her nearly naked body, massaging her breasts, and asking her over and over Who’s your father? This is clearly a reference to the sexual who’s your daddy trope—the gag being that Holmes actually wants to know who the suspect’s father is.

Outside the bedroom, Who’s your daddy became a notable taunt in sports when one athlete makes a power play over another—you know, “ownage.” Around 2004, for instance, Who’s your daddy? was a popular chant among Yankees fans against Red Sox pitcher Pedro Martínez who once said after a loss: “I just tip my hat and call the Yankees my daddy.” Not to be confused with Daddy Yankee of “Despacito” fame.

Outside the ballpark, Who’s your daddy? is a favorite form of one-upmanship among young men, particularly in video-gaming and well, any sort of competition. 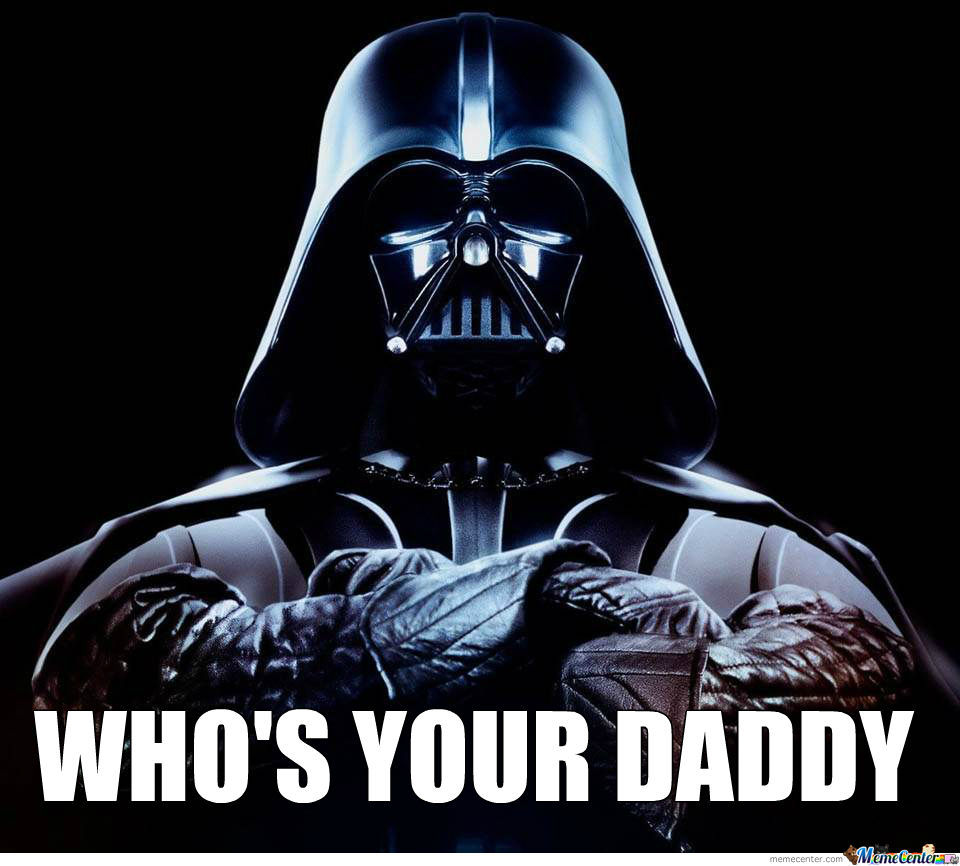 Fox television took the phrase more literally in their 2005 show, Who’s Your Daddy?, a reality show about a woman searching for her biological father … by picking him out of a group of 25 men for $100,000. It was quickly cancelled.

Examples of Who’s your daddy?

Craig Kimbrel is being graced with a "Who's Your Daddy?" chant. Yankee Stadium is alive and well. #Yankees #RedSox
@GaryHPhillips, May, 2018
The cook at hibachi started slapping the steak with the spatula and started screaming “who’s your daddy?” and I don’t think I’ve ever felt more uncomfortable in my life
@megan_the_mango, May, 2018
In case there was any doubt, the Cavs, playing on short notice, on short rest, but with full ownage, dropped another “Who’s your Daddy?” Canadian clubbing on the ruptured Raptors in Game 1 of their Eastern Conference semifinals series.
Jim Ingraham, The Chronicle, May, 2018
SEE MORE EXAMPLES

Who uses Who’s your daddy??

Who’s your daddy? is usually used in a playful manner. Between friends, it’s a way of ribbing someone you beat at a game or some other competition.

Cranked the National Anthem and ran outside. Powerslid across the hood of my truck, threw an air hump and yelled,”Merica. Who’s your daddy?”

Who’s your daddy? also keeps some of that Gene Wilder-esque raunchiness. It is often used as sexual innuendo to imply conquest in bed.

Who’s your daddy? can have a more aggressive tone in some contexts, especially said after one man has beaten another in a physical fight.

When I’m losing a fight & they ask “Who’s your daddy”!? I say, Bucky Godbolt is my daddy! https://t.co/wDyvAzjHpL

This is not meant to be a formal definition of Who’s your daddy? like most terms we define on Dictionary.com, but is rather an informal word summary that hopefully touches upon the key aspects of the meaning and usage of Who’s your daddy? that will help our users expand their word mastery.