For anyone who isn’t an adventurous eater, words like sushi, and especially sashimi, might be intimidating. However, these are not only easy words to pronounce (they’re entirely phonetic), but they’re also incredibly specific and therefore difficult to confuse.

Both sushi and sashimi are specific kinds of Japanese foods involving raw fish, but we’re going to break them down a little more specifically so that you know what you’re ordering on Postmates.

Sushi is a noun in the Japanese language representing pieces of cold boiled rice moistened with rice vinegar, usually prepared in one of two ways: “topped with raw seafood (nigiri-zushi)” or “formed into a long seaweed-wrapped roll, often around strips of vegetable or raw fish, and sliced into bite-size pieces (maki-zushi).”

You’re likely most familiar with maki, though the rice can either be rolled inside or outside the seaweed.

The word sushi obviously has its origins in Japanese, but its use is surprisingly new in the overall timeline of the Japanese people. Sushi did not appear within the Japanese lexicon until 1895–1900 and literally means “it is sour.”

It’s easy to use sushi in a sentence since it’s such a specific noun:

Sashimi may be an arguably more advanced cousin to sushi, but explaining it is ironically simpler. This form of Japanese cooking is literally “raw fish cut into very thin slices.” It’s then often dipped into soy sauce (which may or may not be mixed with wasabi).

The word sashimi actually predates sushi by around two decades. Sashimi first appeared in Japan between 1875–1880, with sashi literally meaning “stabbing” and mi meaning “body.” It can also be interpreted as sashi “pierce” and mi “flesh.”

This word is used in a similar way to sushi, also being an awfully specific noun:

How to use sushi vs. sashimi

Now that we know what each of these words means specifically, it becomes very easy to distinguish them and use them in relation to one another. 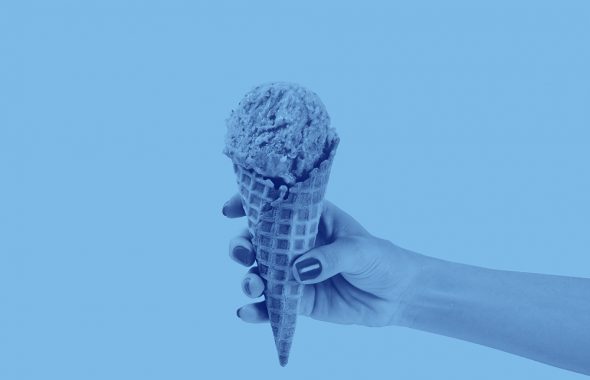