Feedback
Previous What Are Context Clues? Next "Reeking" vs. "Wreaking": What's The Difference?

Chances are you’ve heard of the TV show The Big Bang Theory. Lots of people love this lighthearted sitcom for its quirky characters and their relationships, but others haven’t even given the series a chance for one reason: they don’t like science and assume the show is boring.

However, it only takes a few seconds with Sheldon and Penny to disprove this assumption and realize that this theory ab0ut The Big Bang Theory is wrong—it isn’t a scientific snoozefest.

But wait: is it a theory or a hypothesis about the show that leads people astray? And would the actual big bang theory—the one that refers to the beginning of the universe—mean the same thing as a big bang hypothesis?

Let’s take a closer look at theory and hypothesis to nail down what they mean.

What does theory mean?

As a noun, a theory is a group of tested general propositions “commonly regarded as correct, that can be used as principles of explanation and prediction for a class of phenomena.” This is what is known as a scientific theory, which by definition is “an understanding that is based on already tested data or results.” Einstein’s theory of relativity and the theory of evolution are both examples of such tested propositions.

Theory is also defined as a proposed explanation you might make about your own life and observations, and it’s one “whose status is still conjectural and subject to experimentation.” For example: I’ve got my own theories about why he’s missing his deadlines all the time. This example refers to an idea that has not yet been proven.

There are other uses of the word theory as well.

First recorded in 1590–1600, theory originates from the Late Latin theōria, which stems from the Greek theōría. Synonyms for theory include approach, assumption, doctrine, ideology, method, philosophy, speculation, thesis, and understanding.

What does hypothesis mean?

Hypothesis is a noun that means “a proposition, or set of propositions, set forth as an explanation” that describe “some specified group of phenomena.” Sounds familiar to theory, no?

But, unlike a theory, a scientific hypothesis is made before testing is done and isn’t based on results. Instead, it is the basis for further investigation. For example: her working hypothesis is that this new drug also has an unintended effect on the heart, and she is curious what the clinical trials will show.

Hypothesis also refers to “a proposition assumed as a premise in an argument,” or “mere assumption or guess.” For example:

How to use each

Although theory in terms of science is used to express something based on extensive research and experimentation, typically in everyday life, theory is used more casually to express an educated guess.

So in casual language, theory and hypothesis are more likely to be used interchangeably to express an idea or speculation.

In most everyday uses, theory and hypothesis convey the same meaning. For example:

It’s important to remember that a scientific theory is different. It is based on tested results that support or substantiate it, whereas a hypothesis is formed before the research.

In these examples, theory “doesn’t mean a hunch or a guess,” according to Kenneth R. Miller, a cell biologist at Brown University. “A theory is a system of explanations that ties together a whole bunch of facts. It not only explains those facts, but predicts what you ought to find from other observations and experiments.”

So if you have a concept that is based on substantiated research, it’s a theory.

But if you’re working off of an assumption that you still need to test, it’s a hypothesis.

Now that you’ve theorized and hypothesized through this whole article … keep testing your judgment (Or is it judgement?). Find out the correct spelling here!

Or find out the difference between these two common issues below!

Previous What Are Context Clues? Next "Reeking" vs. "Wreaking": What's The Difference? 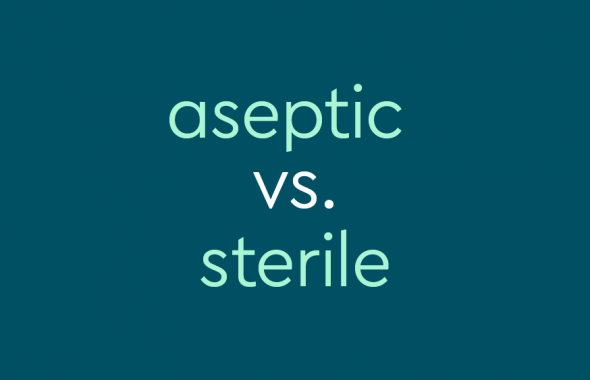 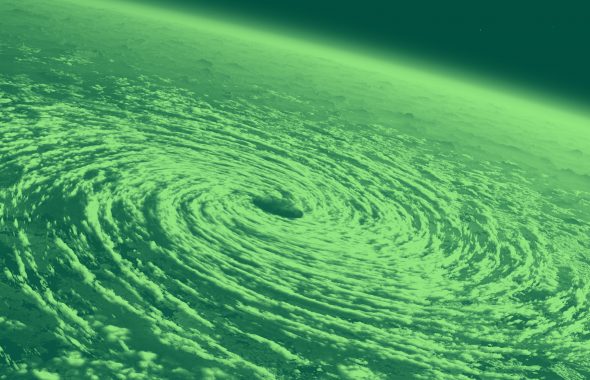 Home / Word Facts / Mixed-up Meanings / “Theory” vs. “Hypothesis”: What Is The Difference?