What does 🤏 Pinching Hand emoji mean?

Do you need just a smidge more of something? Or do you need to indicate that something is small or close?

There’s an emoji for that: the pinching hand emoji, or 🤏, representing the gesture of a pinch.

Where does 🤏 Pinching Hand emoji come from? 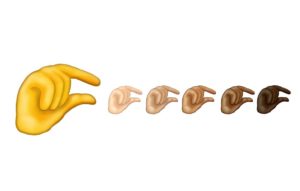 The pinching hand emoji was approved by Unicode under Emoji 12.0 in 2019. It shows a hand making the gesture of a pinch, as indicated by the thumb and forefinger coming together.

As with other human-based emoji, pinching hand emoji displays in a default yellow with skin-tone modifiers available. Unsupported platforms will display the emoji as an empty box. 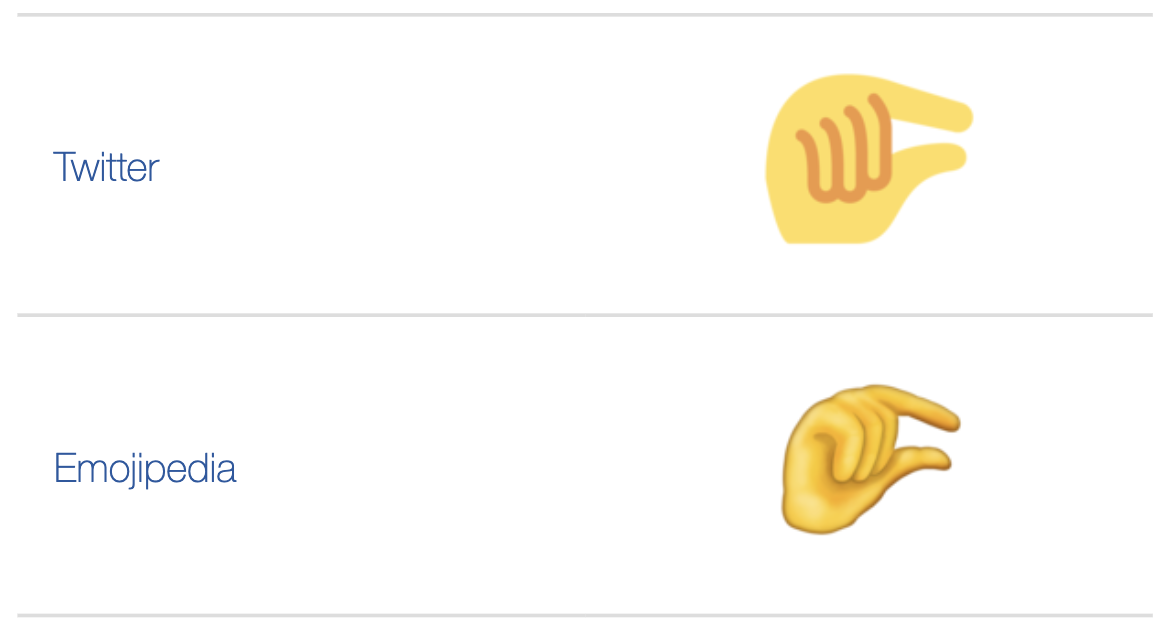 Upon its debut, many on the internet joked that the emoji represents a small penis, earning it the nickname small penis or small dick emoji. Of course, some people weren’t having it, finding this interpretation offensive (or assuming this was its officially intended design).

A damaging blow to the dick pic economy https://t.co/UBv3gz4cx2

Imagine how feminists would react if new emojis included a symbol of a roomy vagina to signal sneering at women? https://t.co/P7pwoP742u pic.twitter.com/2UPBEZOhUL

So my car was scratched last night by one of my neighbours trying to fit his car into this parking space. / Unfortunately this doesn't surprise me. Men aren't really used to realising that something is too small 🤏
@giloi, March, 2019
So in addition to being 🤏 close to a breakdown because of how much stress I've been under for months and thus reluctant to jeopardize it by the stress of a grievance procedure, I have to have good medical records to "prove" things soon.
@may_gun, March, 2019
going to be moving to a place with a (v small!) garden. would really appreciate #planttwitter's advice on what I can get that: / - good for wildlife & biodiversity 🐝 🦋 /  - won't take up too much space 🤏 / - will be relatively easy to care for 🌱 / - maybe produces something to eat 🍅
@tomilo, April, 2019
SEE MORE EXAMPLES

Like the gesture of a pinching hand, the pinching hand emoji can be used to show that something is small, like a smidge or skosh.

this close to a mental breakdown

As vendors implement the emoji throughout 2019, expect pinching hand to see plenty of use for penile commentary …