What does Danbooru mean?

Where does Danbooru come from? 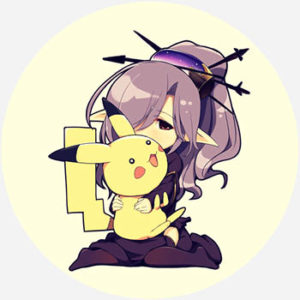 The website Danbooru is shrouded in mystery. Not a whole lot is known about who created it and when its exact launch date occurred. Internet archives establish 2006 though reports date it to 2005 before a wipe and reboot of the site.

What is agreed upon, though, is that the word danbooru is said to mean “cardboard box” in Japanese—booru itself a rendering of the English “board” and punningly extended to message boards. 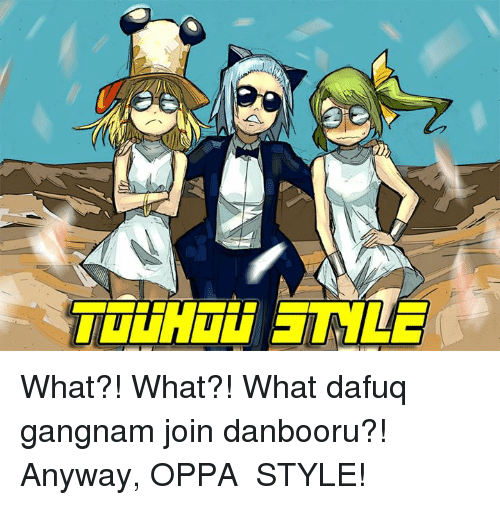 Several spinoff booru galleries have emerged, including Safebooru, another image-based site without the sexually explicit nature of the original. Other popular boorus include Gelbooru and FurryBooru’s e621, the latter catering to extreme adult content.

Danbooru is the domain for fans of various manga and anime who seek a sexy, even raunchy twist on their favorite characters and franchises. Should someone be in the mood for, say, some kinky My Little Pony or Pokémon, Danbooru‘s got you covered. Just make sure all monitors are turned away from any prying eyes.

In internet culture, Danbooru has a reputation for being too picky, and therefore limited, in its available images, known for strictly insisting upon non-commerical materials. 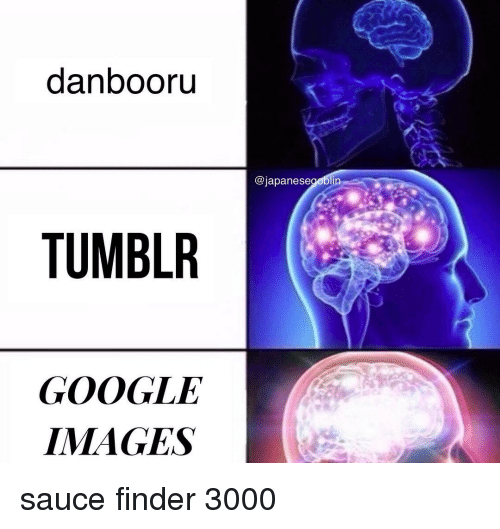 It also has had some authorship and attribution controversies, with users failing to get permission from artists to post their work. Many Danbooru users, though, frown upon artists posting their own work, as it could bias their ratings.

This is not meant to be a formal definition of Danbooru like most terms we define on Dictionary.com, but is rather an informal word summary that hopefully touches upon the key aspects of the meaning and usage of Danbooru that will help our users expand their word mastery.