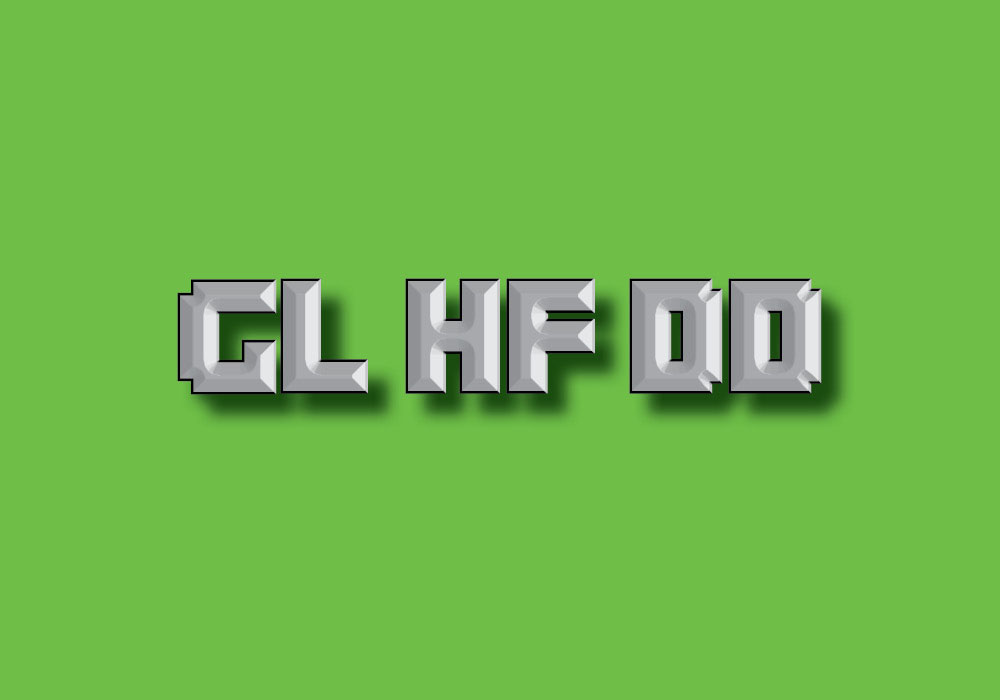 The world of gaming today is so huge and complex that it can be a little intimidating (It’s not always easy to ask sneering strangers how to double-jump). Whether you’re getting started with the hobby, or you just want to feel confident talking to a friend, loved one, or internet acquaintance about it, there’s no shame in leveling up your gaming language. Let's go!GL HF DD (“Good luck. Have fun. Don’t die”). 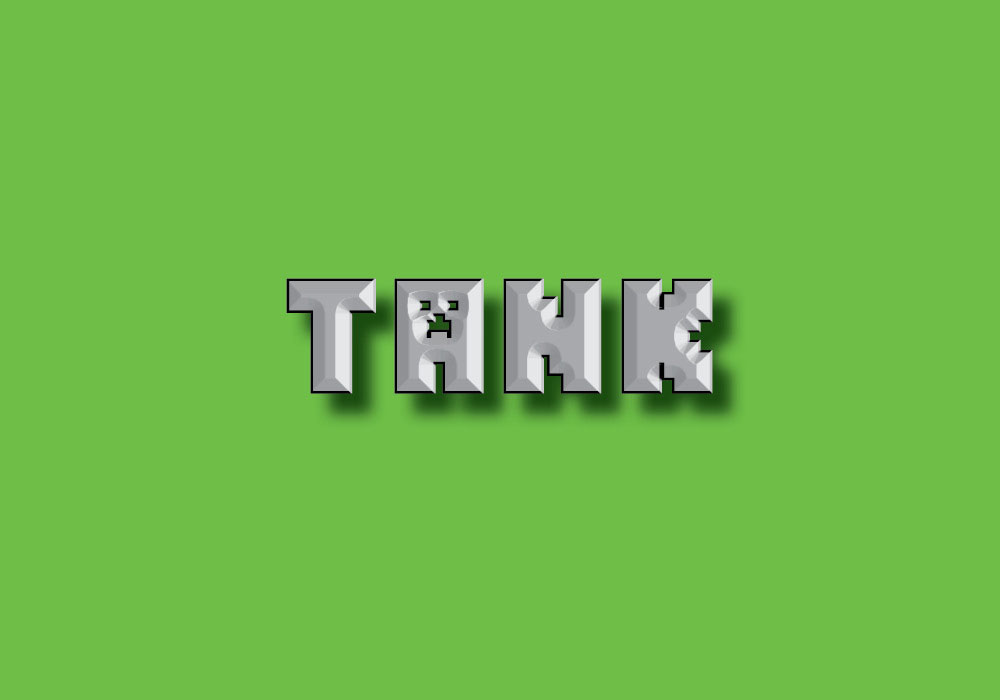 A tank is a character who can take a lot of damage. They’re big, have exceptional armor, and often have better health stats.

Sometimes called meatshields, tanks are also tough like an armored vehicle, and their role tends to be either drawing fire away from other players or just shielding them from damage. By sacrificing their own health, tanks help the whole party survive. Real martyrs here. 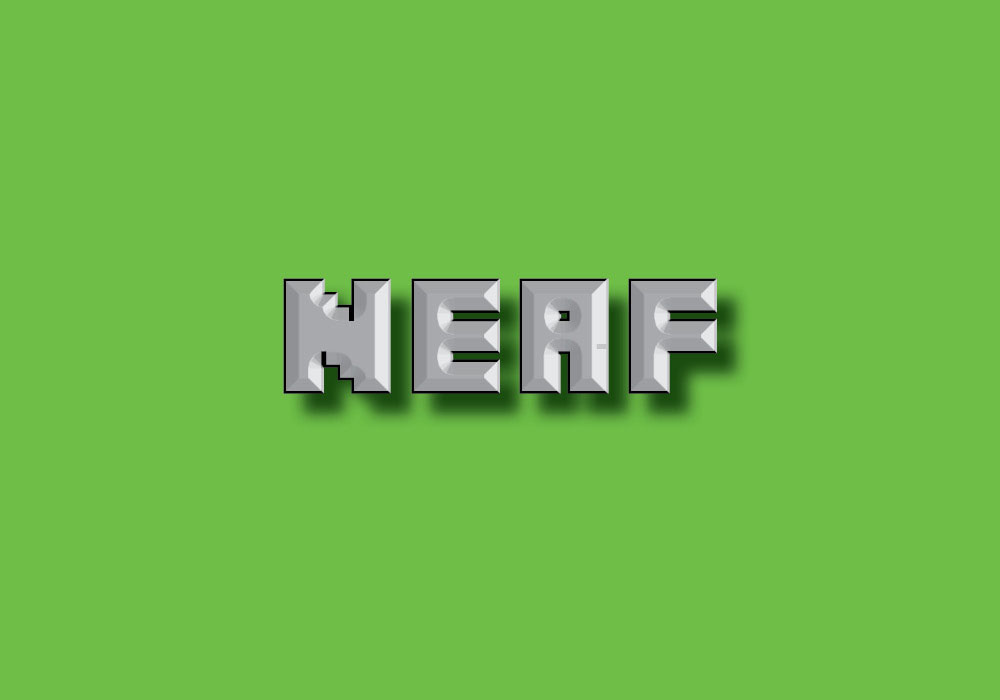 Nerfing means “to reconfigure an existing character or weapon, making it less powerful.” For example, let's say a developer decides to change their mega-death laser so it inflicts less damage.

Weapons sometimes get nerfed when they're considered unfair or rigged. This helps keep online games balanced (and also soothes angry nerds who complain on message boards). 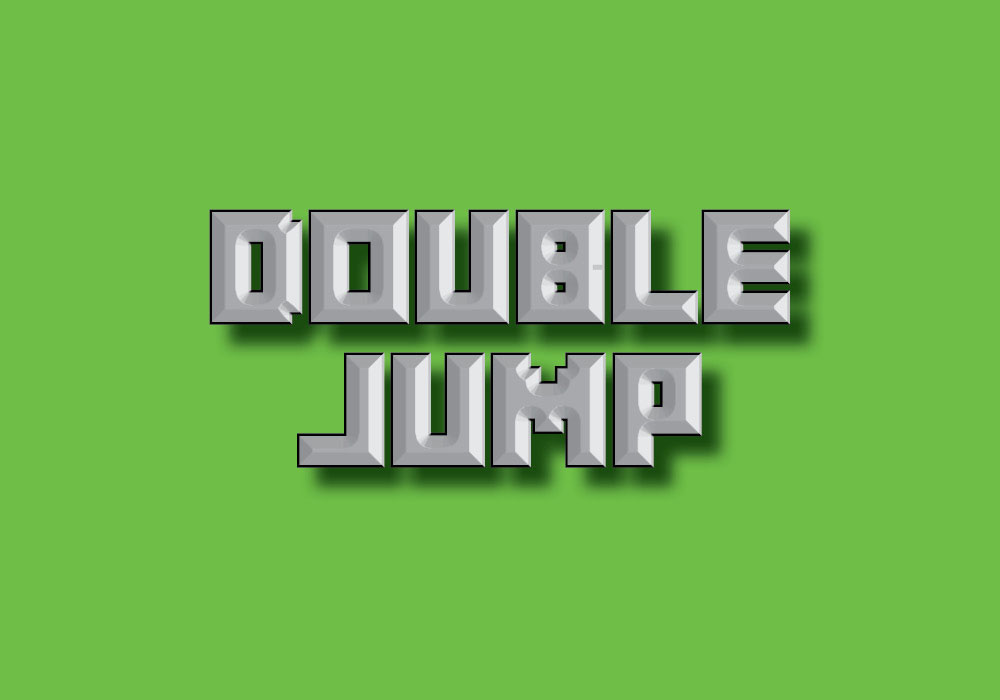 Double-jumping is when you jump in the air, then while midair, you jump again to get even higher. Of course, a double-jump completely defies the laws of physics, but whatever!

Developers have been using this gameplay mechanic since the mid-80s. Usually, players must time their jumps correctly to achieve maximum height. 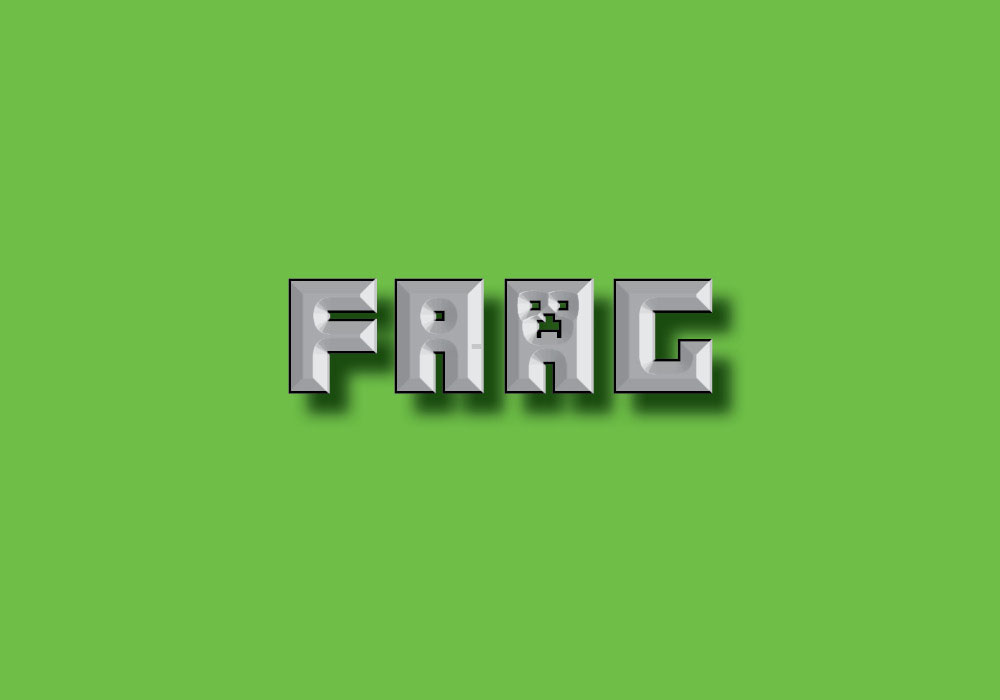 Frag is gamer slang that tends to be associated with shooter games. It is a general term for killing or shooting an opponent.

The term comes from IRL ("in real life") army slang, where it means “to kill, wound, or assault (especially an unpopular or overzealous superior) with a fragmentation grenade.” 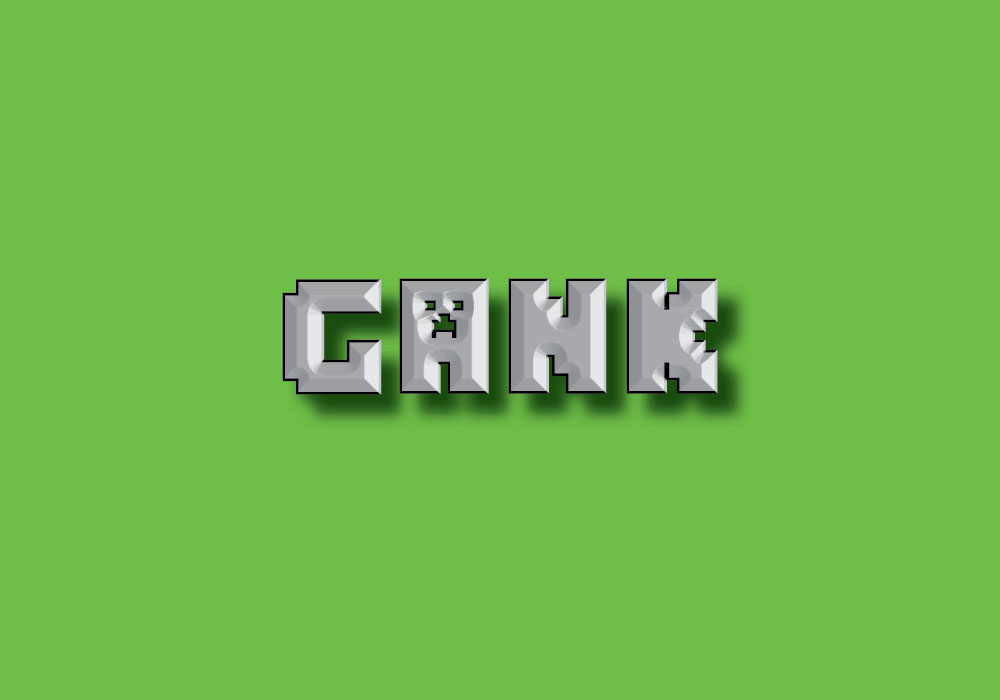 To gank someone is to kill another player’s character, particularly if the odds are super uneven (like if your character is level 80 and theirs is level 2).

Outside of gaming, it means either “to steal” or “to show disrespect for or hurt another's feelings.” Truth be told, the in-game meaning sounds like it would be pretty disrespectful, too, so the term fits pretty well. 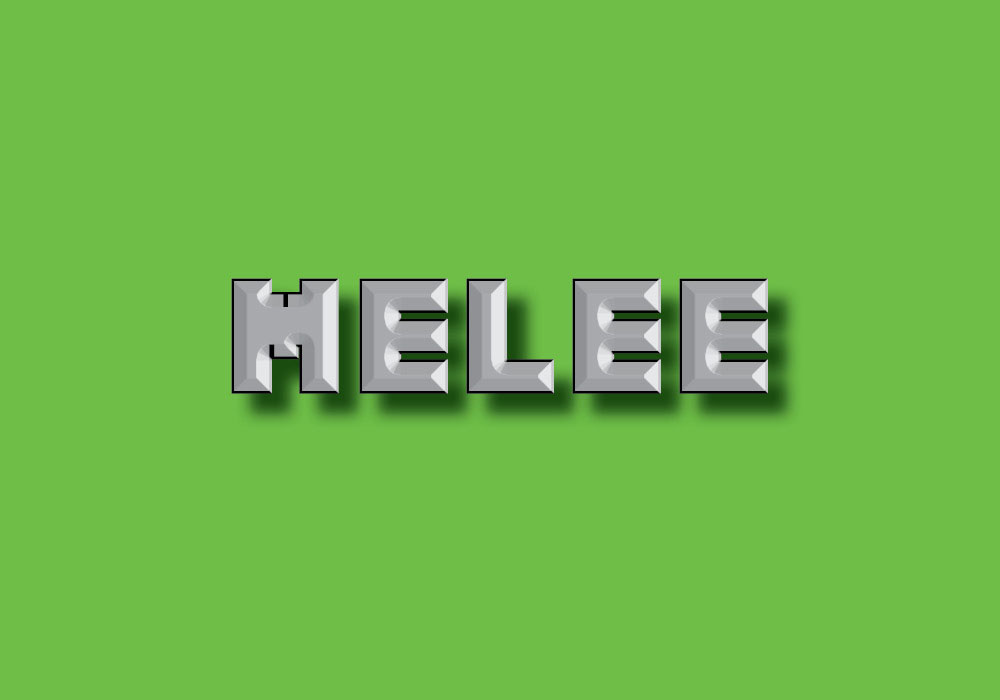 A melee is a battle that only involves handheld weapons, like swords, axes, or brass knuckles, in close combat. Melee attacks are often used as a last resort in shooter games. When an opponent gets too close, you can whack them with your gun to deal a devastating blow. 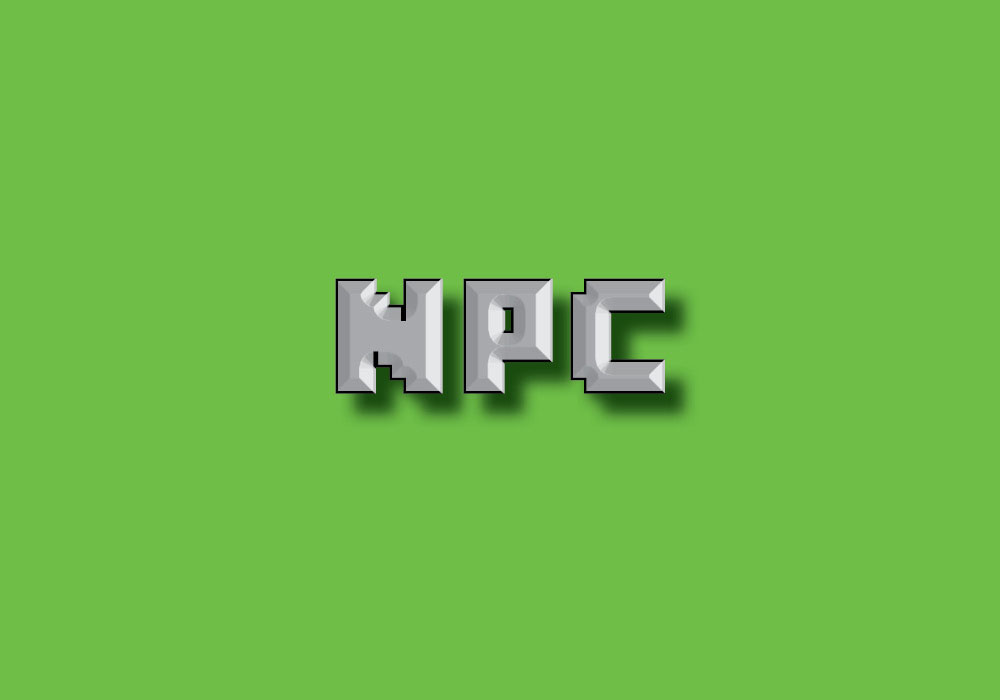 An NPC is short for a “nonplayer character” in role-playing games. If you interact with them, they can only blurt out a few repetitive, canned responses.

They typically run shops and inns, teach you how to use abilities, share important plot points, and sometimes send you on bizarre side-quests in exchange for cool items. 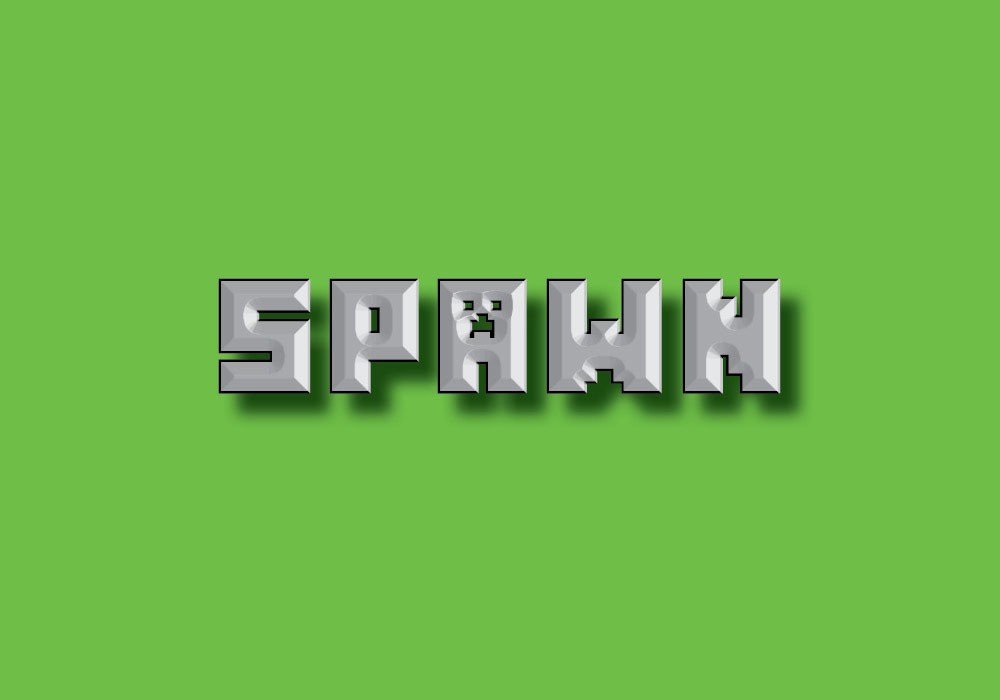 After dying in-game, you usually come back to life, ready to charge into battle. This act of reincarnation is called spawning.

The term doesn’t just apply to player-characters. Sometimes enemy NPCs (animal or humanoid) also spontaneously appear in an area, and that’s known as spawning, too. Unfortunately, you won’t always know where those spawn points are. 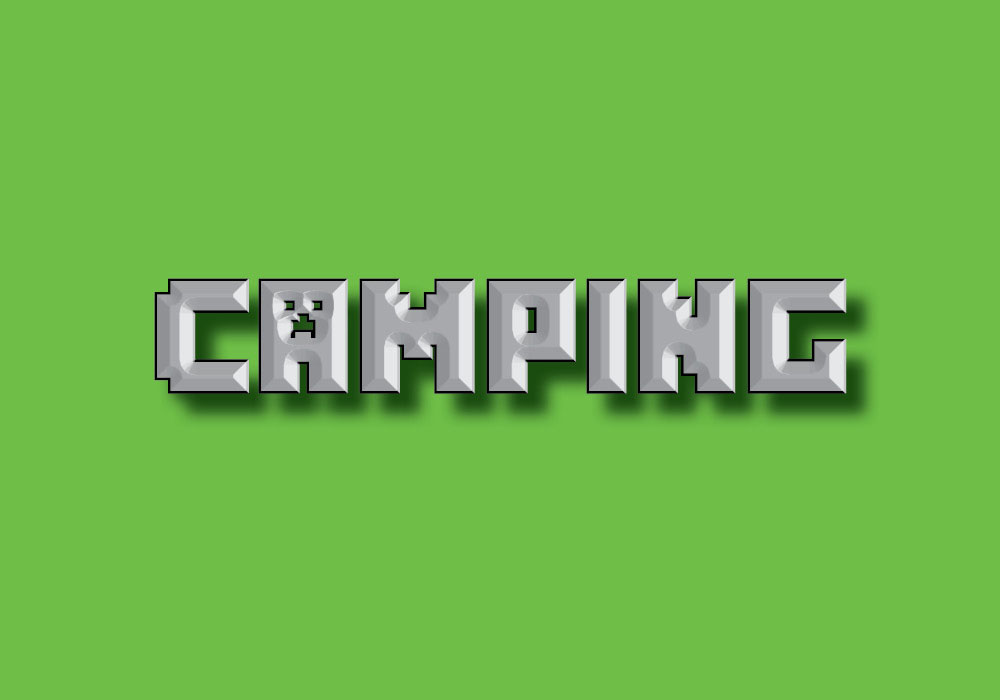 Camping tends to have some pleasant connotations in the real world, but in gaming ... not so much.

It’s when a player settles in a certain spot—usually near a spawn point—and shoots at other opponents the moment they come back to life. They're sitting ducks, which makes camping poor sportsmanship in online gaming. 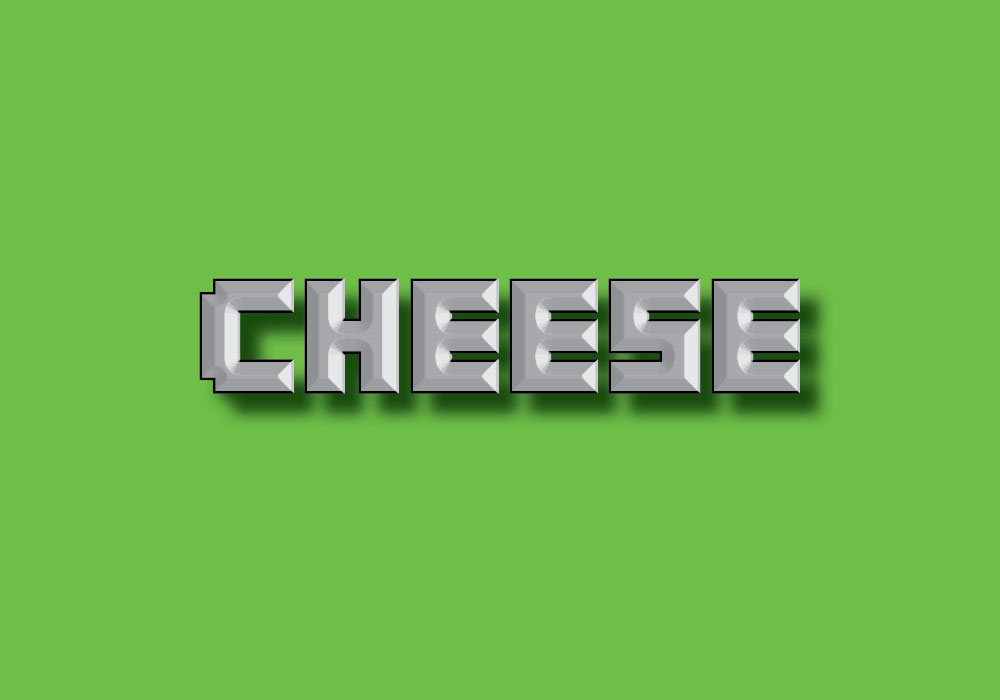 Cheesing is when you win a game by using a strategy that’s unorthodox, unexpected, or exploitive of a glitch in a game’s design.

You might win a few rounds by cheesing, but there's very little honor in playing this way. It's not quite cheating, but cheesers are frowned upon worldwide for their disruptive antics. 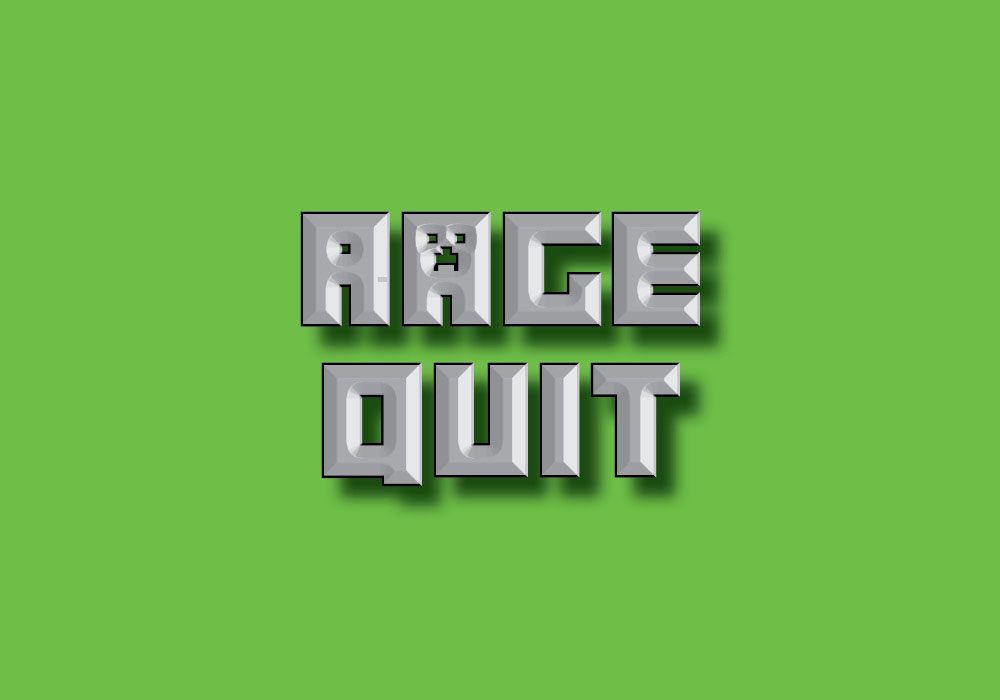 Imagine you’re playing a game and everything’s going wrong. Maybe you’re just having an off day. Maybe the other players are cheating or sabotaging you. Whatever the case, you’re getting upset, and not having fun.

When you get so angry and frustrated that you suddenly quit or turn off the game, that’s called rage-quitting. And, you'll probably get an earful about it when you sign back on. 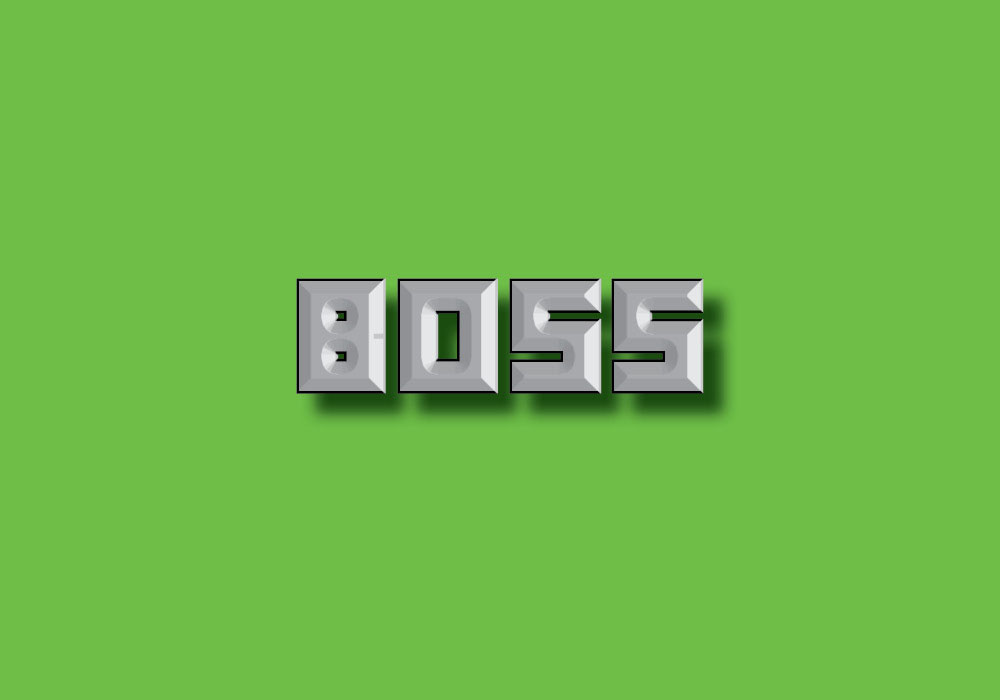 Here's an old-school one: the boss is a powerful enemy you meet at the end of a level. They’re usually way more challenging than any other enemy you've faced.

A final boss is the last obstacle between you and the completion of a game. It’s the moment you’ve been training for. You’re ready. Go and taken on that boss ... like a boss. 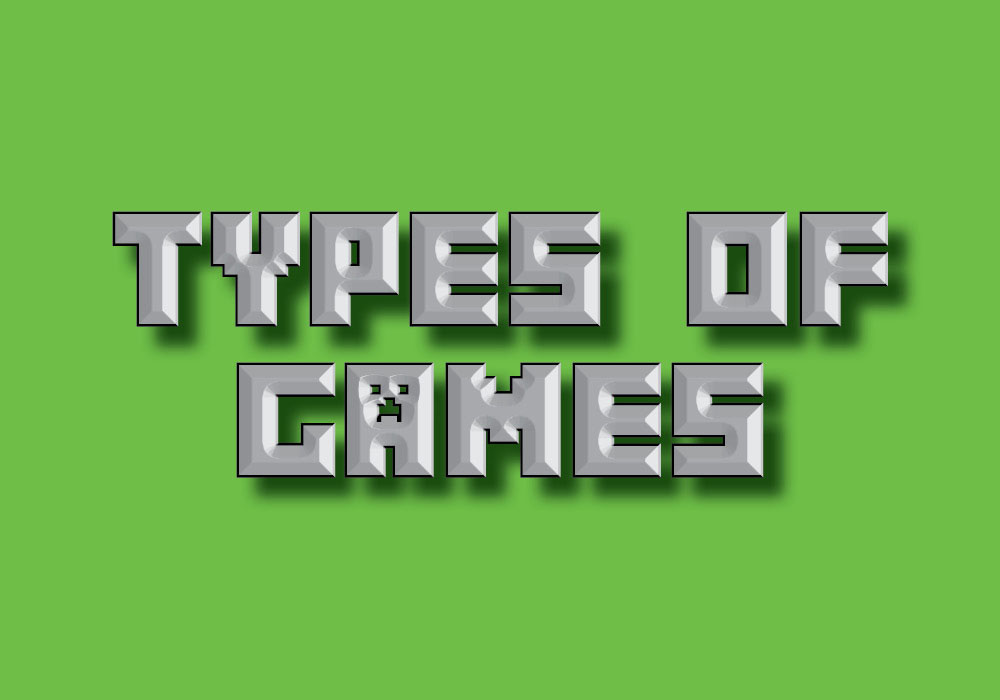 Gaming genres tend to be shortened into acronym form, but of course, it can be tough to figure out what those acronyms mean if you aren't tuned into the lingo. So let’s break a few down.

An RPG is a "role-playing game." It’s any game where you take control of a character and develop their skills and abilities. One of the oldest and most influential tabletop RPGs is D&D, or Dungeons & Dragons.

An MMORPG is a “massively multiplayer online role-playing game”—an enormous game where people from all over the world play as characters going on adventures, such as World of Warcraft.

RTS (“real-time strategy” game) is a type of game where you essentially build things (like kingdoms, items, etc.), while simultaneously destroying other things (like kingdoms or items built by another player or the game itself). The action takes place in real time. StarCraft is an important example in the genre.

A MOBA (“Multiplayer Online Battle Arena”) is a similar game type to RTS, but with less building (sometimes none at all) and more fighting. The fighting takes place in an arena, hence the name. League of Legends is a popular MOBA.

FPS stands for “first-person shooter.” These games (such as Call of Duty) are pretty notorious, but the name is a tad misleading. While this genre does include most military-themed and horror games, not every FPS game involves guns or violence. Essentially, it’s an FPS game if you’re playing from the first-person perspective—you usually only see your character’s hands and/or what’s in those hands.