What does clutch mean?

In slang, clutch refers to something done (well) in crucial situation, such as clutch play in sports that pushes a team into victory. More broadly, clutch can characterize something as “excellent” or “effective.”

Where does clutch come from? 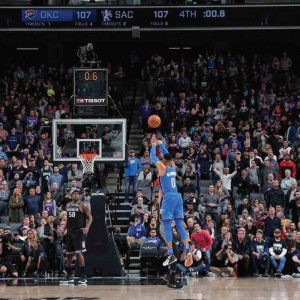 The word clutch is found in Middle English, meaning “to grasp something tightly,” especially in one’s metaphoric clutches, or “claws.” A woman’s clutch bag, or clutch, is recorded in the 1940s. It’s a small, usually strapless purse she must clutch to carry.

The slang modifier clutch, for “done well in a crucial situation,” appears to originate in sports, particularly baseball. A sports clutch, in noun form, is a high-pressure moment that can determine the outcome of a game. This dates back to at least the 1920s and is metaphorical, i.e., the moment at which something has or is in something’s clutch, or “grip” or “control.”

As Life magazine memorably used the term in 1951: “And when it came to the clutch, Johnny Mize, who was washed up five years ago, would crack out a pinch double, or Mickey Mantle, who is not yet ready for the big leagues, would slam out a home run.” Moments can be clutch, as can players, plays, or calls—they all make a difference at key points in a game, especially near the end. 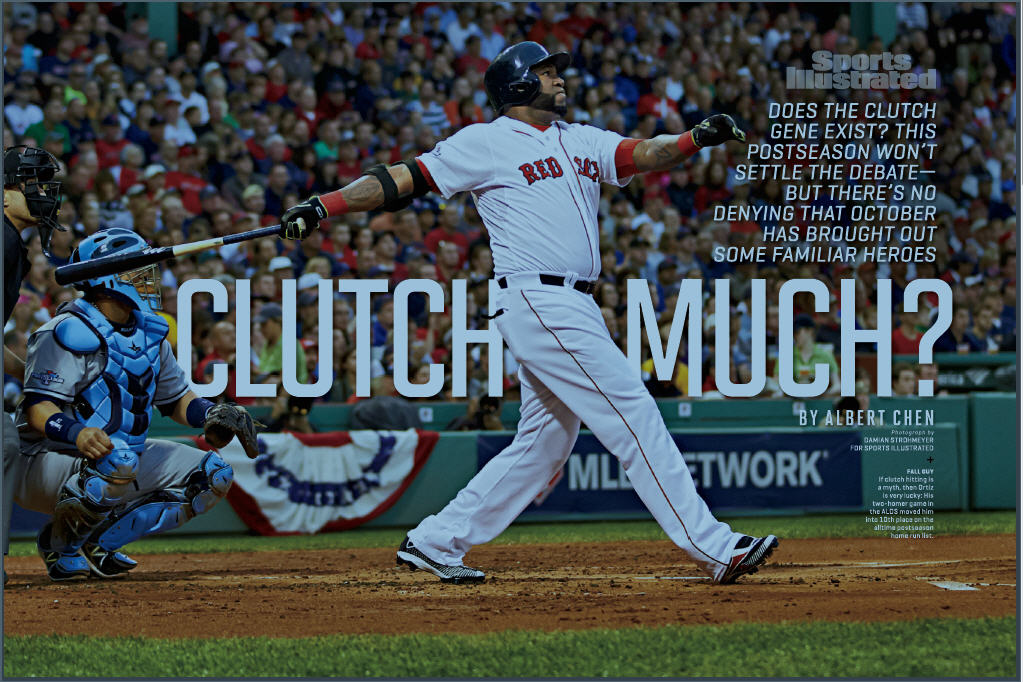 Clutch evolved in the 1980–90s to mean something that happened exactly where and when you needed it, e.g., coming in clutch. Such a thing is extremely desirable, and so by extension, clutch came to mean “excellent” or “effective” more generally.

LeBron James to all his haters right now. 😂 pic.twitter.com/hnmJvSVTph

By at least 2010, video gamers turned clutch into a verb for winning a game under pressure, as in clutching is my favorite part of the game. This use of clutch is especially prevalent in first-person shooters such as CounterStrike, Call of Duty, and Fortnite, but it also surfaces in games like Pokémon.

My grandma always comes in clutch with making me feel better ✊
@_ZolaBunny, September 2018
It was just the latest in an increasingly unbelievable series of clutch hits from the guy White Sox fans have fallen in love with during this rebuilding season. He now has 10 hits, two doubles, six homers and 13 RBIs in the ninth inning this season. Heck, it wasn’t even the first time he’s walked off these Indians this season.
Vinnie Duber, NBC, September 2018 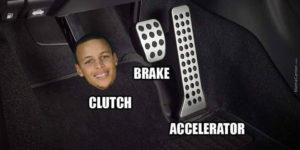 The everyday clutch is everywhere. If you’re clutching your pearls because you’re in the clutches of anger about the clutch of your manual transmission car, be sure not to drop your clutch.

The sports slang clutch is also everywhere, compelling a writer for sports website The Bleacher Report to call it “the most overused term in sports” in 2009. A player who clinches a win at the very last moment is said to have come in clutch. Another player could be said to amp it up in the clutch.

Last night was a strong start to the fall for both @elise_lebeouf and @Sydneyp_21! 💪 pic.twitter.com/E5iLRB0B6E

The broader slang clutch, for “great at just the right moment,” also commonly appears in the phrase come in clutch or come through (in the) clutch. It can also just be a modifier on it’s own, e.g., That pizza at 2am was so clutch. I would have had the worst hangover otherwise. Clutch pizza, people. Or a pizza-shaped clutch purse.

I got leftover pizza at the crib #Clutch

My girl is coming, I could cry. @eBay came through cLUTCH. Honestly I really like eBay, they basically did my shipping info by themselves BSBSHSHSH pic.twitter.com/YhJEw7DyIC

Gamers also use clutch term to describe winning a tough game or round as having clutched it. 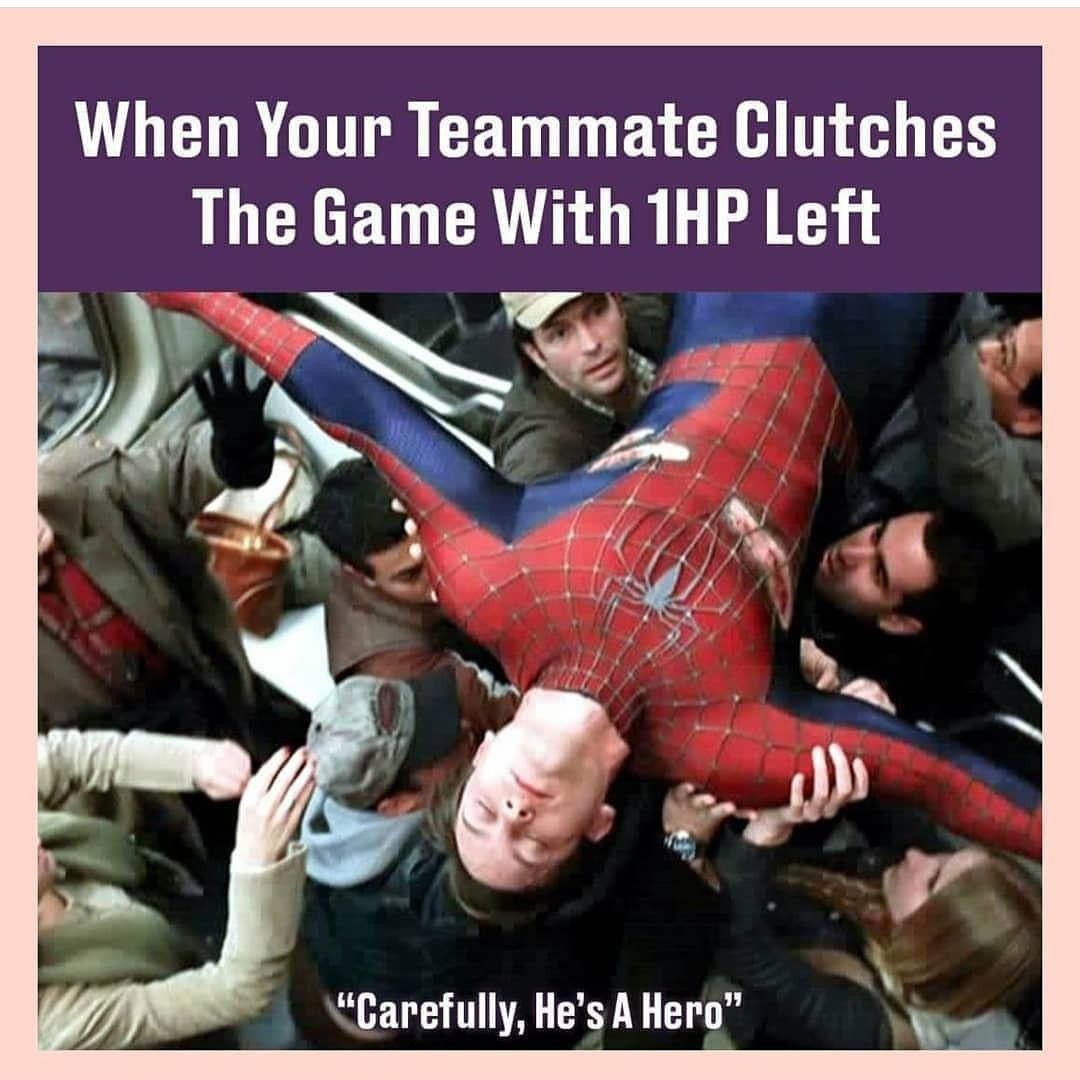 This is not meant to be a formal definition of clutch like most terms we define on Dictionary.com, but is rather an informal word summary that hopefully touches upon the key aspects of the meaning and usage of clutch that will help our users expand their word mastery.