Previous Word dance with the devil
Next Word dank meme

What does dank mean?

Where does dank come from? 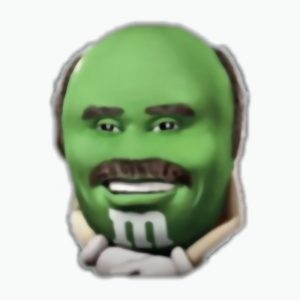 The adjective dank is evidenced in Middle English in the 1300s. Then, as now, dank describes places that are unpleasantly moist and humid, such as cellars and caves.

In the 1980s, dank emerged as slang for something “excellent.” Slang has a way of making negative words positive, e.g., bad, sick, ill, or wicked. In the 1990s, dank especially came to characterize high-quality marijuana, the usage perhaps additionally influenced by the fact that marijuana can be pungent and moist.

Dank meme came about in 2013 on internet message boards like 4chan and Reddit dedicated to making parodies of existing memes and mocking meme culture in general. The use of dank here is ironic, as so-called dank memes are so bad (or downright strange) that they’re somehow good. 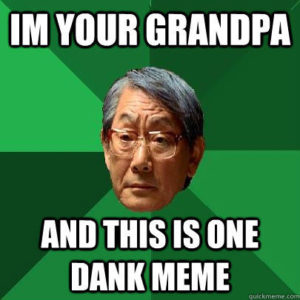 got some dank tree and a new bong it's a good mf night
@edweedsjulia_, November 2019
those shoes are dank bruh and the pants look like trash bags
sxlstice_, Instagram, November 2014

Basements can be dank. So can badasses and bud. The new t-shirt you bought? Dank. That pizza in the oven? Also dank. Dank-ass is a fairly common intensified form.

Dank is often specifically used to describe food as “very delicious” or a person as “sexy” and “awesome.”

Shit was so dank pic.twitter.com/RNDlLbExQZ

This is not meant to be a formal definition of dank like most terms we define on Dictionary.com, but is rather an informal word summary that hopefully touches upon the key aspects of the meaning and usage of dank that will help our users expand their word mastery.

Previous Word dance with the devil
Next Word dank meme