What does fire crotch mean?

No, fire crotch is not a medical condition, thankfully. It means having red pubic hair. A person with naturally red hair might be said to have a fire crotch or be insulted as a fire crotch.

Where does fire crotch come from? 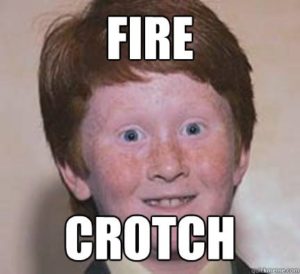 People have been calling redheads fire crotch since at least the early 1990s, as seen in online forums and heard taunted at schools. Fire refers to the red-colored hair, and crotch, the pubic area.

In 1994, a New York Times article on harassment in schools reported the story of a red-haired student being repeatedly called fire crotch by a group of boys. A thriller novel from 2000 describes a fire crotch nurse with “flaming red pubic hair.” In that case, it was intended as sexy, even if the term is vulgar.

In 2006, actress Lindsey Lohan earned the dubious distinction of becoming the world’s most famous fire crotch. Lohan’s ex, professional rich person Brandon Davis, was caught on video calling Lohan fire crotch. Paris Hilton was in the background of the video, fueling a feud between her and Lohan. The video introduced so many people to the phrase that several outlets have even credited Davis with coining it. 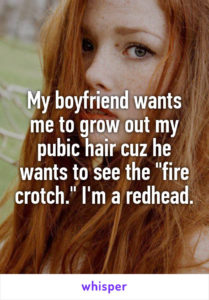 My fire crotch burns with the strength of 1000 suns.
@ZitiBeats, October 2013
My biggest unsuppressed ginger jibe was someone in a car shouting "fire crotch" at me from a car when I was a teenager running shirtless along the side of the road near my house in suburban St. Louis.
Christopher Brennan, New York Daily News, May 2018 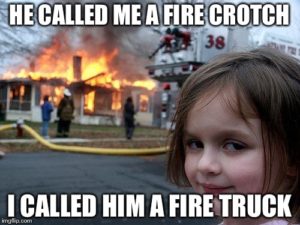 Fire crotch is used to describe the crotch itself, as well as the bearer of said crotch. So, you can both be and have a fire crotch, should someone try to burn you with the insult. Women seem to be called fire crotch more often, but guys can have/be a fire crotch too. 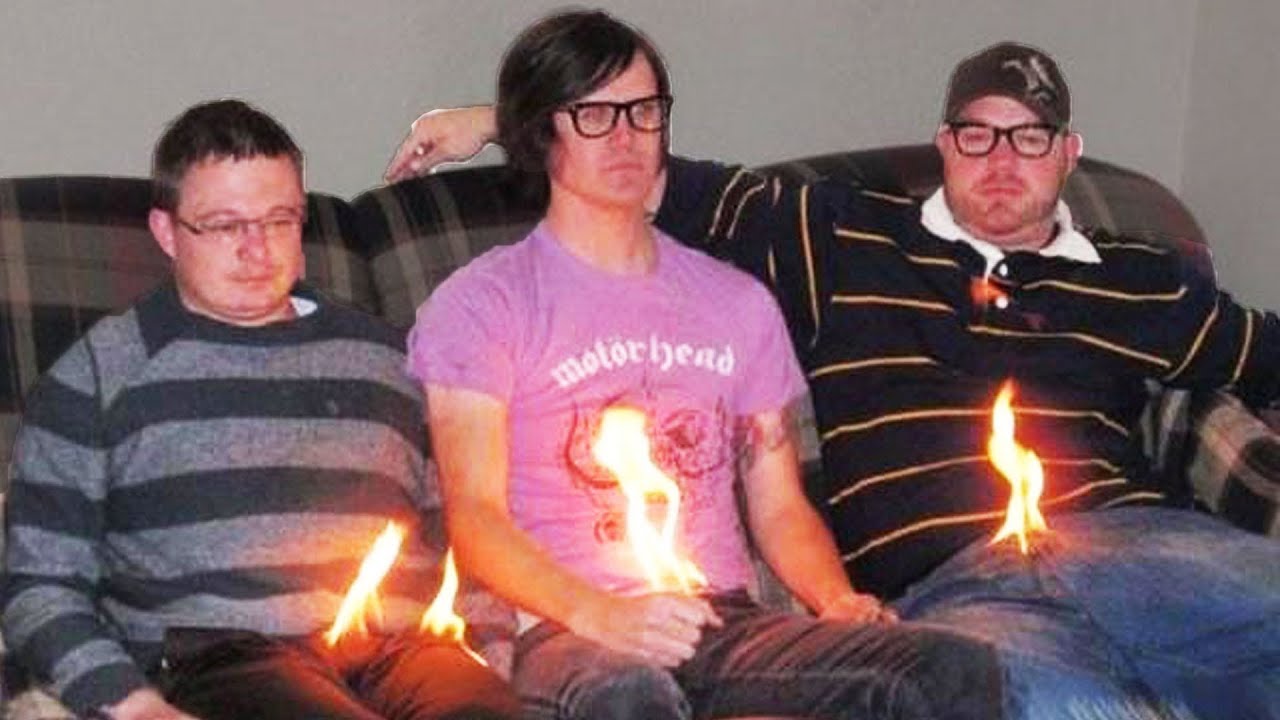 Comedian Chris Gethard described being “blessed with a bright-red fire crotch” during puberty in his 2012 book A Bad Idea I’m About to Do. Ed Sheeran told MTV that he was nicknamed fire crotch (and that he’s also been confused with Rupert Grint). Life is hard for redheads. 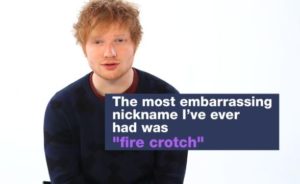 Fire crotch is often used as an insult, but some people do have positive feelings about fire crotches and even embrace their own fire crotch. There is also a brand of cinnamon-flavored whiskey named Fire-Crotch, because of course there is.

This is not meant to be a formal definition of fire crotch like most terms we define on Dictionary.com, but is rather an informal word summary that hopefully touches upon the key aspects of the meaning and usage of fire crotch that will help our users expand their word mastery.