What does moon crickets mean?

Though it may sound fanciful and innocent, this term is absolutely not.

Moon crickets is a racial slur against black people.

Warning: This article features information about a racial slur that is highly offensive and that should not be used … ever.

Where does moon crickets come from? 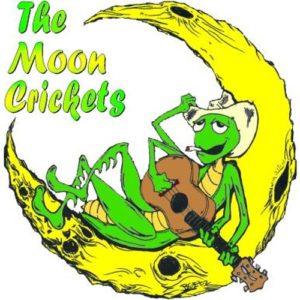 The exact origin of moon crickets is obscure. One theory suggests it begins with US slaves, who sang as a pastime—an act of community and resistance—at night after their labor. Crickets are known to chirp in the evening, when the moon is out.

Green’s Dictionary of Slang, however, only cites the term in the 1990s in prison slang.

In 2015, a basketball coach in Maine settled a lawsuit against him after he called two black players moon crickets. In 2017, the Facebook account of an Oklahoma police officer was allegedly hacked with racist posts, featuring the slur moon crickets, against NFL players protesting police brutality.

The term is used solely in the US, and primarily in southeastern states like Florida, North Carolina, Georgia, Alabama, and Tennessee. There’s unfortunately a cafe in Florida called MoonCricket Grille which was founded in 1995. Their website states they spent months in search of a name that was inviting and whimsical, claiming MoonCricket conveyed the message of a “fun hoppin’ place.” 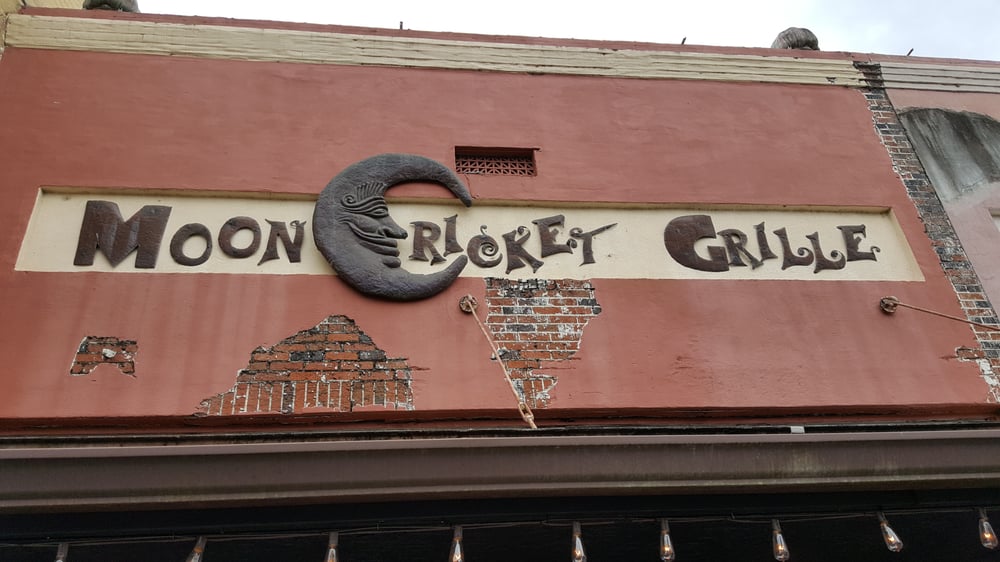 me: "someone white people think butter is a sauce"

white twitter: "now if i said i hope all you nig nogs drown on a boat back to africa you bunch of shuck jiving moon crickets id be the racist right"

While it occasionally appears in more innocuous contexts, such as the unfortunately named Moon Crickets Grille in Florida that thought the choice was whimsical, moon crickets is an extremely offensive racial slur.

“Imagine dating back in the day without technology? Ducking the Lynch mobs and sharing a milkshake at O’Reily’s while the local football teams calls us moon crickets and radios the Klan! Sounds like heaven! 😍✨💖”

Some black people, however, use moon crickets to mock fellow black people, using it in an irritated or condescending manner, implying they are stupid.

I’m tired of seeing you moon crickets inviting non-blacks to this imaginary cookout just because they know how to do something like rap, dance, stick up for black people, etc.

What y'all moon crickets on?

The tone can also be playful, perhaps inspired by a perception that some black people find the slur, while offensive, to also be ridiculous.

some ugly nigga y’all stopped for an interview: i dont fuck female moon crickets. everyone but them is ok

This is not meant to be a formal definition of moon crickets like most terms we define on Dictionary.com, but is rather an informal word summary that hopefully touches upon the key aspects of the meaning and usage of moon crickets that will help our users expand their word mastery.