What does ratchet mean?

Ratchet is a slang term that can mean “exciting” or “excellent,” often used as a term of empowerment among women. Some may also use ratchet for when they are feeling “bad” in some way.

The term has been previously used, however, as an insult characterizing a woman as being “overdramatic” or “promiscuous.”

Where does ratchet come from? 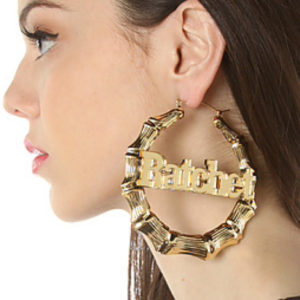 Ratchet may have originated in Shreveport, Louisiana, lovingly nicknamed Ratchet City. Rappers from there were using ratchet in songs since the late 1990s, based on a regional pronunciation of wretched. Another theory for its origin is that ratchet comes from ratchet up, or “bringing something up in intensity.”

Calling someone ratchet has historically meant you think they have no class and lack a proper upbringing but they don’t know it (e.g., trashy). It was especially used for a woman considered promiscuous or trashy.

Ratchet was notably used by Rapper Lil Boosie in his 2005 song “Do Da Ratchet.” In 2012, Nicki Minaj used it on her “Right By Side” as did Juicy J on his “Bandz a Make Her Dance” and LL Cool J on his “Ratchet”: “She’s so ratchet, she’s so ratchet / But she’s so bad we could throw cash at it.”

Many in the media called 2012 the year of the ratchet. They also noted that the hip-hop slang developed positive connotations, like cool or fierce.

Comedy duo Emmanuel and Phillip Hudson released a 2013 video titled “Ratchet Girl Anthem,” where the pair impersonate two, classless ratchet girls judging other ratchets. It has since had over 45 million views.

In 2018, Drake also released a song “Ratchet Happy Birthday” on Side B of his Scorpion album.

I’m so stuck between feeling ratchet and feeling classy. I’m real life experiencing duality.
@_Wrighter, June 2019
Many Teen Mom 2 fans were upset after Kailyn Lowry made a low-key racist move when she described her co-star Briana DeJesus as "ratchet" during a heated argument this season, which is a slang term that has a racially-charged meaning. Now, Bri's sister Brittany DeJesus is calling Kail out and explaining why it's prejudiced for someone to use the term "ratchet" to describe a woman of color.
Emma Hernandez, In Touch, May, 2018 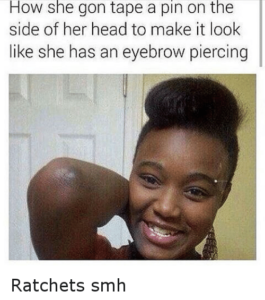 It’s important to note that ratchet, depending on user and context, can be considered sexist or racist. It can also be considered positive or ironic, especially when used by women of women.

Ratchet, as noted, was and still sometimes is used to insult women. It has been particularly slung at Black women considered uneducated and whorish, accused of doing things like “hitting the club when pregnant.”

City girls really bring the ratchet side of me out owwww pic.twitter.com/juAdFYpA6Z

Ratchet can be used like the slang ghetto, a term which can slur Black people.

Bitches really be mad that you not ghetto and ratchet like them.😂 bitches can’t even want more for themselves without y’all saying somebody “stuck up” “fake boujie” 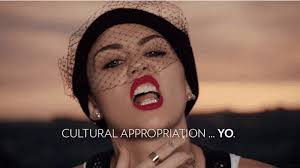 But ratchet (as has ghetto) has been experiencing something of a reclamation. Beyoncé and Lady Gaga, for instance, wore earrings with the word ratchet gilded in gold. Where the word isn’t becoming empowered, it is becoming “exciting,” used like lit.

And so, someone women may use ratchet of themselves to mean “excellent.” They may also use in a more self-deprecating manner when they are feeling crummy, unappealing, or down in some way.

I’m not feeling myself. My skin looking ratchet asss fuck and my allergies making me look dusty. I feel dusty

This is not meant to be a formal definition of ratchet like most terms we define on Dictionary.com, but is rather an informal word summary that hopefully touches upon the key aspects of the meaning and usage of ratchet that will help our users expand their word mastery.