Feedback
Previous "Evoke" Vs. "Invoke": Time To Call Forth Their Differences Next ¡Diga! Do You Know These Spanish Words From “In The Heights”?

It’s almost the end of June, which means summer is here and Cancer season is upon us. Obviously we’re talking about people born between June 21–July 22, meaning they are born under the Cancer sign of the zodiac. Cancer is the fourth sign (after Gemini and before Leo) in the zodiac calendar.

Cancer (the word is Latin for crab) is also one of the four cardinal signs–specifically, it is the cardinal water sign. A cardinal sign is “any of the four astrological signs, Aries, Cancer, Libra, or Capricorn, that begin at the equinoxes and solstices, thus marking the beginning of the seasons: characterized by the attribute of strong initiative.” Cancer is ruled by the moon and represented by the crab, a crustacean that exists on land and shore. That’s fitting, because Cancers, like crabs, are known for their abilities to be in multiple realms—in this case, the material and the emotional. Cancers also, like their crab counterpart, are known to have hard shells to protect themselves from the outside world and external forces.

The Cancer emoji ♋️ usually depicts the symbol of Cancer, which resembles two 6’s or 9’s turned sideways. The symbol is thought to represent the claws of a crab.

But there’s more than meets the eye for our Cancer friends, of course. It’s said the Cancer sign rules the stomach, so people under this sign are often known for hosting and entertaining friends and family with food. This can also help explain the maternal quality that Cancers tend to exhibit. Famous Cancers include Chris Pratt, Meryl Streep, Nick Offerman, Khloe Kardashian, Sofia Vergara, Selena Gomez, Kevin Hart, and Kristen Bell.

Let’s take a closer look at what it means to be a Cancer, and then talk about some surprisingly descriptive words to describe our “crabby” friends born under this sign.

What does Cancer mean?

Cancer is a zodiacal constellation that can be found between Gemini and Leo. It is the dimmest constellation out of those in the zodiac, which makes it almost impossible to see in the night sky. (It’s just like a crab to pull back and hide from view, isn’t it?)

Cancer entered English around 1350–1400 and is derived from the Latin word cancer (“crab”). The zodiac sign was named after a crab from the mythological story about Hercules. To summarize: Hercules killed his family (yikes) and was paying his penance when Hera sent a giant crab to hinder his penance progress.

Chart your linguistic stars by taking a closer look at the meaning and usage of the term Cancer.

The positive side of a Cancer

There are some traits—both positive and negative—that many Cancers seem to possess. Let’s start with the positive.

Here are some great words that describe Cancers:

The downside of a Cancer

As amazing as they may be, Cancers do have some, let’s say, less-than-positive attributes, too.

Here are some words to describe the other side of Cancer:

Let’s be blunt, this sounds like a Cancer you know, right?

Ready for a cosmic challenge with these words? Then it’s time to take our quiz on Cancer traits!

Interested in the perfect words to describe other signs of the zodiac? Take a look at these articles:

Previous "Evoke" Vs. "Invoke": Time To Call Forth Their Differences Next ¡Diga! Do You Know These Spanish Words From “In The Heights”?
RELATED POSTS 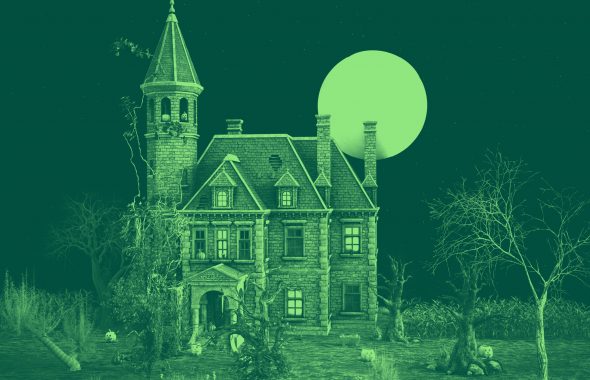 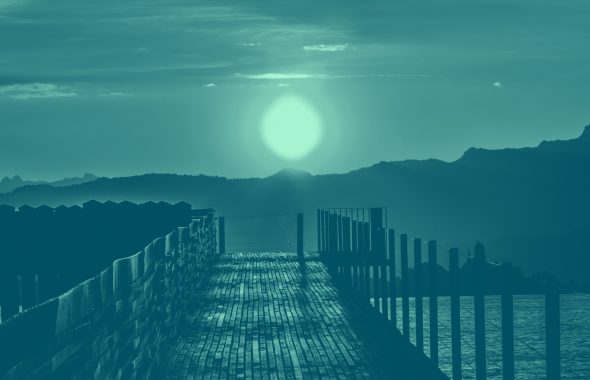