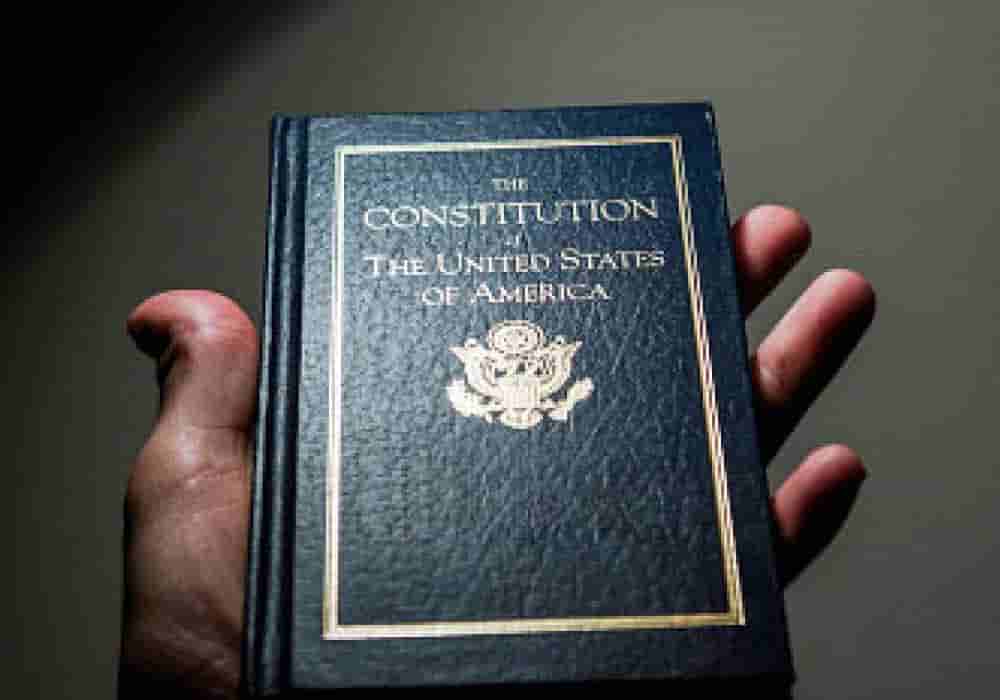 This foundational document established a new government for a fledgling nation. Its principles formed the government as we now know it, from defining the three branches of government (legislative, executive, and judicial) to determining the relationship between the states and federal government.

Many of us know (by heart) the powerful first three words of the Constitution: "We the people." But, there are many other words that are crucial to understanding it.

So, we thought we would define some of the keys words of a document that in so many ways ... defines America. 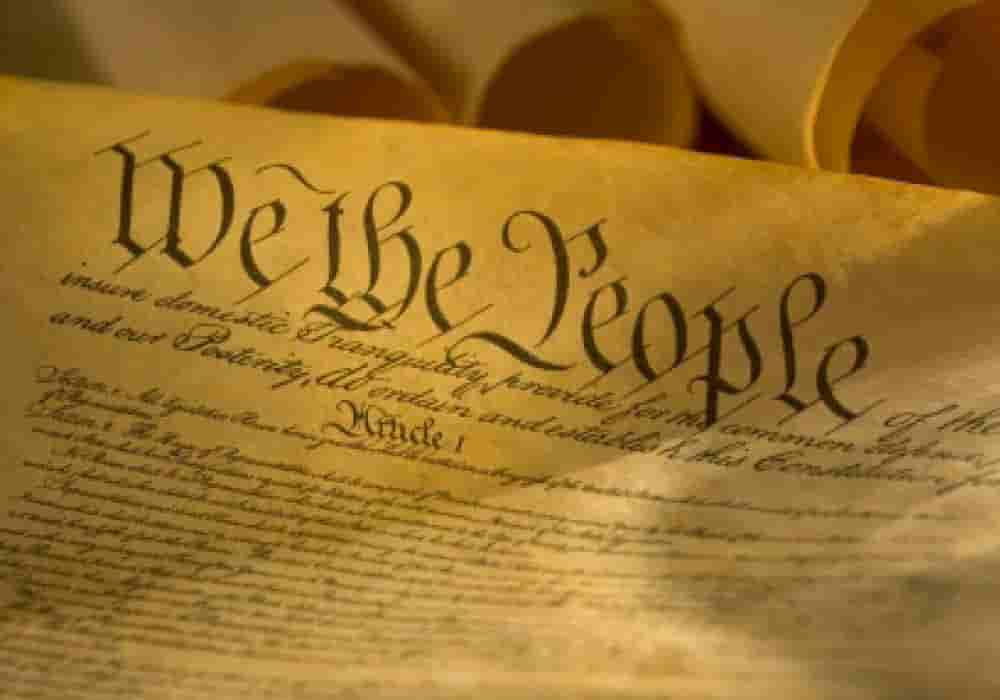 Let's start at the very beginning. Preamble comes from the Latin praeambulus, "walking before." The Preamble to the Constitution (here, with a capital P) is the first part of the document and includes that famous opener: "We the people."

Many other nations' constitutions have a preamble. Think of it as the preface that explains what the document is trying to achieve overall and its reasoning for doing so.

The US Constitution states its vision and purpose in its full Preamble:We the people in order to form a more perfect union, establish justice, insure domestic tranquility, provide for the common defense, promote the general welfare, and secure the blessings of Liberty. 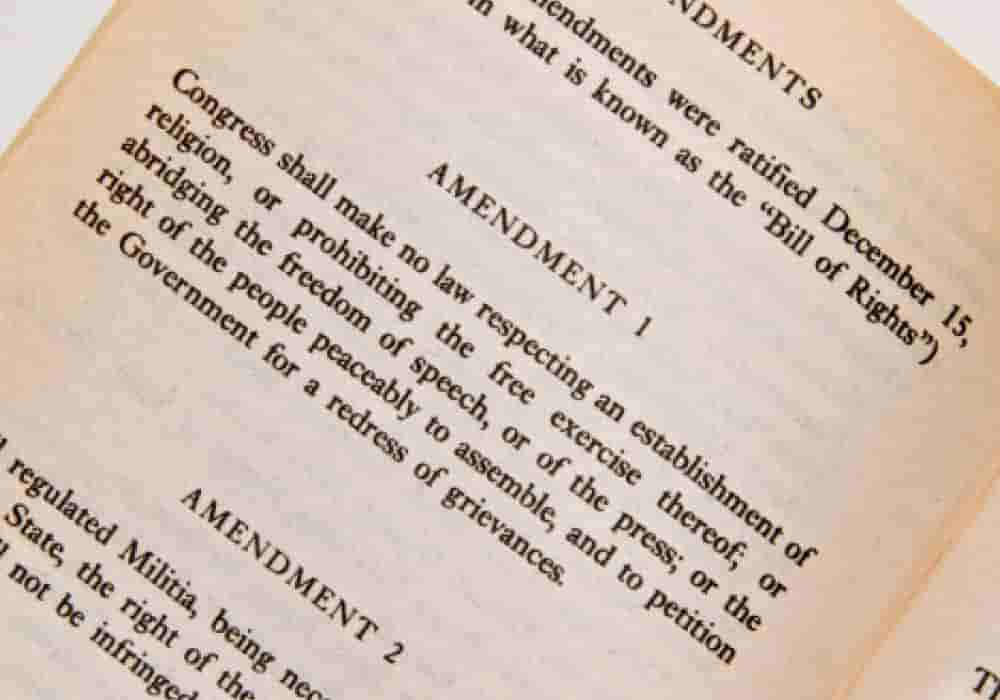 Making an amendment to the Constitution is outlined in Article Five, which explains how to make a change—and amendment—to the document as time passes. Amendment comes from French and Latin roots meaning "to correct."

The ability to add amendments makes the Constitution a living document so it can serve the people in ways the Framers knew they couldn't anticipate.

Thirty-three amendments have been proposed since 1789, and 27 are now part of the Constitution.

The First Amendment, for instance, guaranteed freedom of speech and religion, among others. The Thirteenth Amendment abolished slavery. 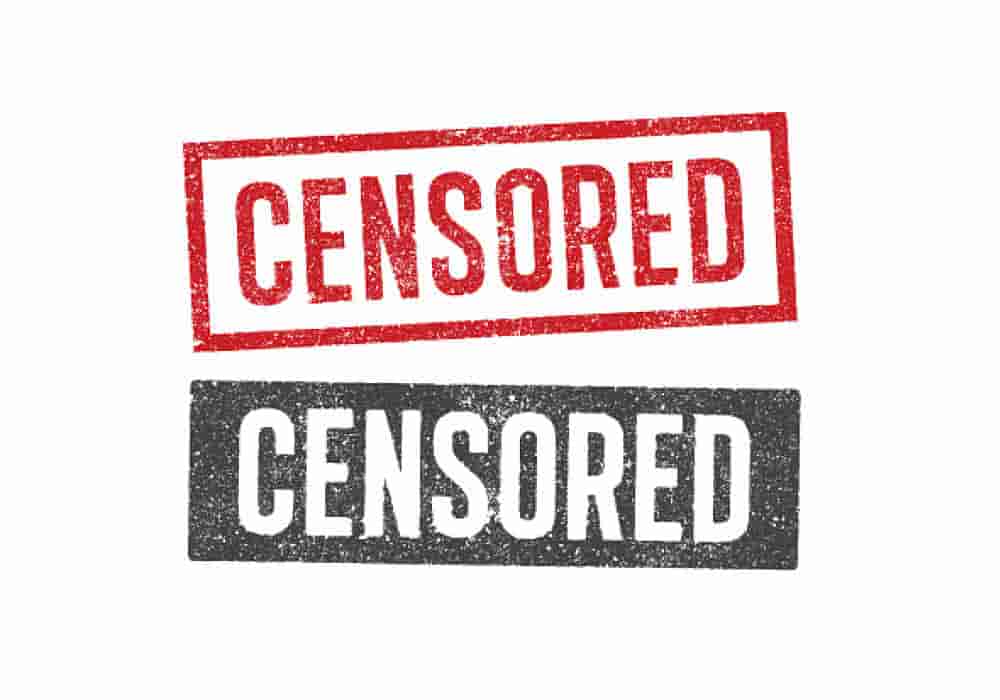 When something is unconstitutional, it violates or is inconsistent with what's in a country's constitution. The term is recorded in the 1730s, before the US Constitution was signed.

The Supreme Court is the ultimate arbiter of what is or isn't considered constitutional. For instance, in the 1967 case Loving v. Virginia, the Supreme Court ruled that laws prohibiting interracial marriage were unconstitutional because they violated the Equal Protection Clause of the Fourteenth Amendment. 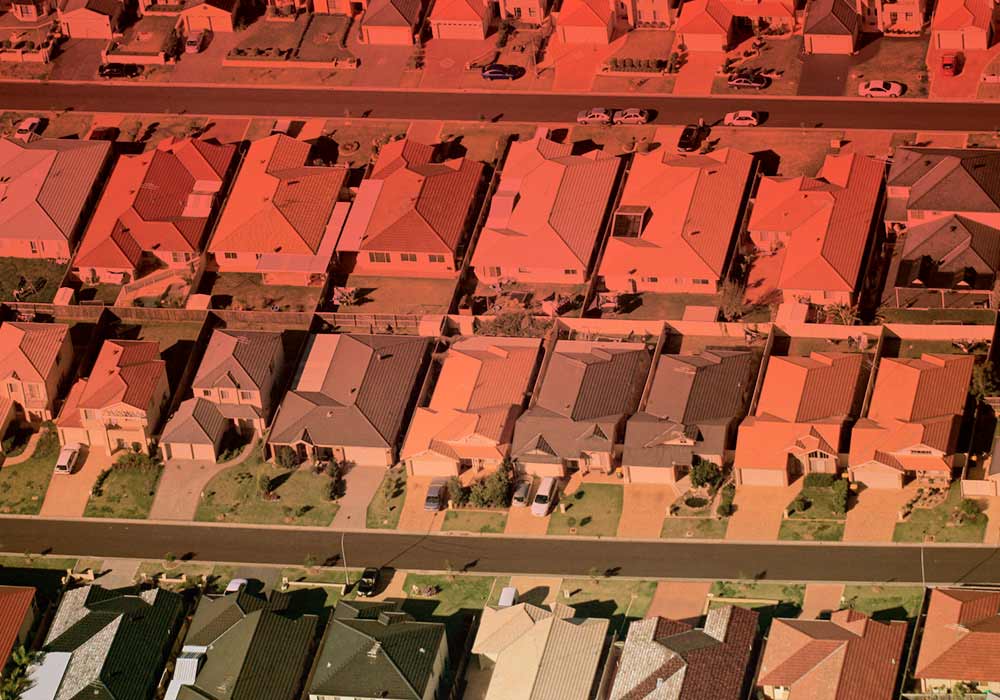 Welfare is notably used in the General Welfare Clause in Article One of the Constitution, which establishes Congress.

Welfare means the "good fortune, health, happiness, and prosperity of a person or group." Do some of those words sound familiar? They're also used in the Constitution!

The word welfare is also used to describe federal programs like housing assistance and Medicaid. These exist to help ensure all members of our nation are being taken care of during times of strife. 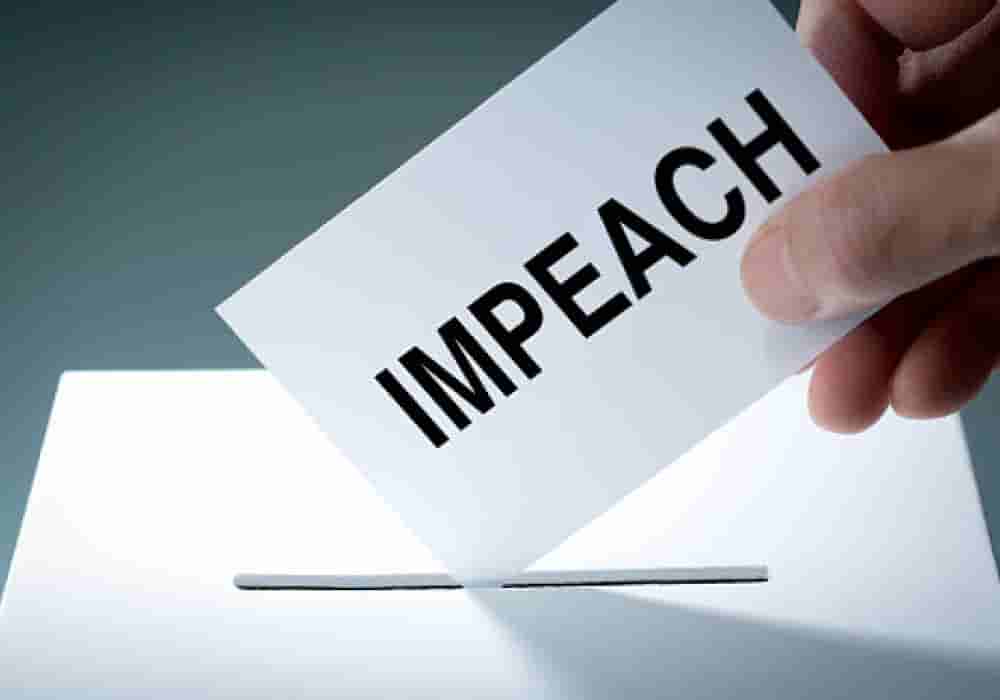 We already mentioned that the ultimate purpose of the Constitution is to serve the people.

The various offices (e.g., president, secretary, judge) created by the Constitution are therefore the ones designed to uphold it in service of the governed. Should a federal officer be deemed to not be doing their constitutional duties, it is possible to impeach them. The process of making such an accusation is described in Article One.

The House of Representatives makes the vote to impeach, while the Senate tries the case (and convicts or acquits). So far, 19 officials have been impeached from their positions in government. Two of them have been presidents.

Via French, impeach derives from the Latin impedicare, "to fetter, trap," related to impediment. 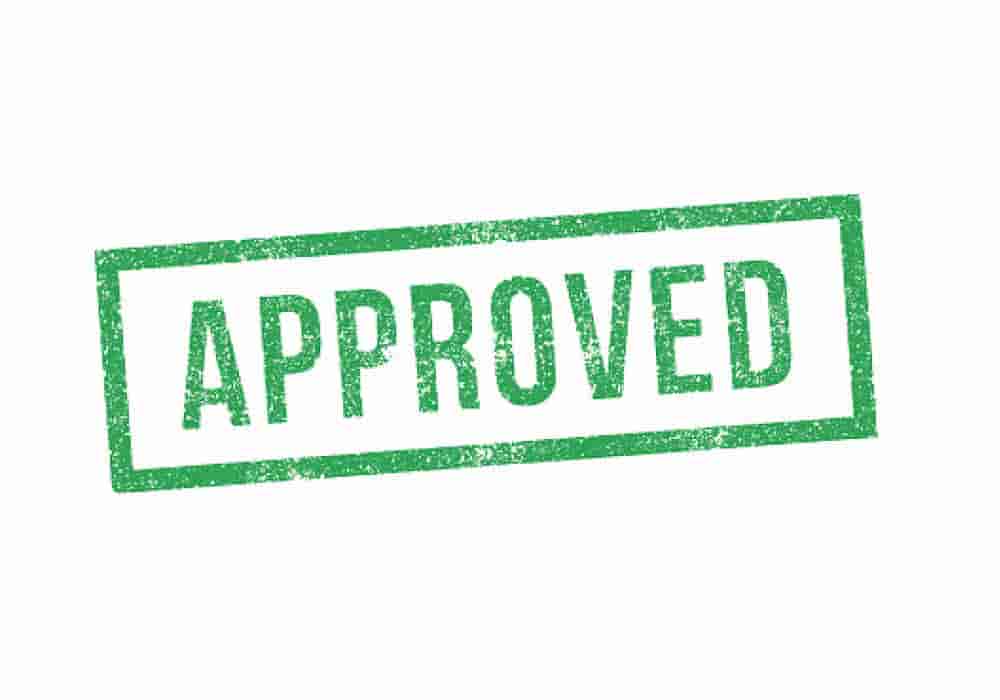 In true democratic form, the Constitution wasn't just put into place and all the states had to abide by it. Before it became the supreme law of the land, it had to go through a process called ratification.

In order to ratify the Constitution, or for it to be "confirmed by approval," 9 of the 13 original states had to agree to it. Delaware was the first to do so on December 7, 1787, and New Hampshire, which was the tipping-point ninth state agreed on June 21, 1788.

Amendments to the Constitution also need to be ratified by three-fourths of the states.

The Latin root of the word ratify also gives us the words rate, ratio, rational, and reason. 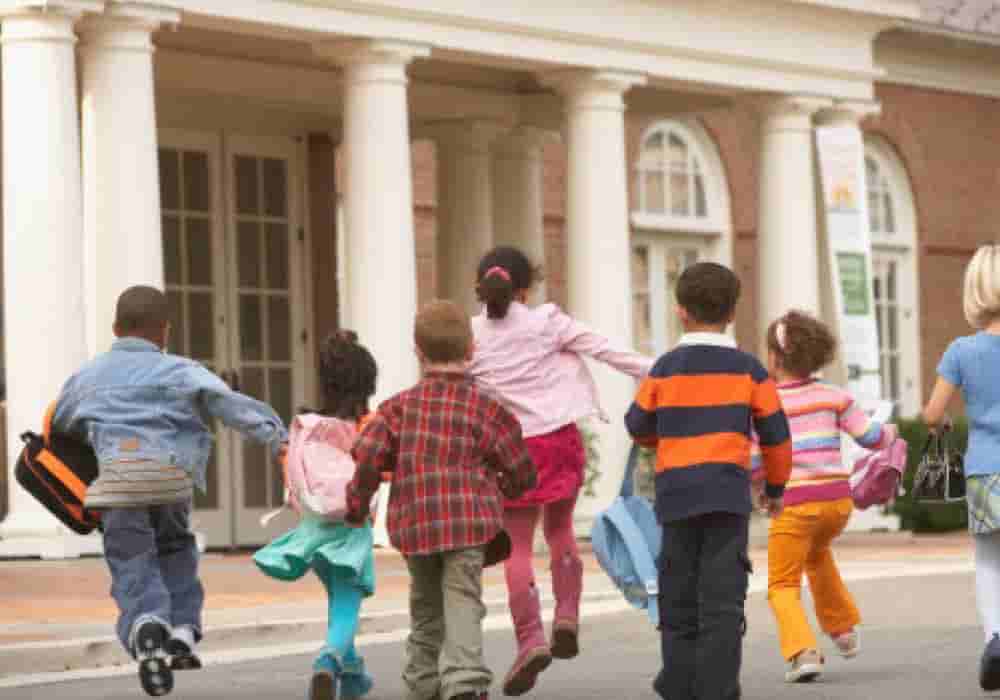 The way powers at state and federal levels intertwine and separate is part of the genius of the Constitution. When legal powers are shared, it's called having concurrent powers.

Examples of concurrent powers are taxation and providing public education. The Constitution was responsible for giving these powers, in forms, to both the states and federal government. 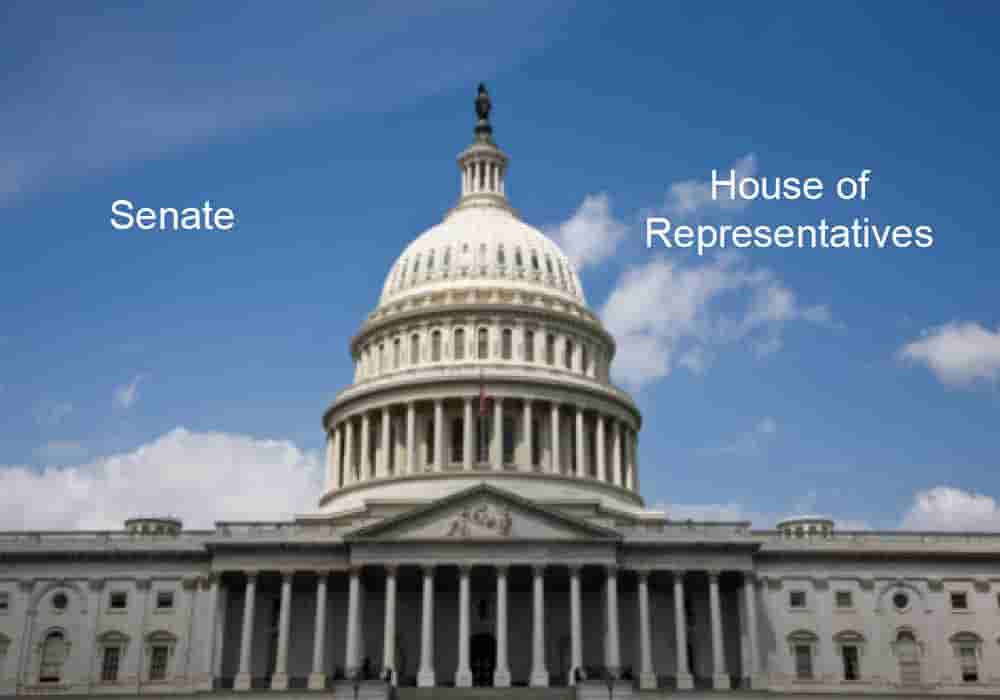 The Constitution established a bicameral legislature. Bicameral is from the Latin-based prefix bi-, meaning "two," and camera, meaning "chamber." So, bicameral literally means "having two chambers."

Congress is structured as the House of Representatives and the Senate. They work together to represent states (their residents) and pass legislation. 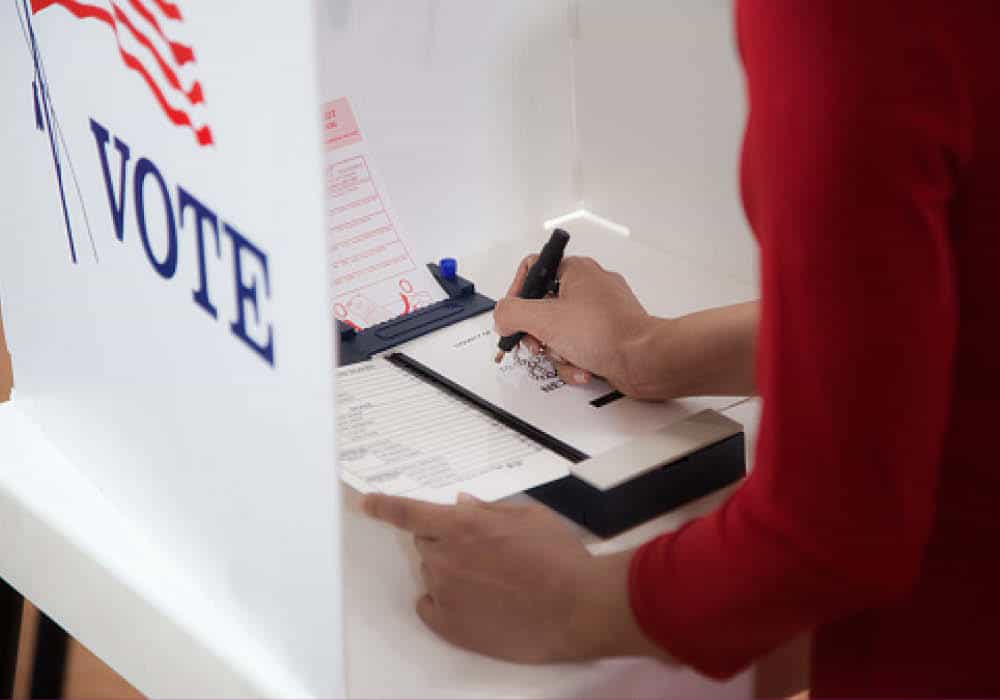 If you've participated in heading out to the polls during elections, you have suffrage to thank for that. From the Latin suffragium ("voting tablet"), suffrage means "the right to vote."Suffrage is very closely associated with the Fifteenth and Nineteenth Amendments to the Constitution. The Fifteenth, ratified in 1870, gave Black men suffrage by prohibiting the restriction of voting rights "on account of race, color, or previous condition of servitude."

The Nineteenth Amendment, ratified in 1920, gave women suffrage. This prohibited the government from denying suffrage based on sex. The push for this amendment is known as the Women's Suffrage Movement. 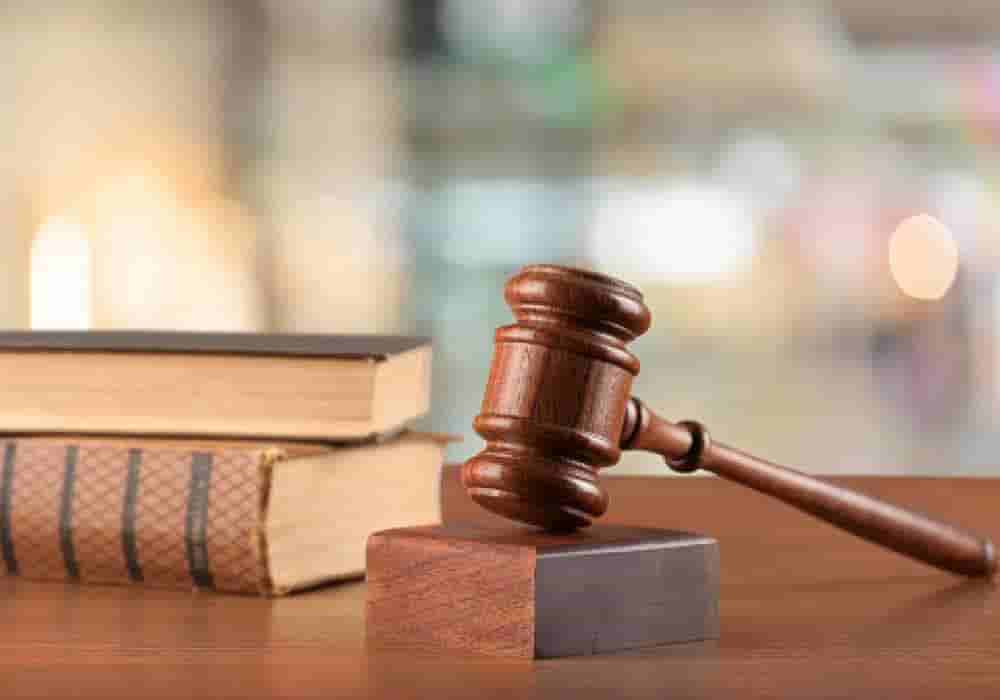 The Constitution, when you really break it down, all comes to words—very powerful words, indeed.