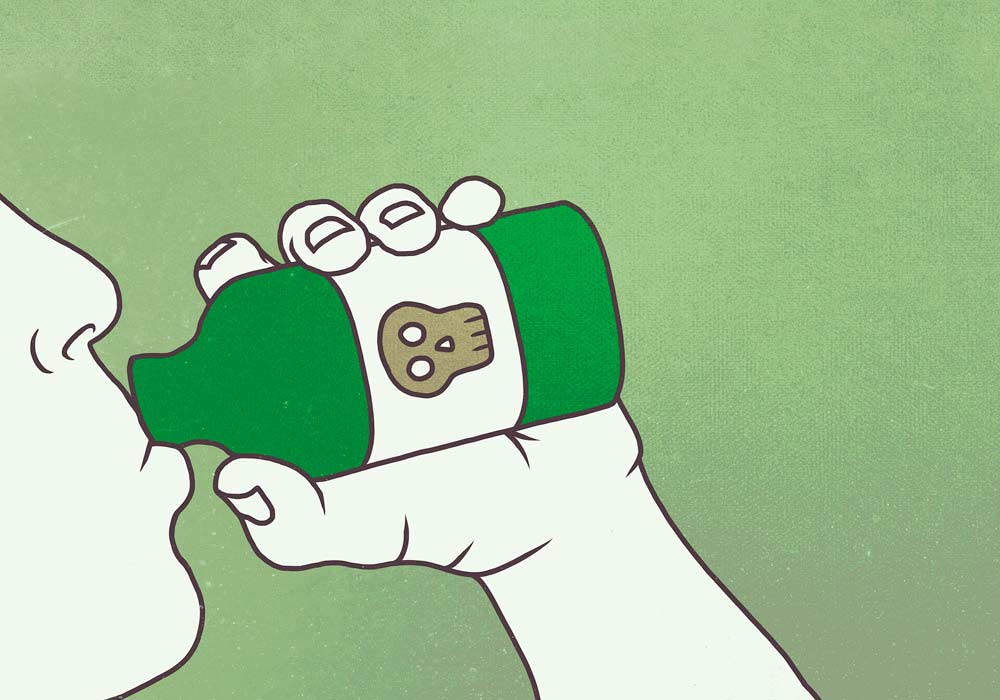 The word rapacious comes from the Latin term, rapāci, which is associated with greed. It's fitting since someone who exhibits a rapacious characteristic is overwhelmingly desirous.

A person like this is similar to a wild animal with its prey. They want things, and they want them only for themselves, making them willing to hunt, capture, and do whatever else is needed to get them. Beware of a rapacious friend because you may get run over if you're in their way. 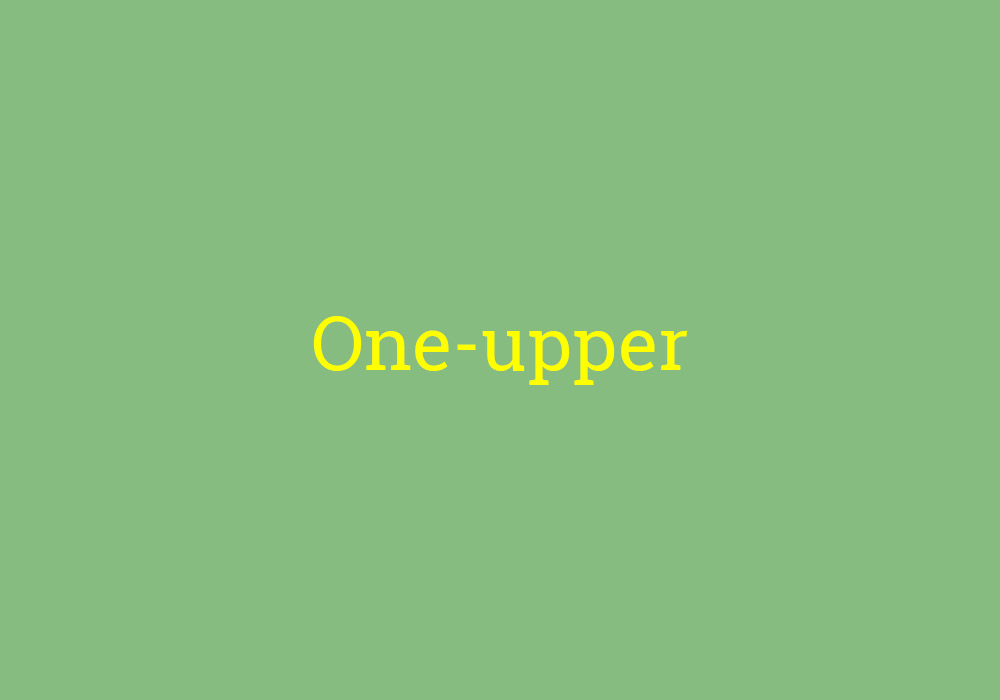 Unfortunately, you will never have the most exciting news when you're around a friend who is the one-upper. Case in point: You tell your friend that you got a raise at work. Instead of responding with heartfelt congrats, they one-up you by saying they got a promotion.

The excitement for your achievement is squashed in a matter of seconds, leaving you feeling bad and your friend feeling good for outshining you. Not everything has to be a competition in friendship. 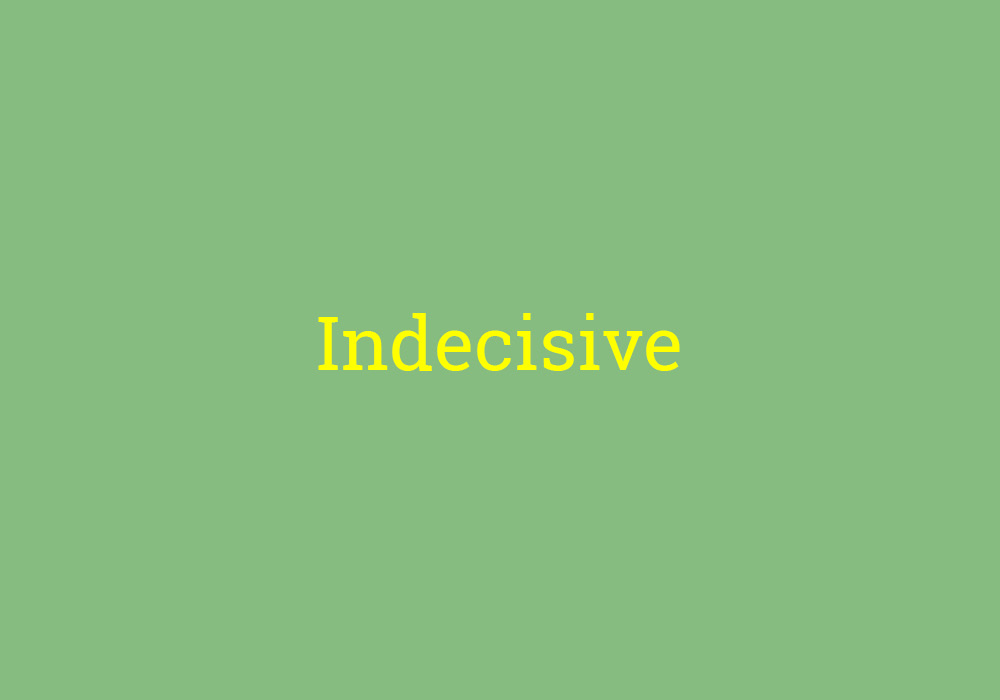 It's one thing when a friend is accommodating, agreeing to what you want to do because they know it will make you happy. But, it's quite another when they are downright indecisive—a term that first came about in the 1700s. Someone who displays indecisiveness can make it almost impossible to get them to decide on anything. You're always the one making the plans and choosing the details, which can be exhausting.

Another problem with a friend like this is they don't always commit to the plans that are made for them—because, in reality, they are too indecisive to decide if they want to hang out or not. 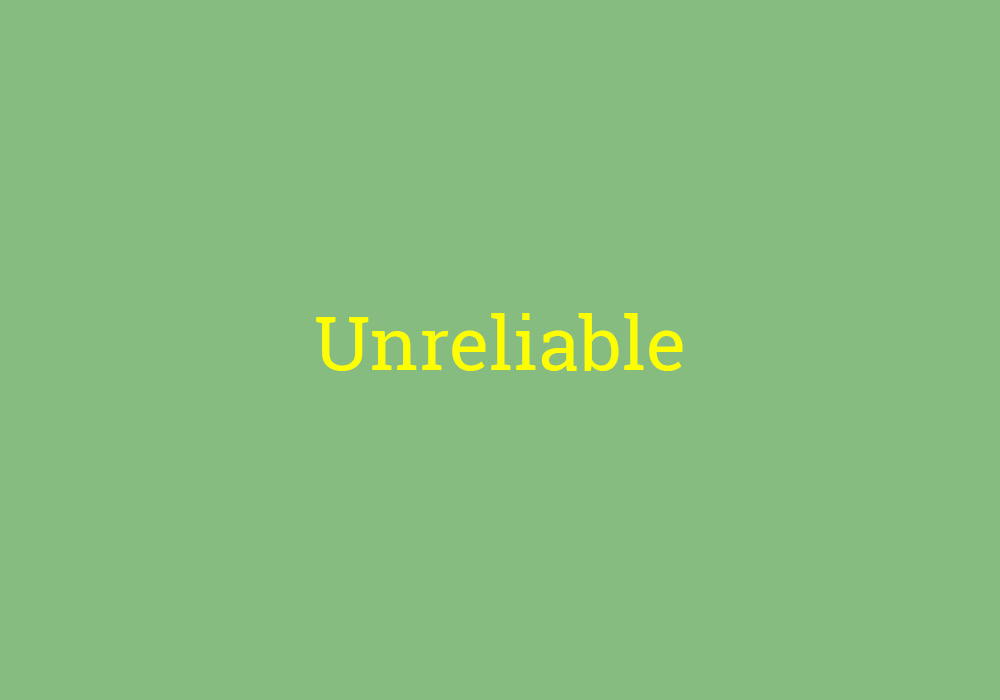 An unreliable person (a term dating all the way back to the 1800s) goes well beyond an indecisive one. Sure, they may flake on your plans, but that's just the beginning. When you're dealing with an unreliable friend, you can't count on them for anything.

For example, if your car broke down and you're stranded in the middle of nowhere, chances are you won't be calling this friend to help. They are either too busy (binge-watching Game of Thrones takes priority), or they simply won't respond to your calls or texts. Toxic friend alert. 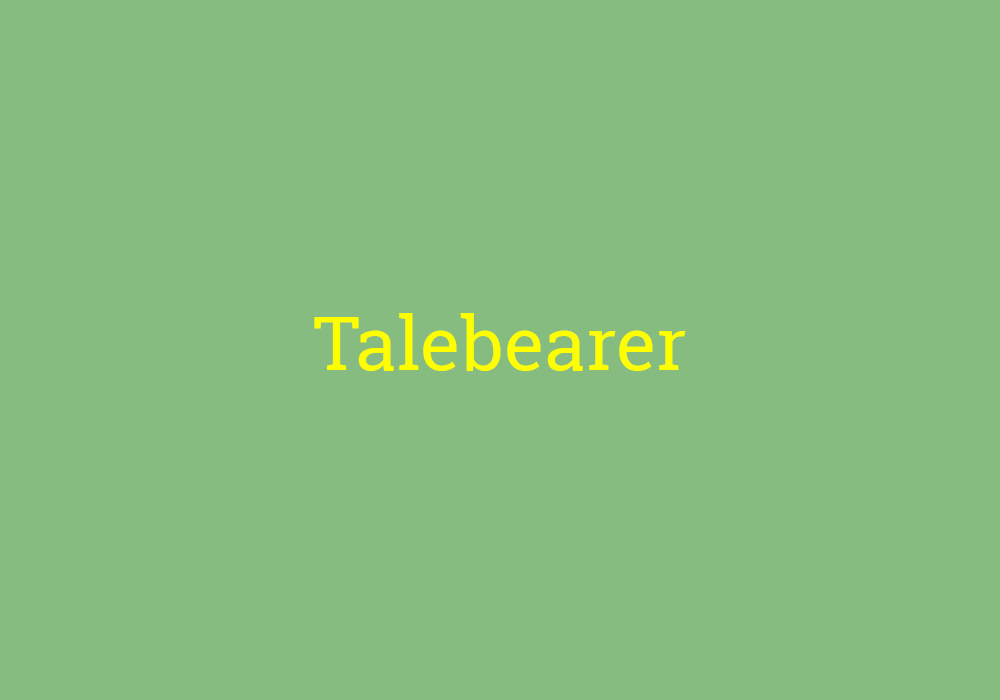 Some people crave juicy gossip, no matter the stakes. A talebearing friend is one of them. A term coming from the late 1400s, it refers to someone who not only loves to hear gossip about people they know but enjoys spreading it as well.

This is not a person who accidentally slips and tells private information no one else is supposed to know. They are actively seeking out others' secrets so they can consciously "cause trouble or harm," which means they are definitely not to be trusted. 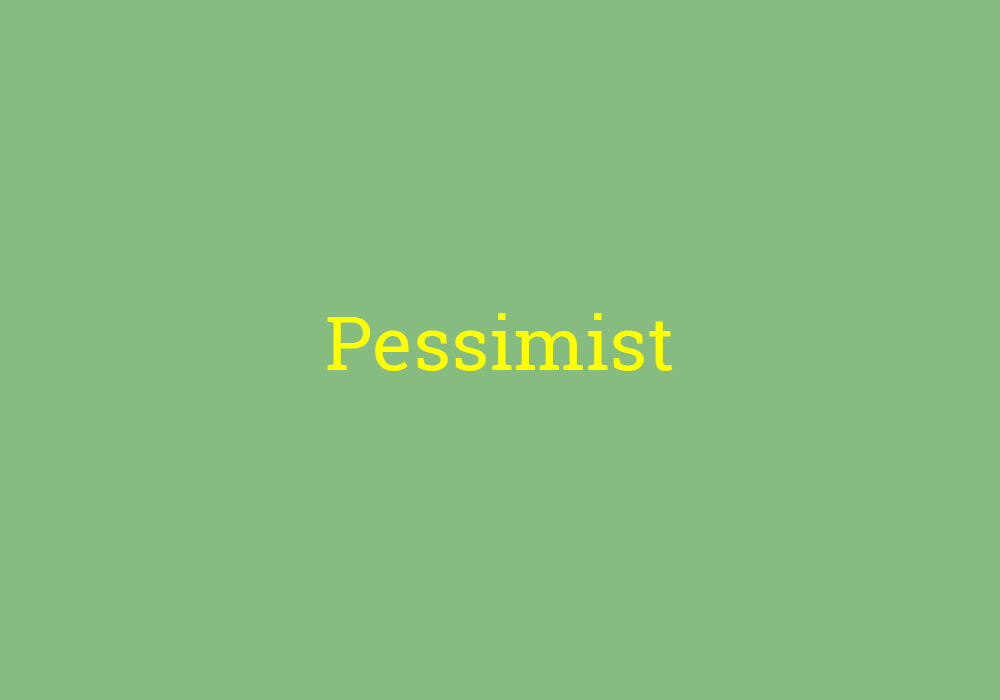 A friend who possesses negativity is kind of a bummer to be around. Not only do they perceive life as glass-half empty, but they project that disappointment and despair onto you. This person has the heavy sigh down (as well as the grunt, groan, and eye roll).

Now, we aren't saying 100% optimism makes a fun friend either, but a healthy balance of positivity and pessimism allows relatable and empathetic conversation to flow and genuine support and concern to be given. So, if you're friend reeks of toxic negativity all of the time, it's probably time to call poison control. 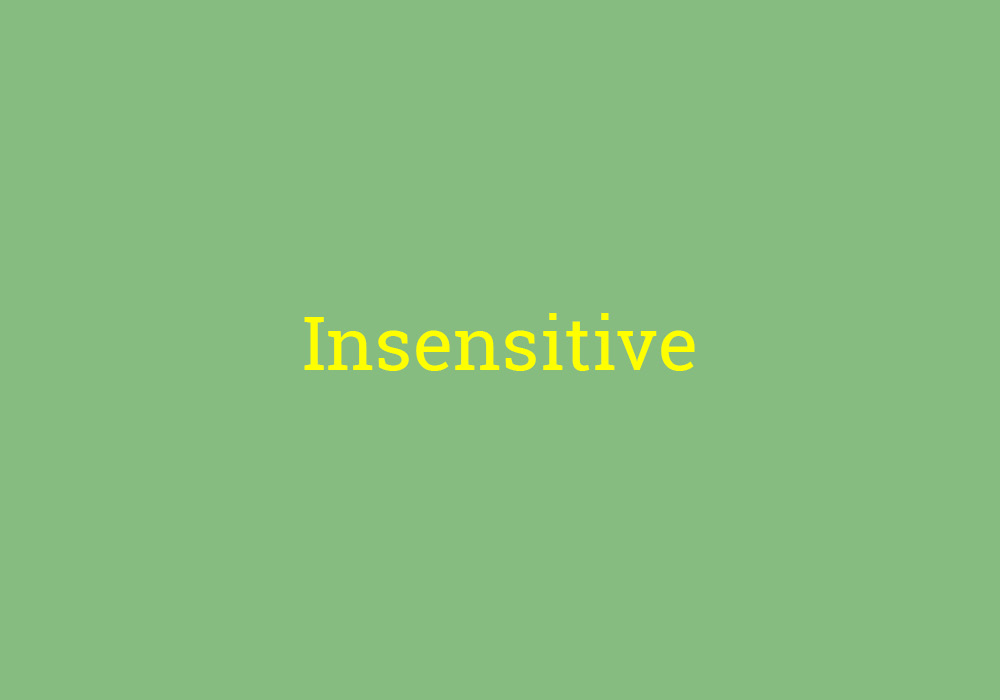 Sure, an overly sensitive person can be challenging. You basically have to walk on eggshells when you're around them so you don't insult them. However, we'd take someone who exhibits and understands feelings and emotions any day when compared to an insensitive friend.

The word, insensitive, goes back to the 1600s and relates to a person who lacks empathy for others. They are unaware of how their actions and words can upset someone, and frankly, they don't care if they do. 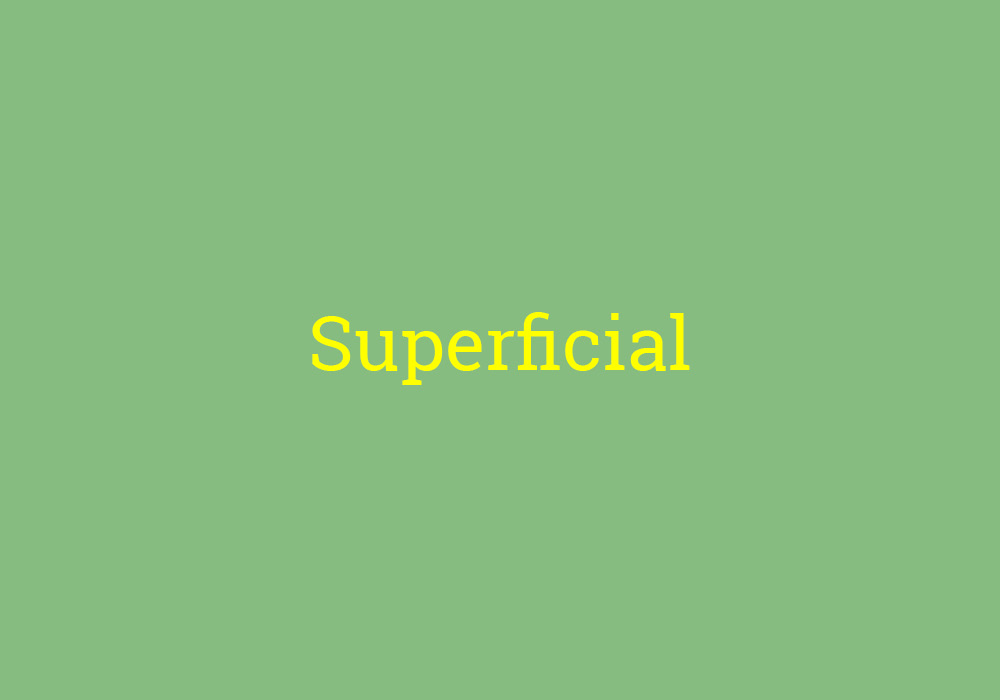 The word, superficial, dates back to the late 1300s. It comes from both the Middle English term, superfyciall, and the Latin, superficiālis, which both relate to an object's outside surface.

A superficial friend is toxic because they are only concerned with what's on the outside, such as looks and designer duds. Not only are they obsessed with how they look to others, but they are equally preoccupied with how you make them look to others. And, if you're not up to par, expect this friend to be the first to tell you (or ditch you). 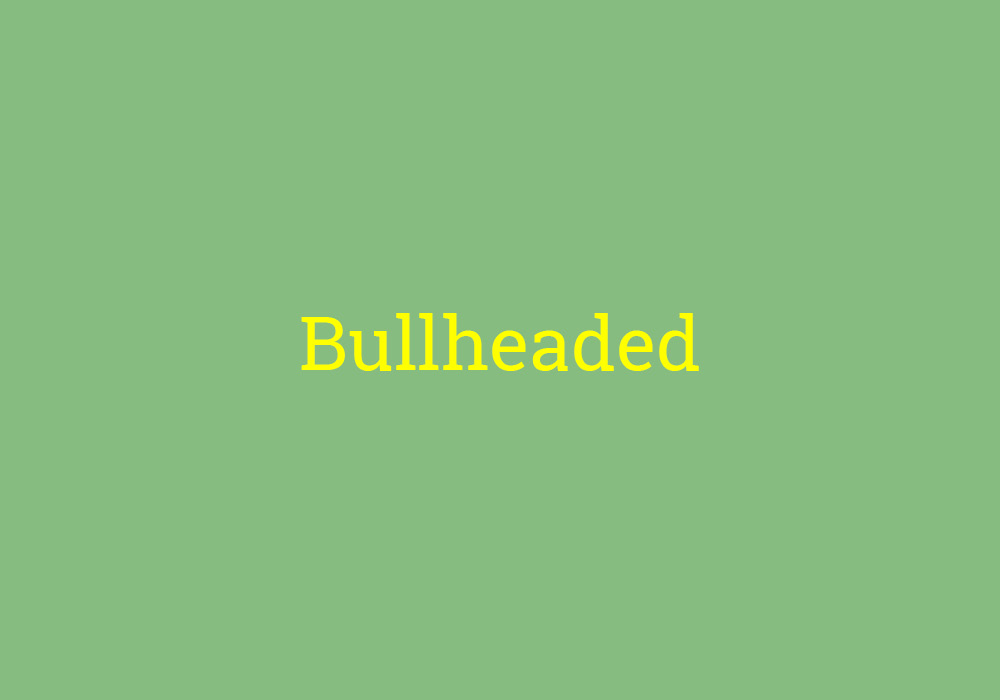 Dealing with a bullheaded person is extremely difficult. The word, which originates from the 1800s, references someone who is stubborn and believes they are always right no matter how wrong they might be.

If you don't agree with their opinion, they won't rest until they convince you. And speaking of opinion, they have a big one—on just about anything. From politics to the person you date, nothing is off the table for a bullheaded friend's commentary. 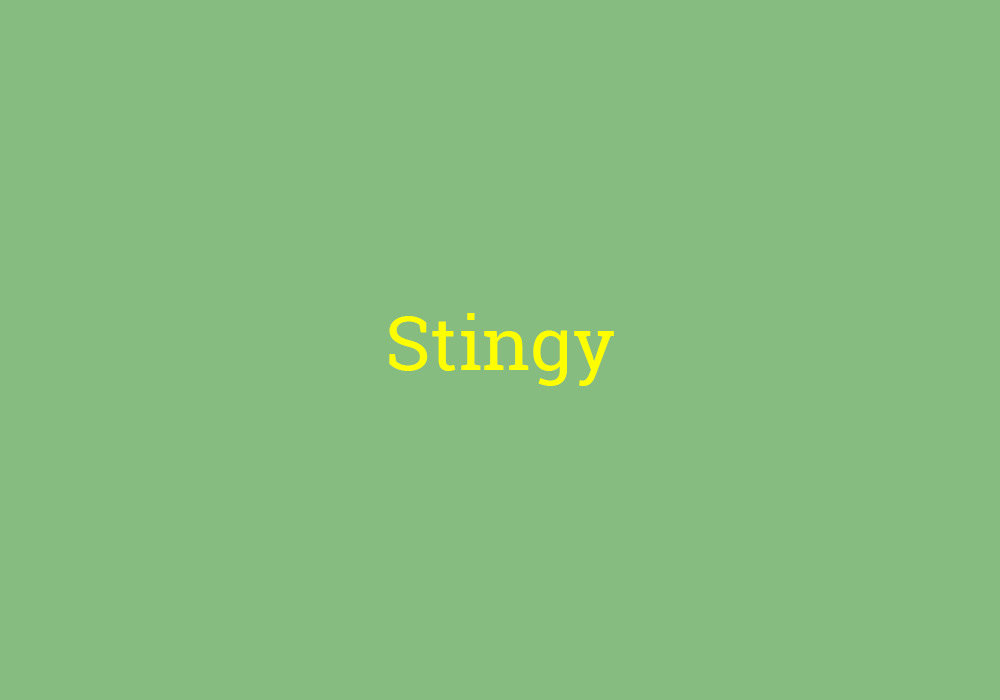 Being frugal with your money is smart. But, being stingy is not. This expression is from the 1600s and references someone who is not generous.

Your friend might have money but refuses to use it on anything helpful to you or on anything productive to society: like charities or paying their share of the bill at lunch. Instead, they let their friends (who don't have the money) take care of buying the movie tickets or bringing the bottle of wine to a party.

And, if this friend exhibits self-involvement at the monetary level, they probably are self-involved in other ways too. Warning: They're probably not a friend you want around.