What does broscience mean?

Dude, maxing out your squats will make your pecs huge!

Broscience is a term for misinformation circulated among men, usually body-building claims not backed by science.

Where does broscience come from? 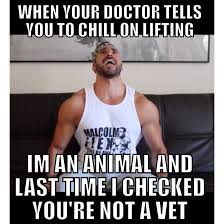 Broscience combines bro and science, with bro here a slang term for a “macho dude.” Although there are some earlier instances of the word blend, the popular concept of broscience takes off in 2008 and spreads in the 2010s. 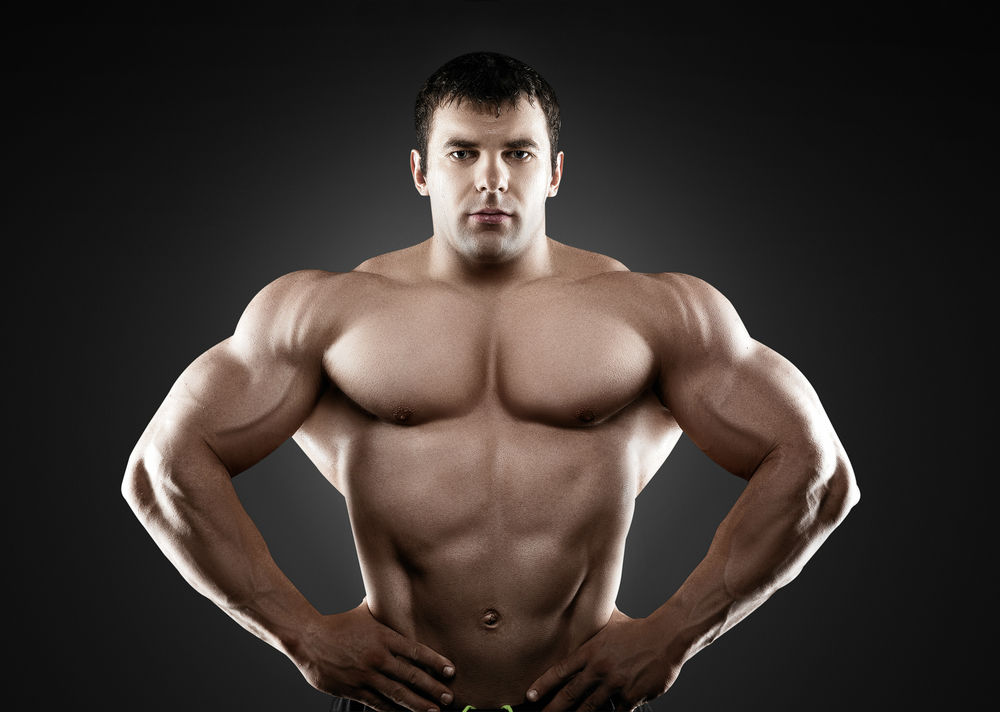 Broscience involves sharing anecdotes or advice, presented as facts but with no scientific basis. The term is most common in the body-building community, associated with muscular men imparting unproven and untrue tactics about training and eating to bicep wannabes. One example is fasted cardio, or doing cardiovascular workouts on an empty stomach, which has no affect on body fat. Another involves tying off muscles in an effort to rid the body of toxins.

Broscience can be downright dangerous, leading from everything to muscle exhaustion to injury. It can also be seen as ridiculous, as evidenced by the popular web series BroScienceLife, in which Mike Tornabene parodies broscience body-building culture and hyper-masculinity (since 2012). Dwayne Johnson brought the series to his YouTube channel in 2017.

A gym bro is a guy who thinks that he knows all the science of bodybuilding, nutrition and supplementation and goes on giving random advice to everybody in the gym based on his personal bro science experience.
Anuj Tyagi, MensXP, August, 2018
Broscience...This is the name given to sketchy locker room advice that is often passed off as legit scientific data..."Bro, did you know adding two scoops of coconut oil to coffee increases your IQ by 20 points?" You know, that kind of gym chat.
Alex Roberts, Joe, August, 2018

Broscience is a mocking term, used especially of the overconfident and uninformed brags said by weightlifters in the gym which are common in their hyper-male culture. It is also applied to “facts” shared by men about sex and relationships, and can be used by men and women alike to make light of or call out the phenomenon.

Dudes! 320kg on the leg press isn’t awesome when your moving it 4 inches!! #broscience #gym

Bodybuilders and male gym rats sometimes use broscience as an affectionate, self-effacing term. It’s their way of admitting they’re a little over the top while still letting everyone know they can bench 300.

This is not meant to be a formal definition of broscience like most terms we define on Dictionary.com, but is rather an informal word summary that hopefully touches upon the key aspects of the meaning and usage of broscience that will help our users expand their word mastery.