What does get air mean?

Get air is a sports term for becoming temporarily airborne. Getting air can be done with the help of a ramp, as in skateboarding, ski jumping, or snowboarding, or through the springiness of your own legs, as in basketball.

Where does get air come from? 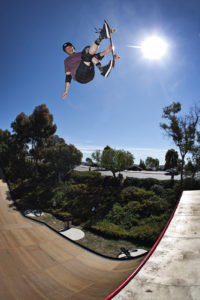 Get air appears to come from 1970s Southern California surfing and skateboarding culture. In 1978, Alan Gelfand, inspired by the stunts of Evel Knievel, popularized the ollie air, credited as the first aerial skateboard move. Surfers Kevin Reed, Matt Kechele, and Martin Potter saw these tricks at skateparks and found ways to get air on the water in what came to be called aerials, or just air.

Getting air, as a practice and term, spread by the 1990s to other sports including skiing, windsurfing, snowboarding, motorcycling, and basketball, with its gravity-defying dunks. And, it may or may not have been said by certain brothers of certain Dictionary.com writers while driving a 1986 Dodge Omni over a set of railroad tracks at 70 mph in an attempt to recreate a scene from The Dukes of Hazzard.

Examples of get air

Chiz could never get air like that
@CakeShakes_, September, 2018
ok so Curtis and I put pillows under Coco’s ramp hoping she’d launch and get air and it would be fun for her, but our plan didn’t work out so well...
@babysamm, September, 2018

tonyhawk.com
We had some impressive skim boarders especially around Laguna Beach. Skim boards of course work on the same principle and plane on a film of water. The best ones would skim out to the back wash and get air.
John Elwell, MyPaipoBoards, August 2010
SEE MORE EXAMPLES

Who uses get air?

Skateboarders, surfers, and other extreme athletes love to talk about getting that big air.

Basketball players are commonly said to get air when making an impressive jump shot or dunk, especially the GOAT Michael “Air” Jordan.

Looked like he was going to get air then… pic.twitter.com/3VBkcesjpf

Since 2011, there’s been a popular chain of indoor trampoline parks called Get Air with locations across the US and Canada.

He’s got the scissor kick down! Come to GET AIR Trampoline Park to practice your moves and improve your #flexibility. Find your closest location at https://t.co/p7rY8y9j3x. pic.twitter.com/EP5lS9q1lv

And, of course, what would childhood be without getting some air? 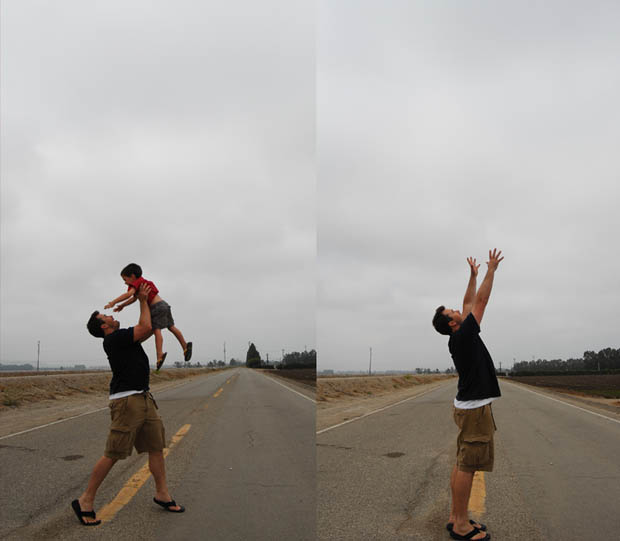 The Dream Within Pictures

This is not meant to be a formal definition of get air like most terms we define on Dictionary.com, but is rather an informal word summary that hopefully touches upon the key aspects of the meaning and usage of get air that will help our users expand their word mastery.