What does shitlord mean?

Shitlord is slang for an internet troll who posts shocking and often bigoted content for the purpose of provoking a reaction, especially from left-leaning social justice advocates. Some shitlords ironically embrace the term.

The term can also refer to an expert in memes and meme culture, or it can function as a vulgar insult more generally.

Where does shitlord come from? 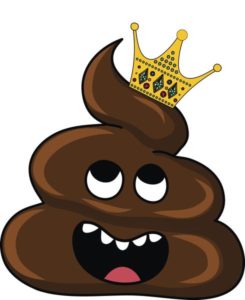 Early record for the term comes on internet Usenet forums in the mid-1990s. In 1995, a commenter used Shitlord to describe Star Wars‘s villain Darth Vader. A 1996 instance simply employs the term as a coarse insult.

Shitlord took off in the early 2000s as an insult against people with bigoted views, such as homophobia, appearing in the forum of the comedy website Something Awful in 2009.

The word spreads in the early 2010s online, with lord a popular term in internet slang for someone showing some extreme, objectionable quality, e.g., douchelord or edgelord (the latter can overlap with shitlord).

Yeah, back when "edgy" was synonymous with "cool".

The term also appears to have been boosted by the term shitposting, or posting off-topic, false, absurd, or offensive contributions on a forum to derail its discussions or provoke its participants.

I thought I was a shitposting memelord. Turns out I'm just a meme posting shitlord. 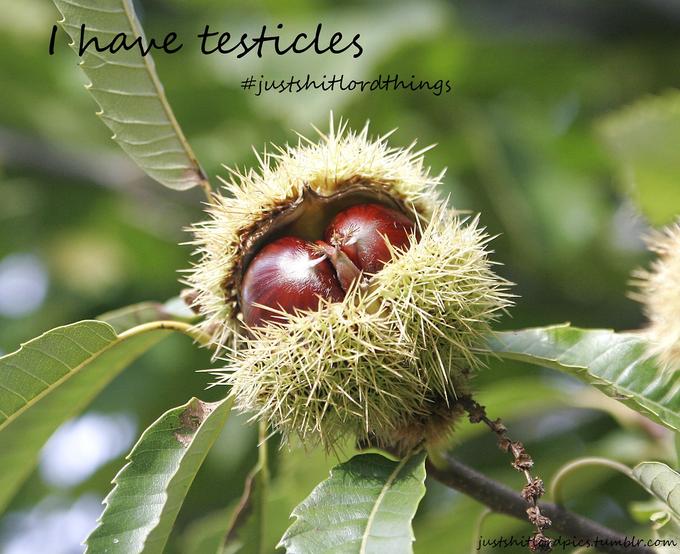 Later in the 2010s, shitlord appears to have evolved into a more general term for a person knowledgeable and enthusiastic about memes and meme culture.

He is a Shitlord sending Pepe memes to the GOP cucks. https://t.co/2Xw4LXDcvv

Shitlord is also widely used as a colorful insult for a “contemptible person” more generally.

Earlier me:"Lets go to sleep at a reasonable time tonight"
*night*
Current me:"Earlier me is such a jackass huh?"

This is the endgame of every right-leaning bad faith shitlord - wear you down and force you to expend ALL the energy to do research for them until they get bored and leave the conversation. / it's never about facts, it's always about their entertainment.
@Hootwheelz, March 2019
It’s strange that Turning Point USA, a youth organization founded by conservative shitlord Charlie Kirk, would host a speech about the uselessness of posting online—the bulk of the organization’s work seems to be making unfunny and unconvincing memes.
Sophie Weiner, Splinter, July 2018 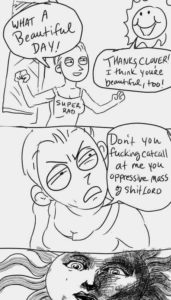 Shitlords tend to be white, cisgender, and male, although that’s not always the case.

Context is key for shitlord, as the boundary between irony and sincerity is not always clear on the internet.

Thinking of two posts which if offered simultaneously will make me both SJW and shitlord AT THE SAME MOMENT. Some kinda rift will result.

Some politically progressive people use shitlord to insult right-wing men.

However, some of those same right-wing people call themselves shitlords as a kind of ironic badge of honor for “owning the libs.”

If u go by your online alias IRL to trigger libs, #UMightBeAShitlord.

For anyone who ever wondered if @Danjitsu was a memeing shitlord

This is his birthday cake pic.twitter.com/IggW5hMaji

…  or simply to insult people doing something annoying or ridiculous.

My shitlord children have set my Netflix profile to only allow “little kids” or “older kids and below” as viewing options. #KidsForSale pic.twitter.com/mWlY64JoLB

This is not meant to be a formal definition of shitlord like most terms we define on Dictionary.com, but is rather an informal word summary that hopefully touches upon the key aspects of the meaning and usage of shitlord that will help our users expand their word mastery.