or I know you are [yoo ahr]

What does you are mean?

You are is a classic comeback used in juvenile arguments. It can also be a playful response to compliments, especially romantic ones.

Where does you are come from? 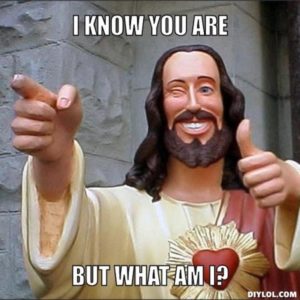 The phrase you are is a nuts-and-bolts expression in the English language. It goes back to the earliest days of the language, as do its component words, you and are. 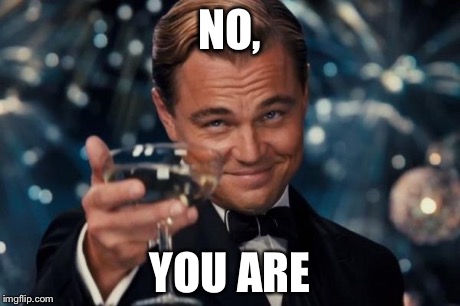 In English, you are is both singular (one you) and plural (more than you).

The origins of you are, as a playground taunt, is tricky to track down. We can say, though, that you are rises to cultural prominence in the 1980s thanks to the eccentric man-child character, Pee-wee Herman (Paul Reubens).

In his 1985 cult classic Pee-ee’s Big Adventure, Pee-wee deploys the schoolyard staple I know you are, but what am I? after his nemesis calls him crazy. This is the basic force of the mocking you are: a kid deflecting someone’s insult with you are, with the insulter firing right back with their you are, a loop of you are‘s.

You are can also be used as an answer to a compliment, such as couples exchanging You are the best, No, you’re the best, and No, you are. The sitcom Seinfeld parodied this in its bit about the pet-name Schmoopie in its famous “Soup Nazi” episode from 1995.

Examples of you are

No matter how educated or rich you believe you are, if you throw garbage on roads then you're trash.
@ArhamSayss, August, 2018
Whenever someone called me names in grade school I'd just sneer and say "I know YOU are but what am I?" but now, as a mature adult who went to college, I tell them they're "Projecting."
@Denidenitaytay, August, 2018

Who uses you are? 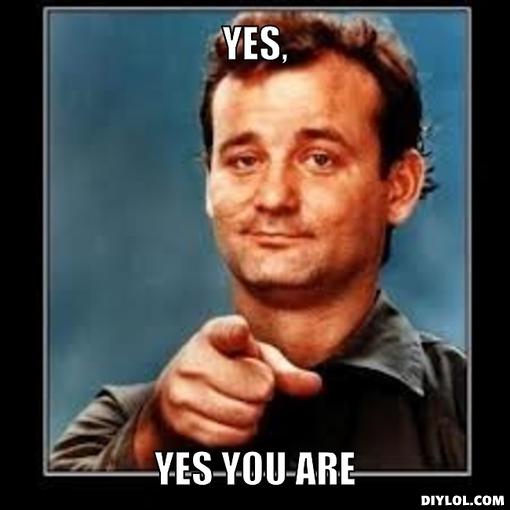 Kids might find themselves in a you are match: You’re stupid. No you are. This trope is popularly depicted in children’s media for laughs. Adults may reference you are squabbles to expose the ridiculousness and pettiness of ad hominem attacks in the (often childish) world of grownups.

The positive, compliment-answering you are sometimes appears in rallying, pump-you-up, feel-good memes. 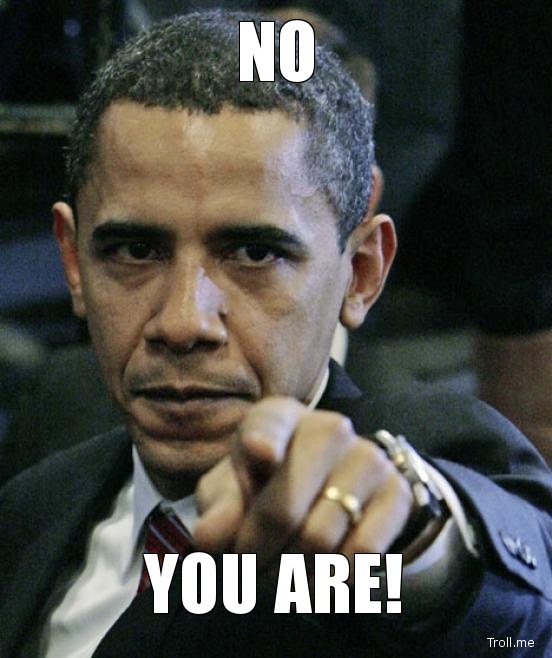 You are appears elsewhere in popular culture, too, in unrelated applications. In 1983, Lionel Richie released the song “You Are,” where he sings to his love: “You are the sun / you are the rain.” The song was a hit in the US and UK that year.

A more modern take on the same sentiment comes from Korea, where the K-pop band GOT7 released the song “You Are” in 2017. Most of the lyrics are in Korean, but the line “It’s a beautiful sky … like you” seems in keeping with the same themes Richie was singing about in his tune.

This is not meant to be a formal definition of you are like most terms we define on Dictionary.com, but is rather an informal word summary that hopefully touches upon the key aspects of the meaning and usage of you are that will help our users expand their word mastery.