What does Idol Challenge mean?

The Idol Challenge is a viral dance trend where participants post videos of themselves recreating the choreography of the song “IDOL” by K-pop stars BTS. Make sure to use the hashtag “#IDOLCHALLENGE.”

Where does Idol Challenge come from? 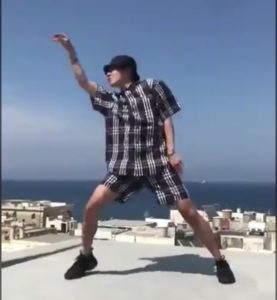 The Idol Challenge started after the K-pop band BTS released a little song onto YouTube on August 24, 2018. The song, called “IDOL,” was paired with an impressive dance routine, and within 24 hours, it earned more than 45 million views.

We forgot to mention that BTS, or the Bangtan Boys, is one of the biggest music phenomena of 2018 and a massively popular K-pop group that has crossover success in the US and around the world.

On the same day as the video’s release, Twitter user @sonia_oolo uploaded a video with the hashtag “#IDOLCHALLENGE.” The video showed a young boy nailing all the BTS dance moves.

The challenge really took off when on August 27, 2018 when J-Hope, a member of BTS, posted a video of himself on the social app Tik Tok complete with the “#IDOLCHALLENGE” hashtag. 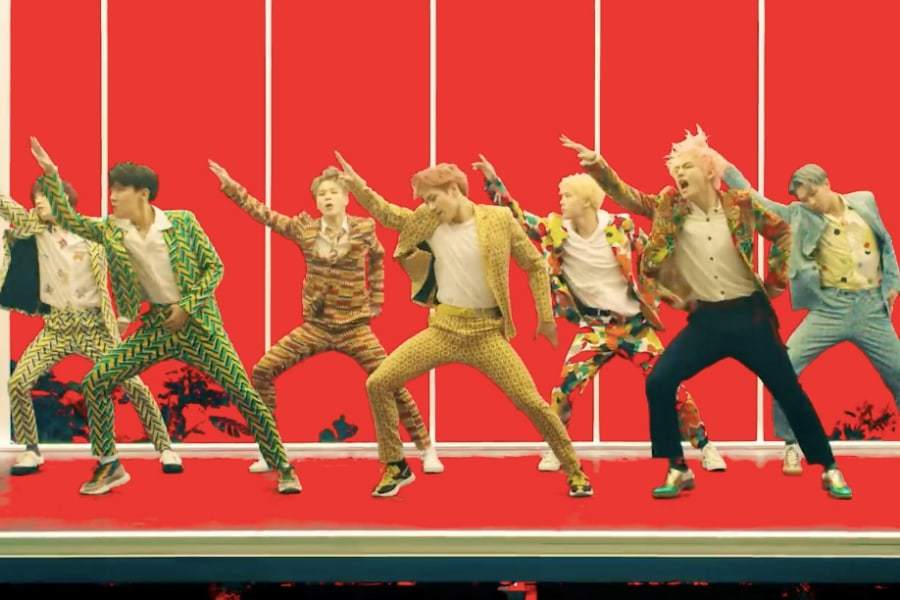 The video featured the hashtag #IDOLCHALLENGE and even though BTS didn't officially announce that the challenge was a thing, the message was clear: the "Idol" dance challenge had arrived and BTS wanted their ARMY to get in on the fun.
Allie Gemmill, Teen Vogue, August, 2018
I went to a lookout on top of a mountain and since we were getting lit to Idol I thought I might as well try dancing the #IDOLCHALLENGE since I never did it when it was trending aksksjsk IM SORRY IF ITS WRONG AND HORRIBLE OK I’VE NEVER PHYSICALLY DONE THE DANCE BEFORE @BTS_twt
@honeykimtae, October, 2018 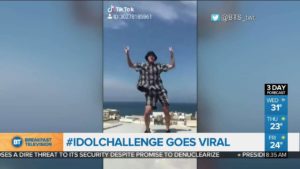 During the months of August and September 2018, it was hard to go on Twitter, Instagram, or YouTube without seeing someone posting about the Idol Challenge. With BTS’s enormous popularity coupled with the the internet’s love of dance crazes, “IDOL” really went viral.

Compilations of all kinds of people doing the Idol Challenge are still all over YouTube. Some of these videos have gained hundreds of thousands of views.

People loved posting about where they were doing the Idol Challenge using the hashtag “#IDOLCHALLENGE” and “#BTS” along with their location. A quick search on Twitter shows people doing it from South Korea to the United States to Turkey.

This is not meant to be a formal definition of Idol Challenge like most terms we define on Dictionary.com, but is rather an informal word summary that hopefully touches upon the key aspects of the meaning and usage of Idol Challenge that will help our users expand their word mastery.