What does going platinum mean?

Going platinum is a music industry term used to describe a single or album that sells one million copies or more. If something has gone platinum, it’s extremely successful, or a smash hit.

Where does going platinum come from? 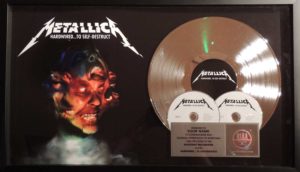 In 1958, the Record Industry Association of America (RIAA) began their gold certification program, labeling any single or album that made $1,000,000 in sales as gold. In 1975, going gold was revised to mean 500,000 copies sold.

This paved the way for the RIAA in 1976 to introduce their platinum certification, awarded to record sales of over 1,000,000 units. Platinum was chosen to signify a level above gold, as it’s considered a more precious and valuable metal.

The first song to have officially gone platinum with an RIAA certification was the 1976 Johnny Taylor song, “Disco Lady”. It ultimately sold 2.5 million copies.

In the decades since, the RIAA has certified a huge number of songs and albums platinum. In 1999, the RIAA debuted diamond certification for sales exceeding 10 million units.

"1989" has now tied with "Fearless" as Taylor's 2nd longest charting album inside the Billboard 200 Chart. Both album stayed 255 weeks on the chart, won "Album Of The Year" at GRAMMYs, sold 10 MILLION copies WORLDWIDE and certified DIAMOND (eligible for "1989"). pic.twitter.com/0oyBx9q8Ie

The Grammy Nominated Electro-Pop classic peaked at number one on the Hot 100, Is 6X Platinum Certified in the USA and sold 10M units WW! pic.twitter.com/HbNw442am9

By 2016, the RIAA began incorporating online streaming in their certifications, stating 1,500 online streams will now equal ten track sales or one album sale. (Streams, downloads and traditional sales can be combined.)

When a record goes platinum, the artist is presented with an award honoring the achievement, in the form of a framed platinum vinyl-style record, sometimes along with a cassette or CD and artwork. 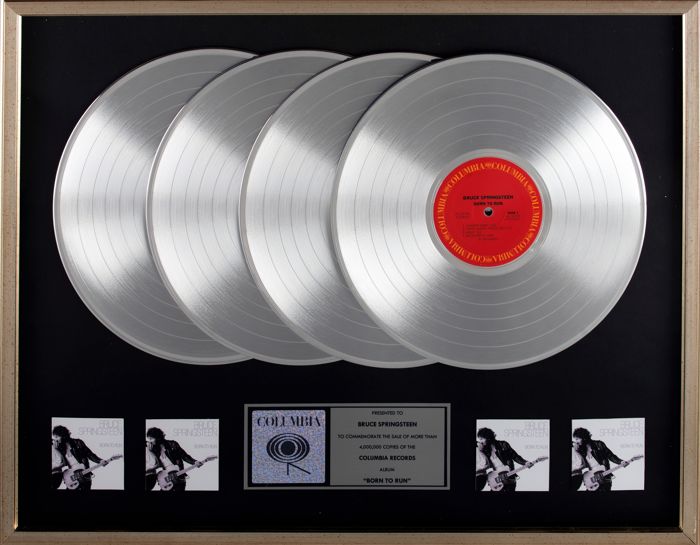 Y’ALL SAY CONGRATULATIONS TO MY BROTHER @pstmn301 FOR GOING PLATINUM ON ‘EVERYBODY’. 🍾💽 LOVE YOU DAWG CONGRATS!
@Tyler3Hoy, March 2018
On the day that the Texas artist's [Post Malone] new LP was released to the world (April 27), Charts & Data tweeted out a report indicating that it'd already qualified for platinum status because of the success of singles like "Rockstar" and "Psycho," which had dropped prior to the album that house them.
Peter A. Berry, XXL, May 2018 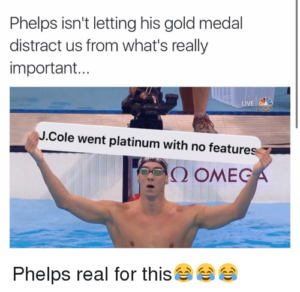 In the record industry, going platinum is a term that holds a real numerical value, and it’s used officially by artists, media, and others to describe successful single and album sales that exceed 1,000,000 units.

Going platinum is also useful for aspiring artists aiming for success, as well as for fans touting their favorite artist’s work.

J. Cole is going platinum with no features again. Don't @ me

More metaphorically, someone or something can be referred to as going platinum to imply that they or it will be a big hit, success, or accomplishment.

It can also refer to someone dying their hair (platinum) blonde.

Finally sucked it up and made my hair appointment. I’m going platinum again. 👱🏼‍♀️ pic.twitter.com/QrXbqSolyP

This is not meant to be a formal definition of going platinum like most terms we define on Dictionary.com, but is rather an informal word summary that hopefully touches upon the key aspects of the meaning and usage of going platinum that will help our users expand their word mastery.