What does riding shotty mean?

The expression riding shotty is another way of saying riding shotgun, or sitting in the passenger seat in a car up front next to the driver.

Where does ridin’ shotty come from? 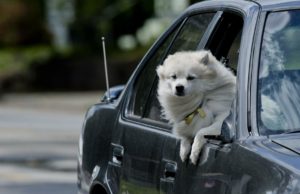 The expression riding shotgun is said to come from stagecoaches in the 19th Century American Wild West. Stagecoach services would hire someone to sit beside the driver with a shotgun to ward off hostilities. 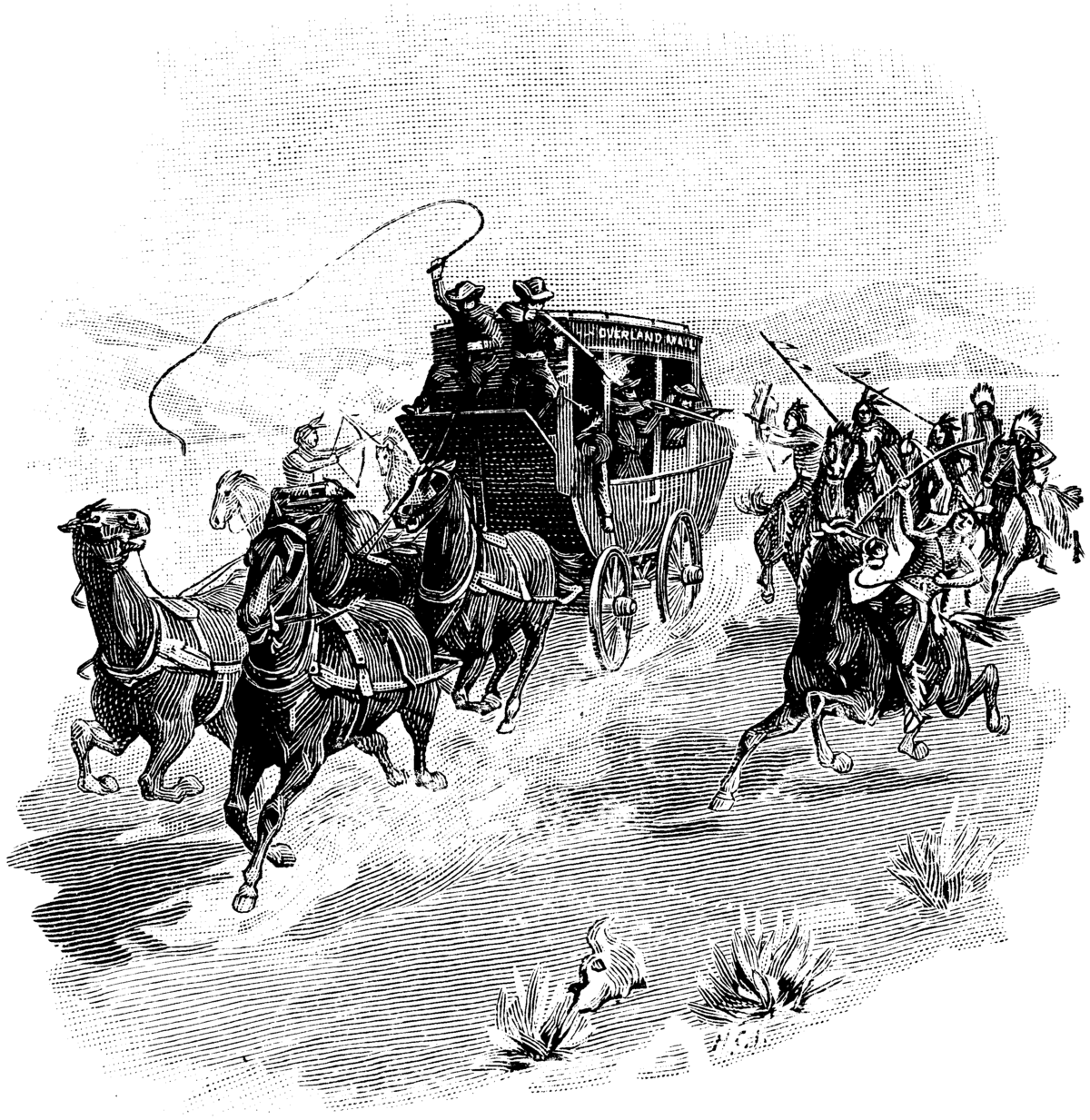 Printed uses of riding shotgun were seen in the early 1900s. Riding shotgun meant you were acting as a protector but, by the 1950s, it just meant riding in the seat next to the driver—no guns required.

Young boss! Thats gonna be fire. I want to be there riding shotty on some marty mcfly shit

Riding shotgun was shortened to ridin’ shotty in by the 1990s. It appeared in several hip-hop tracks in 1999, including “The Fabulous Ones” by Blackalicious.

In 2018, English musician George Ezra topped the charts with his hit single “Shotgun,” which featured the feel-good chorus: “I’ll be ridin’ shotgun underneath the hot sun / Feelin’ like a someone.”

And as you start to step into bigger and bigger ideas…fear will be there, riding shotty.
Maxie McCoy, You're Not Lost, 2018
I hate how in Maps when you first hit start directions Siri throws some shit at you like “head southeast” like I got fucking Sacagawea riding shotgun
@Oliver_Hanley, October, 2018 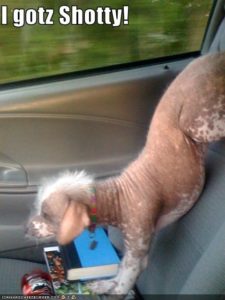 If you have someone riding shotty with you, it’s usually a sign of solidarity, going back to the phrases “protector” days.

Sitting next to the driver is considered a prized position. It’s common to give it to the most respected or elderly person in the group—or whoever calls shotgun first. It’s a folk tradition for people to call shotgun to claim the seat, typically when the car is in sight.

If you’re ridin in the whip w/ your mother and gf… who’s riding shotty?

This is not meant to be a formal definition of ridin’ shotty like most terms we define on Dictionary.com, but is rather an informal word summary that hopefully touches upon the key aspects of the meaning and usage of ridin’ shotty that will help our users expand their word mastery.