What does yayo mean?

Yayo, as in Chichi, get the yayo!, is Spanish slang for cocaine. It’s also spelled llello or yeyo.

Where does yayo come from? 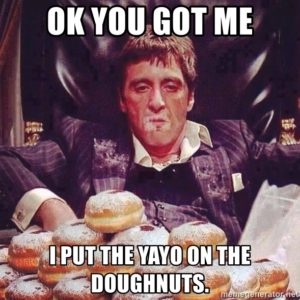 Yayo was originally used as slang for cocaine in Latin America, although it’s not clear how the term came into being. One possibility is that it comes from Yayo, the nickname of notorious Dominican drug trafficker Santiago Luis Polanco-Rodriguez. Of course, it’s also possible Yayo was nicknamed after his product.

Many English speakers were introduced to the slang term through the 1983 movie Scarface. Al Pacino, as drug kingpin Tony Montana, refers to coke as yayo several times throughout the movie, including in one scene where, leaving a deal gone bad, he tells one of his accomplices “Chichi, get the yayo” before chasing down his would-be killer. Because priorities.

Legend has it that Al Pacino ad-libbed the term, having picked it up while learning Cuban Spanish for the film. Debbie Harry sang “Rush, rush to me yayo / Buzz, buzz, give me yayo” in a song for the movie soundtrack.

Like so many things related to Scarface, yayo quickly caught on in hip-hop. In 1985, Grandmaster Melle Mel rapped:

Talk about ya-yo, uhh, it’s everywhere you go
They said in Miami it’ll never snow
Now it’s snow in the palm trees, snow on the sand
It snows all day, for sixty dollars a gram

By the 1990s, yayo was sometimes shortened to yay or lley. The 1992 South Central Cartel song “Ya Want Sum A Dis,” for instance, features the boast: “I run game, and I slang lley.”

memegenerator.net
I'm not sure how a human being can inhale 10 g of llello per day and still function, but Van Damme did it. Also, Ming-Na Wen is a badass.
@goedharted, July, 2018
There's a new front in the drug war: the female scalp. Yes, intrepid ladies are now sneaking yayo into the country under their weaves ... and they woulda gotten away with it, too, if it wasn't for that stinkin' customs patdown.
Erin Gloria Ryan, Jezebel, September, 2012
SEE MORE EXAMPLES

Yayo remains closely identified with Scarface and is still used as slang for cocaine. Project Know, an addiction education program, found that yayo was common in several states including Oregon, Nevada, and Massachusetts.

Born Marvin Bernard, Tony Yayo is a rapper and G-Unit member. Considering he did a song titled “Scarface,” it’s likely his stage name was inspired by Tony Montana. Then again, maybe he didn’t like Marvin. 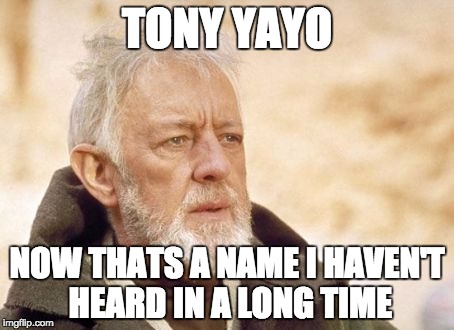 In 2017, Azealia Banks released a song, “Chi Chi,” that quoted the Scarface line Chichi get the yayo. Shortly after, Beyoncé, who Banks had feuded with in the past, posted photos on Instagram in front of some palm trees while wearing oversized sunglasses, calling the movie to mind. Bey captioned the photos Chichi get the llello. Whether she was referring to Banks or just the movie, Banks took the opportunity to apologize to Beyoncé. Has yayo ever fostered compromise and forgiveness before? We don’t know. 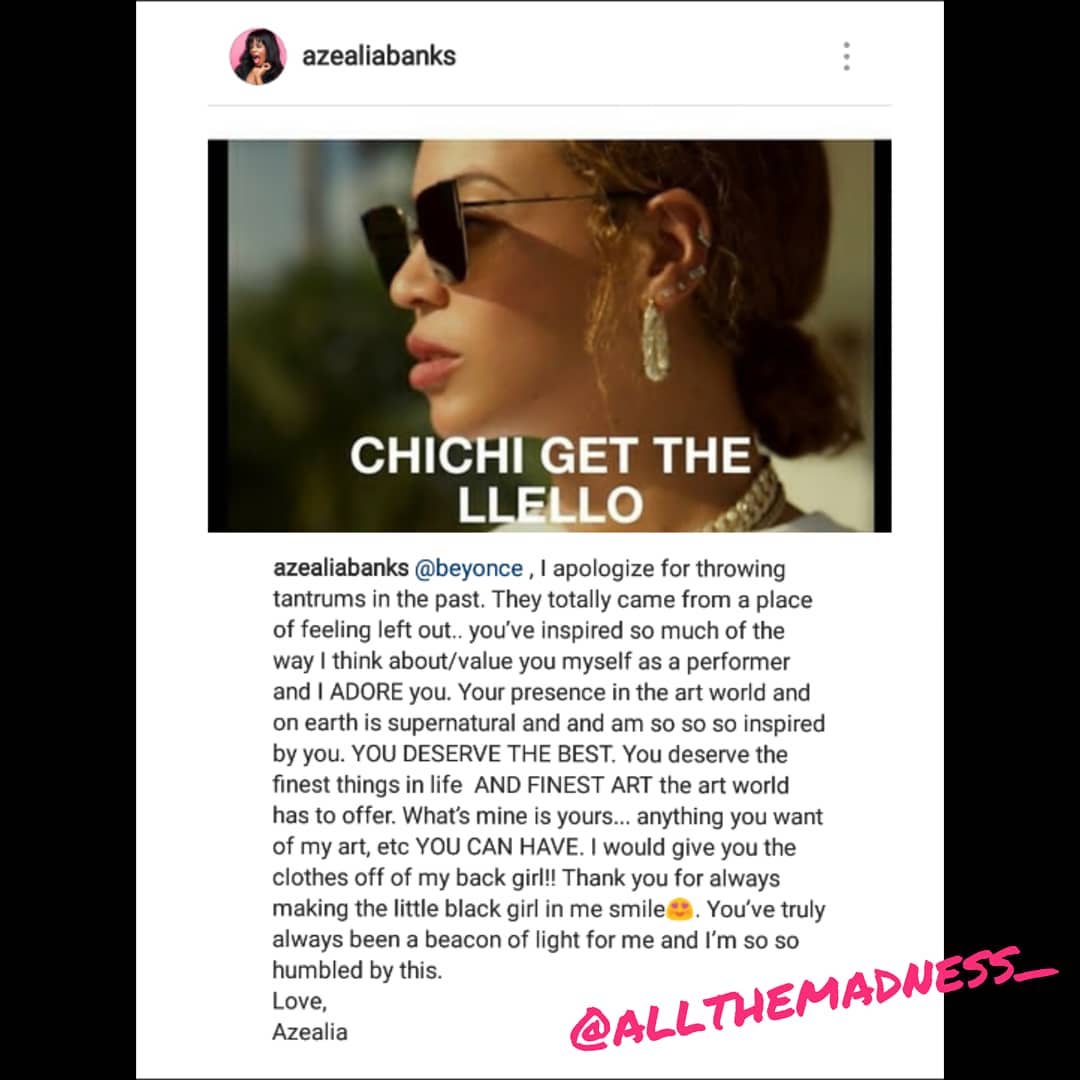 This is not meant to be a formal definition of yayo like most terms we define on Dictionary.com, but is rather an informal word summary that hopefully touches upon the key aspects of the meaning and usage of yayo that will help our users expand their word mastery.