What does Falling Stars Challenge mean?

The Falling Stars Challenge is a viral internet trend where extremely wealthy people post pictures of themselves as if they’ve just fallen out of their luxury car with all their pricey belongings scattered across the ground. It’s a not-so-subtle way of letting the world know how rich you are, earning it the alternative name Flaunt Your Wealth Challenge—and many parodies.

Where does Falling Stars Challenge come from? 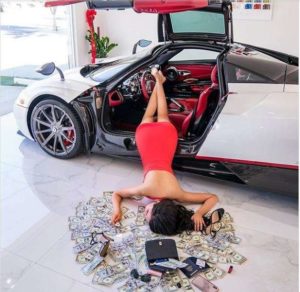 One of the first posts for the Falling Stars Challenge was made in August 2018 by Russian Instagram user ramos_catherine, which featured her looking like she fell out of her private jet. As the challenge spread to China, people (seeing their wealth as giving them celebrity, or star, status) began including expensive items strewn across the ground, as if they’d all just spilled out of a bag during the fall (hence falling). 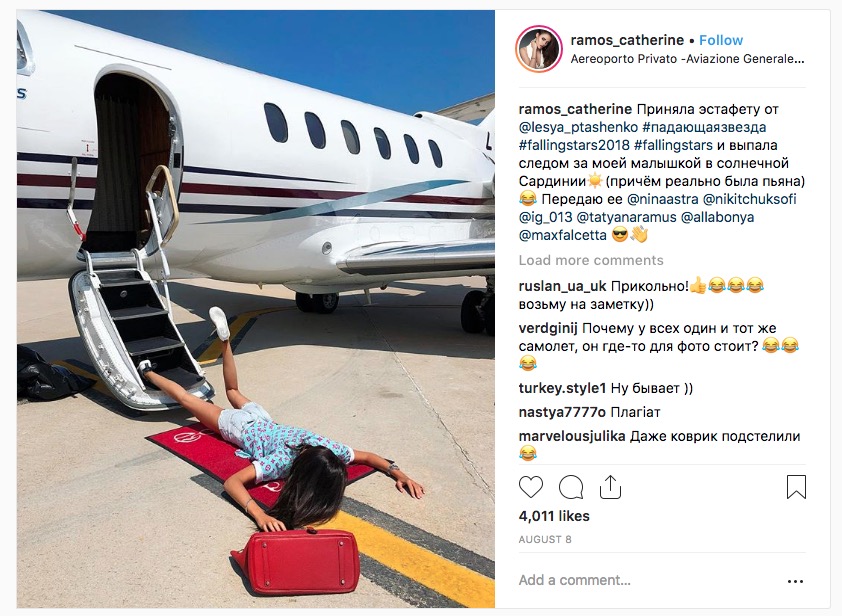 In October 2018, the challenge was the focus of a New York Times article, which explored how the Falling Stars Challenge had gained a new meaning after spreading to Asia. As  journalists Daniel Victor and Echo Hui put it, the “meme has become democratized” and now “encompasses any number of chosen identities, becoming a way to display the physical items and pursuits most closely associated with oneself.” We might call these takes, then, the Display Your Personal Identity Challenge, with the scattered items including anything from photography equipment to snack foods to fire-fighting tools.

How are people playing the "Falling Stars Challenge" in China? pic.twitter.com/3GUlFh1mnB

The 'falling stars' challenge is the latest way rich kids are flaunting their wealth
@mustainbinarif, October 2018
Falling Stars Challenge: I fall out of my 2002 Honda Accord, scattering A&W wrappers and empty water bottles everywhere. I nearly door a cyclist who calls me an asshole, which I am.
@houseofcarlyle, October 2018 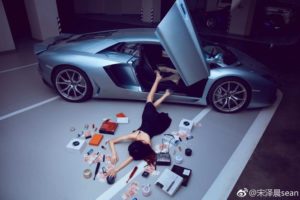 Many take the Falling Stars Challenge seriously and use it (typically with the hashtag #FallingStarsChallenge) as a way to show off their wealth.

But just as many others have taken to satirizing the challenge by showing themselves falling out of not-so-expensive vehicles or strewing mundane items across the ground.

One person went so far as to replicate the challenge with their cat. We’re not entirely sure if this take on the trend is satire, because to be fair, those look like some pretty fancy cat treats.