This week Pope Francis make a big announcement about climate change, and more contenders entered the presidential race in the US. Check out the words in the news that sent our users to Dictionary.com this week.


: a letter addressed by the pope to all the bishops of the church.On Sunday, June 14, Pope Francis announced his plans to release an encyclical later in the week, causing this word to spike in lookups. In his 184-page document, which was published on June 18, the pope discussed poverty and climate change, calling for the world’s richest countries to take action against destructive consumer behavior. The term encyclical, which shares roots with the term encyclopedia, came to English from the Late Latin encyclicus, which ultimately stems from the Greek root kýklos meaning “circle, cycle.” Encyclical once referred to any letter circulated in the Roman Catholic Church. The name of Pope Francis’s recent encyclical, the second he has released during his papal reign, is Laudato si’ (Latin for “praise be to you”). The subtitle reads, “On care for our common home.” Pope Francis’s remarks are now considered the official stance of the church on environmental issues.

“A papal encyclical, or teaching document, is among the strongest and most authoritative statements made by the Catholic Church.” – New York Times
bigly
: successfully; boastfully; pretentiously.On Tuesday, June 16, Donald Trump announced he is running for president and used this word in his speech, causing it to trend in searches. Trump said Obamacare will kick in “bigly” in 2016, and that Iran is taking over Iraq: “and they’re taking it over bigly.” While some speculated that Trump had misspoken, bigly is in fact a rarely used but valid adverb. Nevertheless, critics embracing their comedic sides were quick to point out that Trump is known for doing things bigly: his business empire is worth billions; his reality show, The Apprentice, has had 14 seasons; and, of course, his signature comb-over hairstyle is a celebrity in its own right.

Ramadan
: the ninth month of the Muslim calendar; the daily fast from dawn until sunset during this month.Wednesday, June 17 marked the beginning of the Islamic holy month Ramadan, and Dictionary.com users were curious about its name. Ramadan comes from the Arabic term ramida meaning “to be burnt, scorched,” and can be translated as “the hot month.” Because of its name, Ramadan is believed to have started during a summer month, though it falls in different seasons over a cycle of about 33 years. This year, Ramadan lasts from June 17 until July 17 or 18, marked by a new moon. During this time, Muslims fast and abstain from immoral behavior to seek closeness to Allah (the Islamic name for God). Pregnant women, the sick, and the young are exempt from the fasting ritual. The end of Ramadan is celebrated by Eid al-Fitr, the festival of breaking the fast. 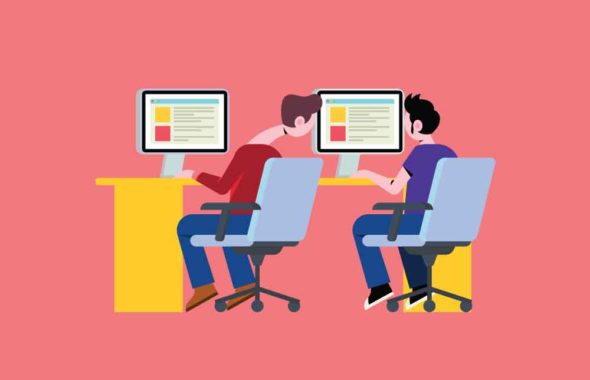