It's hard to believe, but the first presidential term of Donald Trump is almost complete. Now, we could debate about what has gone on inside and outside of 1600 Pennsylvania Avenue for days—and very many of us do. But, we're not a forum for that. We are, however, here to examine the unique vocabulary that Trump has brought to the Oval Office.

As President, Trump receives a lot of attention for his use of words—especially since he continues to hold campaign rallies. In Trump and Us: What He Says and Why People Listen, professor Roderick Hart argues that Trump “turned the rant into an art form,” and relies on using both a lot of words and short words to convey his point.

While that may make him a populist, his rhetoric can be discussed in more dangerous terms. According to Demagogue for President: The Rhetorical Genius of Donald Trump, his use of “rhetorical strategy centered on agenda setting and framing, simplicity, emotion, and slogans and repetition” classifies him as a demagogue, or “a leader who makes use of popular prejudices and false claims and promises in order to gain power.”

With so much talk about his talk, what words does Trump seem to favor? We've rounded up some noteworthy—and some puzzling—ones.

Whether it's something he just likes saying or a pronunciation affected by his understated New York accent, yuge is a prime example of Trump's linguistics in action. When talking about a truly grandiose scale: think solid-gold staircases—that's yuge.

The word has been a featured term in the NYC and Philadelphia areas for years as well as overseas in the Irish cities of Cork and Dublin. As linguist Arika Okrent observes, the "h-dropping occurs in a specific environment: only in words that start with a hu—huge, humid, humongous." Both Trump and US Senator Bernie Sanders pronounce huge this way.

We haven't heard this one much lately, but it's a legitimate word. We define it as "in a big way; greatly: Their gifts made the children smile bigly."

If you'll recall the campaign in the fall of 2016, Trump used the term in a debate, and it pretty much short-circuited Twitter. To which, Donald Jr. flatly stated "he said 'big league'." You decide.

Believe me is an ordinary expression used most often to assure people that what you're saying is credible, i.e., "You can trust me on this, right?"

Trump has been questioned throughout his presidential campaign and first term, so it's not very surprising that he tacks on this phrase, just to hit it home that he is (or thinks he is) a reliable source of information ... even if you're reading that information on Twitter.

This is a pejorative term that is meant as an insult—no other way to spin it. It's a real hard-hitter, and Trump has proven that he's not shy of hard-hitting.

Whatever happened to build 'em up rather than knock em' down?

This is another one that carries a lot of weight, especially if a person of power uses it. Trump has used the term a lot, describing everyone from Cher to fallen soldiers to terrorists as losers.

Using these terms frequently is a way of choosing sides. It's "us" versus "them." We're the "good guys," and they're the "bad guys." Creating sides starts conversation and debate, and maybe that's the silver lining of the we/they conundrum. According to a 2013 study, winning politicians use "we" and "us" more often than their opponents. But Trump may be using these words differently, linguists say, such as when he used "we" to unite men (making women "they"). His complaint? "I mean all of the men — we're petrified to speak to women anymore. ... You know what? The women get it better than we do, folks."

One phrase that definitely got people's attention was used in this quote from August 8, 2017: "North Korea best not make any more threats to the United States. They will be met with fire and fury like the world has never seen."

We define fire as a "a destructive conflagration," and fury as "unrestrained or violent anger, rage, passion, or the like." So, fire and fury used together in this context is indeed a very pointed threat. (Of course, fire as a verb has also seen a lot of use during his term.)

Quell any heated discussions about the word fire by learning more at our entry for the word.

Great is a commonly used term to denote something that is really good, really outstanding. Example: "I will build a great, great wall on our southern border." And, who can forget "Make America great again!" We sure can't and neither can most television shows, comedians, article headlines, and news reports.

Trump has applied great to himself (boasting about his speeches and his "great and unmatched wisdom," for example), and also to some ... um, radical ideas, such as the concept of having a president for life ("I think it's great").

The WashingtonTimes.com notes that "Donald never met a superlative he didn’t like," and that's right on the button. Incredible has to be right at the top.

There’s really nothing bad about a superlative here and there. Here, a superlative refers to something that is at the "utmost degree" or hyperbolic. However, when you overuse superlatives, it gets harder and harder to differentiate between that which is truly incredible and what is merely average.

This would be a good time to refresh your memory on superlatives and comparatives. And perhaps remind you how often to use them.

In the early hours of May 31, 2017, the President decides to tweet, "Despite the negative press covfefe." That's it. Not only is there no such word, it's a glaring sentence fragment.

In the New York Times, former press secretary Sean Spicer said "The President and a small group of people know exactly what he meant." Considering the context it was used in, maybe it's code for coverage, as in "despite the negative press coverage." Regardless, we wouldn't be surprised if this word joins the English lexicon for good after all the press covfefe received.

Of course, the term is now commonly used to describe some type of disinformation that is disseminated. Trump claims he invented the term fake news, which The Washington Post says is untrue. Even if Trump didn't coin it, he definitely put it on the map. We'd say his use of the term follows its third definition most closely: "used as a conversational tactic to dispute or discredit information that is perceived as hostile or unflattering."

This is another (forgive us, we can't help it) tremendous, uh, superlative. The sheer number of memes out there give credence to this word on this list. Tremendous is used in precisely the same context as incredible. When they analyzed 260,000 words from speeches related to COVID-19, the New York Times realized Trump spent most of time praising himself. He was six times more likely to brag than to offer words of comfort during this extraordinary time. Since the analysis, Trump continues to say he has done a "tremendous job" on COVID-19.

a lot of money

Money, as you would expect, is a big(ly) thing for the President. But, a lot of money is oddly unspecific, right? It's open-ended and leaves wiggle room for interpretation.

When you're talking a lot of money ... these are the go-to superlatives of choice. (Trillion doesn't get much play, does it? Perhaps, that would be setting the bar too high?) Millions and billions are mostly used to talk about financial deals with foreign countries, like with China.

According to Betsy Rymes, a linguistic anthropologist at the University of Pennsylvania, "People have two ideas about the word classy. The first is that it’s sort of somebody who has class or seems high-class. The other, which seems like it’s gotten so saturated with sarcasm and irony, is used just as often to mean the opposite.”

Trump seems to use the first meaning of the word most often though, "I built the Grand Hyatt right next to Grand Central Station — beautiful, classy job—but then the city denied my request to have the top 10 floors illuminated with my face at night. Can you believe that?" Nope. Hard to fathom that decision.

Yes, autocorrect, it's spelled hamberders—at least in this instance. In 2019 Trump tweeted he'd served the Clemson football team "massive amounts of Fast Food (I paid) over 1000 hamberders etc.)". This caused a run on "hamberders," according to a joke tweet from Burger King: "due to a large order placed yesterday, we're all out of hamberders. just serving hamburgers today."

You'll find out and you'll see. These verbal cliffhangers are phrases Trump appears to use to keep the audience guessing, to keep them circling in his orbit hoping for a scrap of information to feed on.

According to CNN.com "[winning] frames everything as a challenge, a competition to be won, which definitely echoes Trump's competitive personal nature and business background." The act of winning is an absolute essential ingredient to the Trump formula.

"You're going to win so much you may get tired of winning." There's danger in setting the level of expectation that high, though. If you miss it, you've got a long distance to fall.

Zero is literally nothing; so, it’s not hard to realize that Trump stores this word in his "disparaging" arsenal. Some tweets confirm this: "Crooked Hillary Clinton has zero natural talent." "Jeb Bush has zero communication skills."

Many true wordsmiths have sat in the White House, presidents with their own oratory styles ... see which of these chiefs of speech speaks to you the most. 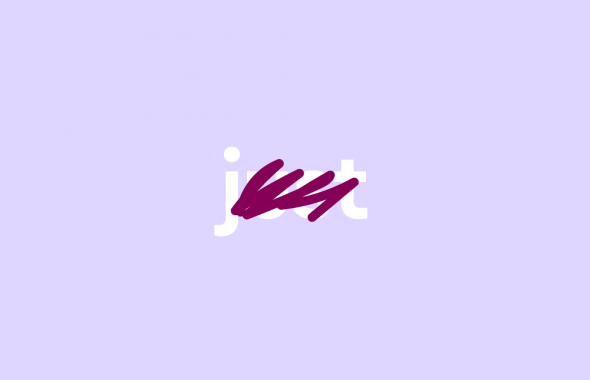 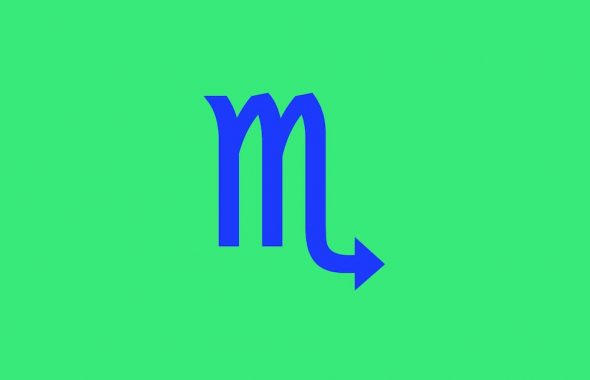